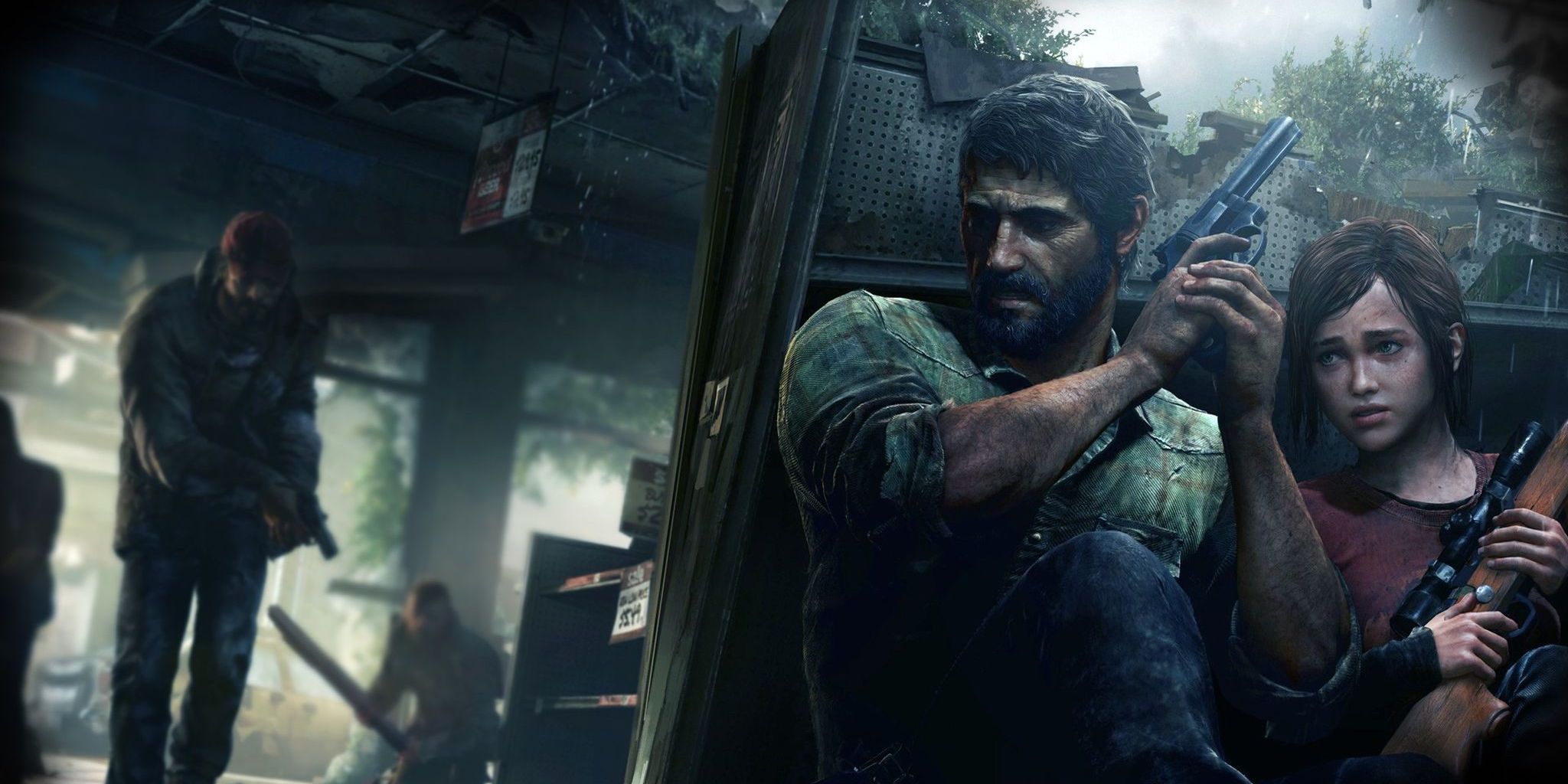 Sony has now kicked off a Flash Sale on PSN offering up loads of titles starting at just over $1. We are seeing some very notable deals on PS4 deals here, along with some PS3 and Vita options. As usual, the value here is in the fact that you don’t have to go anywhere and you can play a full AAA title in hours after purchasing. Because of that, prices are normally slightly over the all-time lows for the physical versions. But today is an exception in many cases as we are seeing some very nice price drops on big-name titles…

The Last Of Us Remastered Features:

Winner of over 200 game of the year awards, The Last of Us has been remastered for the PlayStation®4. Now featuring higher resolution character models, improved shadows and lighting, in addition to several other gameplay improvements.

Abandoned cities reclaimed by nature. A population decimated by a modern plague. Survivors are killing each other for food, weapons whatever they can get their hands on. Joel, a brutal survivor, and Ellie, a brave young teenage girl who is wise beyond her years, must work together if they hope to survive their journey across the US. 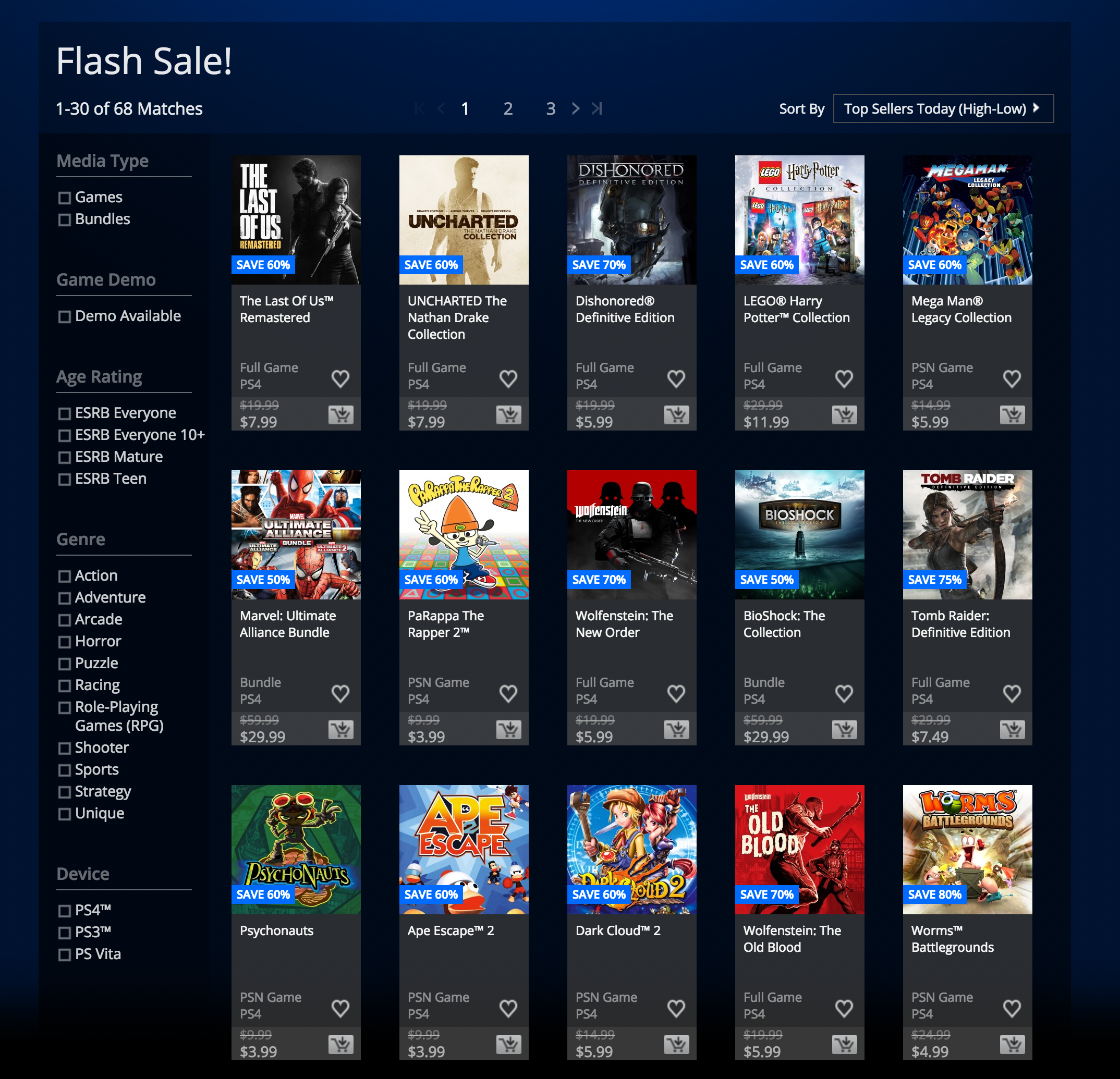