Genie is the multi-lingual translator for Siri and Google Assistant

The standalone devices which house our digital assistants have only continued to rise in popularity. From the Amazon Echo lineup to Google Home, the devices offer benefits to our lives and homes alike. But for those who happen to speak a language unsupported by these devices, you’re pretty much out of luck. Dreamwave hopes to solve this with its recently launched Kickstarter campaign, Genie, a multi-lingual translator for your favorite digital assistant.

Dreamwave, a rugged speaker company, set out to apply its expertise towards in order to create a more universally usable digital assistant. The result is Genie, a multi-lingual helper who lives in a durable, puck-like casing. Internally, you’ll find a two-inch full range driver, which allows for 360-degree omnidirectional sound. An exterior button/knob offers volume control, and more importantly, the ability to summon your preferred assistant. This is all backed by IPX5 waterproofing, providing durability and allowing Genie to be more portable than other voice-controlled speakers.

Connecting over Bluetooth to practically any device that supports it, Genie essentially acts as a middle-man to bridge the gap between a user’s desired language and any digital assistant they wish to use. So while Genie isn’t a full fledged voice-controlled assistant, it does allow you to use your existing helpers like Siri and Google Assistant, regardless of it initially supports your language or not.

Genie uses whatever language your device is set to, so there isn’t the option to rapidly switch between various languages. That being said, Genie currently supports more than 50 languages, which range from Arabic, Chinese and Dutch to Portuguese, Thai, Turkish and more.

The speaker sports a 1,800 mAh battery, which gets you around 24 hours of use out of a single charge while using Genie solely as a digital assistant. Taking advantage of the device’s ability to act as a Bluetooth speaker drops that time down to 10 hours. 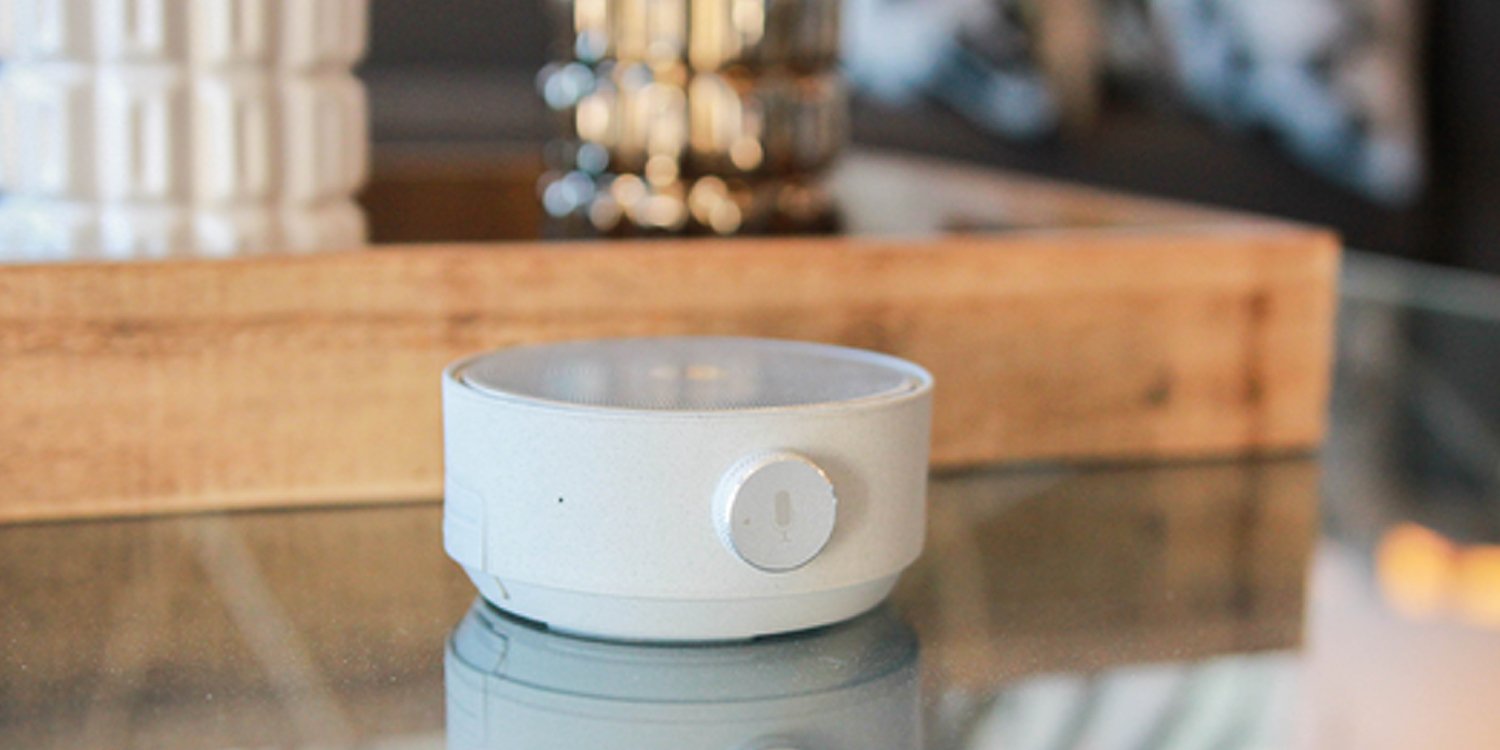 Dreamwave also strives to keep a user’s privacy in mind. While features like ‘Hey Siri’ are supported, Genie isn’t by default always listening to your conversations and can be activated via the single button if you so choose.

As of now, Dreamwave has raised $1,785 of its Kickstarter campaign goal of $50,000 with 59 days to go. Genie can be backed starting at the early bird price of $45, which saves you 35% off the $69 estimated retail price. Assuming it meets the campaign goal and all else goes well, Genie will be shipping later this year sometime in July.

We are dedicated to redefine the way music sounds and moves you. By creating stylish but ruggedly tough speakers with superior sound performance for your life’s adventures. Our goal is to open your ears to how music is supposed to be heard the way the original artist intended. We want to give you the musical experience of a lifetime so you can feel and move with every beat of the music.