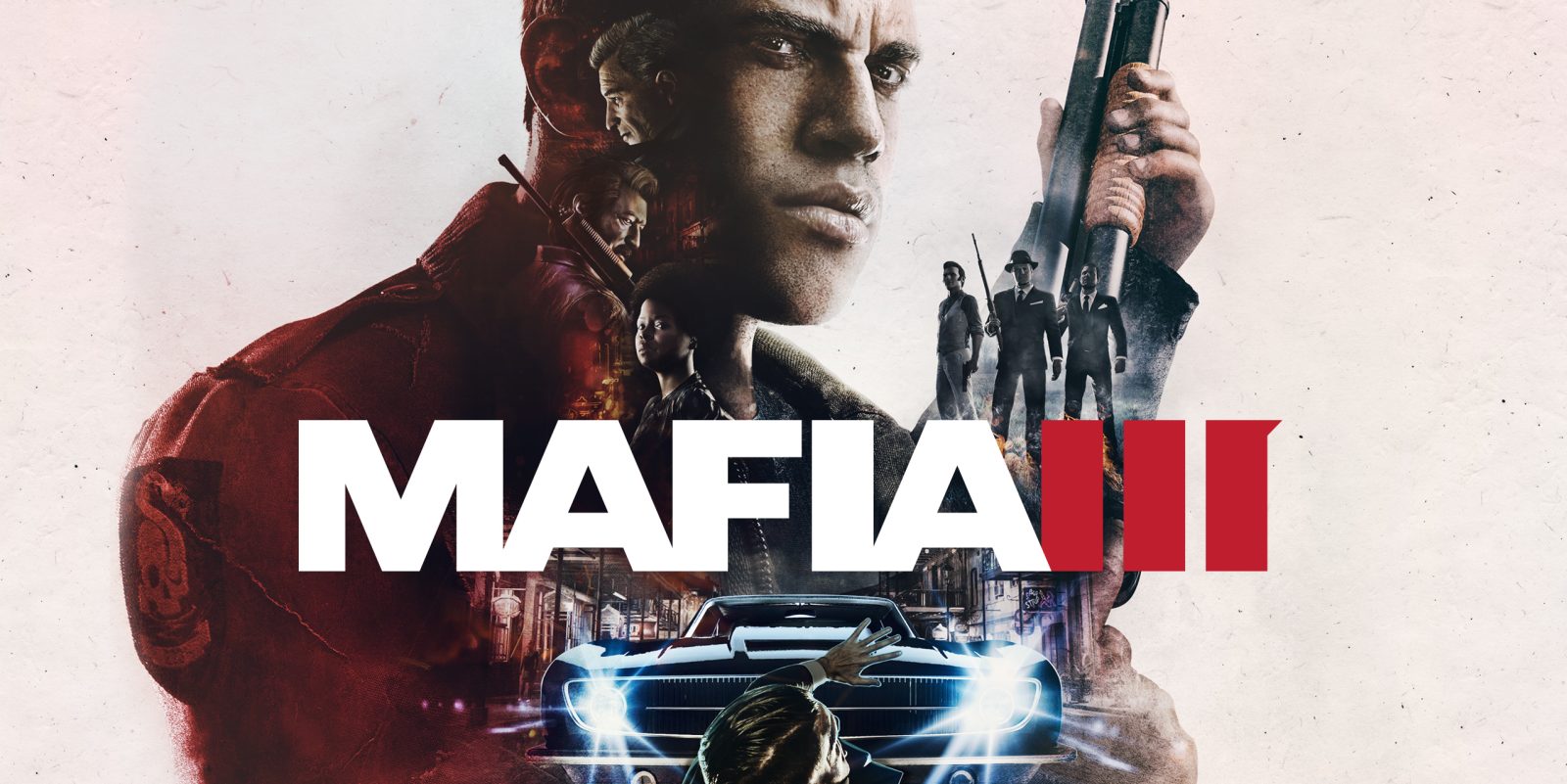 Just over 6 months ago, 2K released the third entry in the long running Mafia franchise for PS4, Xbox One and PC. The game was praised for its treatment of the racially charged 1960’s era it was set in along with its interesting take on organized crime gameplay mechanics. In the meantime, players are now able to try out a lengthy free demo of the game on both PlayStation 4 and Xbox One in order to get a taste of New Bordeaux, 2K’s open-world take on New Orleans. And now Mac gamers are able to get in on the action…

Mafia 3 takes place in 1960’s New Bordeaux and follows the criminal exploits of returning Vietnam War vet Lincoln Clay. Players will make use of the game’s driving mechanics along with the duck and cover system to rise up through the ranks of the criminal underworld. The game features an interesting social mechanic whereby you will create relationships with other gangsters that ultimately become your closest ally or your worst enemy depending on the way you treat them and the way you dish out conquered territories. It’s not perfect, but it certainly adds a ton of intrigue to what, at times, can become your typical open-world shooter.

Aspyr says Mafia 3 for Mac will be available today on Steam and the Mac App Store for $39.99. While the Mac version is already up on Steam, the Mac App Store listing is still hard to come by. Likely in celebration of the latest entry’s release, Mafia 2 Director’s Cut is 50% off today on Apple’s desktop digital distribution shop.

We are also be getting the Mafia 3 Digital Deluxe versions for $59.99 which is now available on Steam. This version comes with some additional, post-release content including the DLC season pass. The Family Kick Back Pack and the Faster, Baby! DLC packs are in there, but you will be able to purchase them separately for $5 and $15 respectively. That Judge, Jury and Executioner Weapon Pack that was floating around for the console version is going to be a free download for Mac users, although only the Windows version appears to be up on Steam so far.

Aspyr is responsible for bringing some of the most popular and important game releases over from the console to your Mac. Mafia 3 is the next in a long line of solid ports from the company including the likes of the Borderlands franchise, Call of Duty, SimCity, BioShock Infinite, Tomb Raider, the original Prey and more.