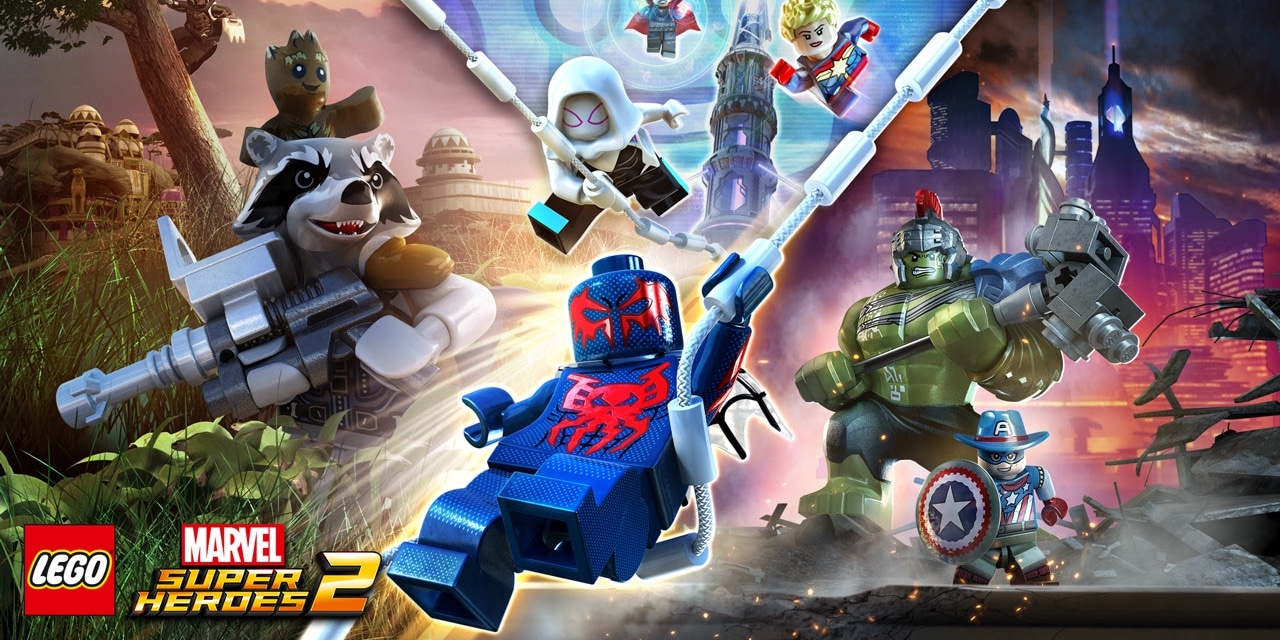 While they may not be for everyone, and have had some shortcomings along the way, LEGO has had a seemingly endless run of successful game releases. The crossover titles span just about every major IP out there including Batman, Jurassic Park, Marvel Avengers and Star Wars, just to name a few. And there are also some awesome original titles in the mix including City Undercover, The LEGO Movie Game and the latest entry, Worlds. One of the games that received high praise at launch was LEGO Marvel Super Heroes and we now have an official release date along with more details on the sequel…

Warner Bros. and developer TT Games are back with another Marvel Super Heroes title this fall. Today we are getting a short teaser trailer with the full look coming later this month. We also now know the official release date. As usual the game will be coming to all major platforms, although Switch users will have to wait a bit longer for specific details.

As expected, we will indeed be seeing another large cast of Marvel heroes and villains making an appearance again. However, this time the time-traveling story will have us playing with some alternate versions of some familiar faces. The game is set across time including epic battles in Chronopolis, ancient Egypt and the wild west, all the way up to a futuristic version of New York City circa 2099. That means you can expect to see Cowboy Captain America, future Spider-Man 2099, as well as dozens of other fan favorites like Thor, Hulk, Captain Marvel, Black Panther, Doctor Strange, Green Goblin and the Guardians of Galaxy. Groot makes a brief appearance in today’s teaser trailer:

In terms of gameplay, TT Games says the various dimensions the game takes place in is allowing for some interesting new mechanics. Characters are able to “manipulate” time itself. We will also be getting a new four-player competitive Super Hero battle mode.

PlayStation 4, Xbox One and PC gamers will be able to get their hands on LEGO Marvel Super Heroes 2 on November 14th. It does appear the game is in development for Nintendo Switch and should be releasing sometime this fall. But we will have to wait for more details.

While pre-orders for the upcoming sequel are yet to go live, it won’t be long. The orignal LEGO Marvel Super Heroes goes for around $17 Prime shipped on Amazon and even less on Best Buy for GCU members.

In the meantime, head over to our Games/Apps Guides for all the best deals and new announcements.