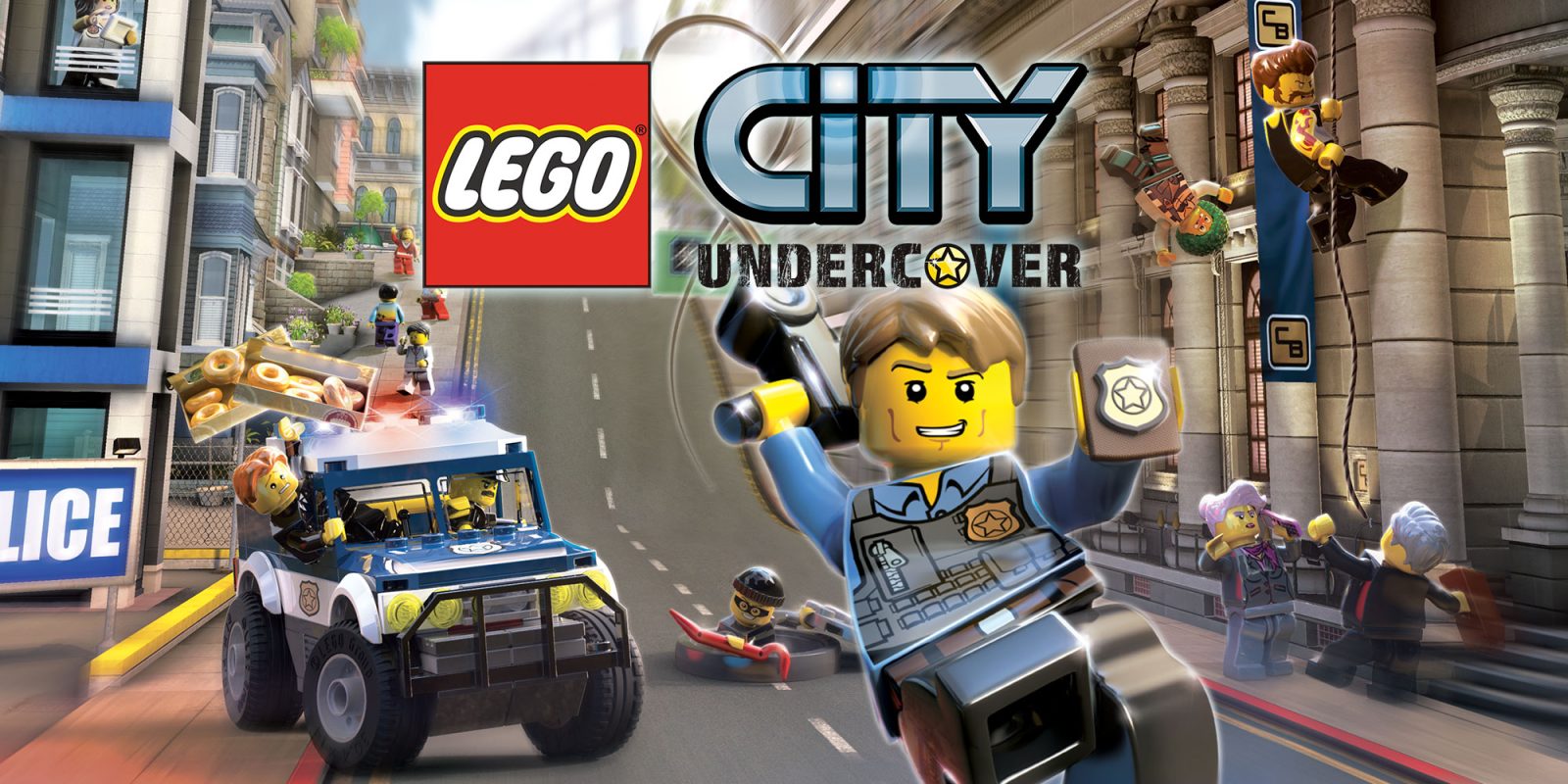 In today’s best console game deals, Amazon is now offering LEGO City Undercover for Nintendo Switch for $39.99 shipped. That’s $20 below the original listing, the lowest Amazon has offered it for and the best we can find.

More of today’s best game deals, plus the most notable offers still around:

As for hardware, the official Newegg eBay Store is offering the Xbox One S 1TB Gears of War 4 Console Bundle for $239.99 shipped. That’s more than $60 off the regular price and the best we can find. We also still have some great deals on Nintendo Switch and PS4 docks/controller chargers below. 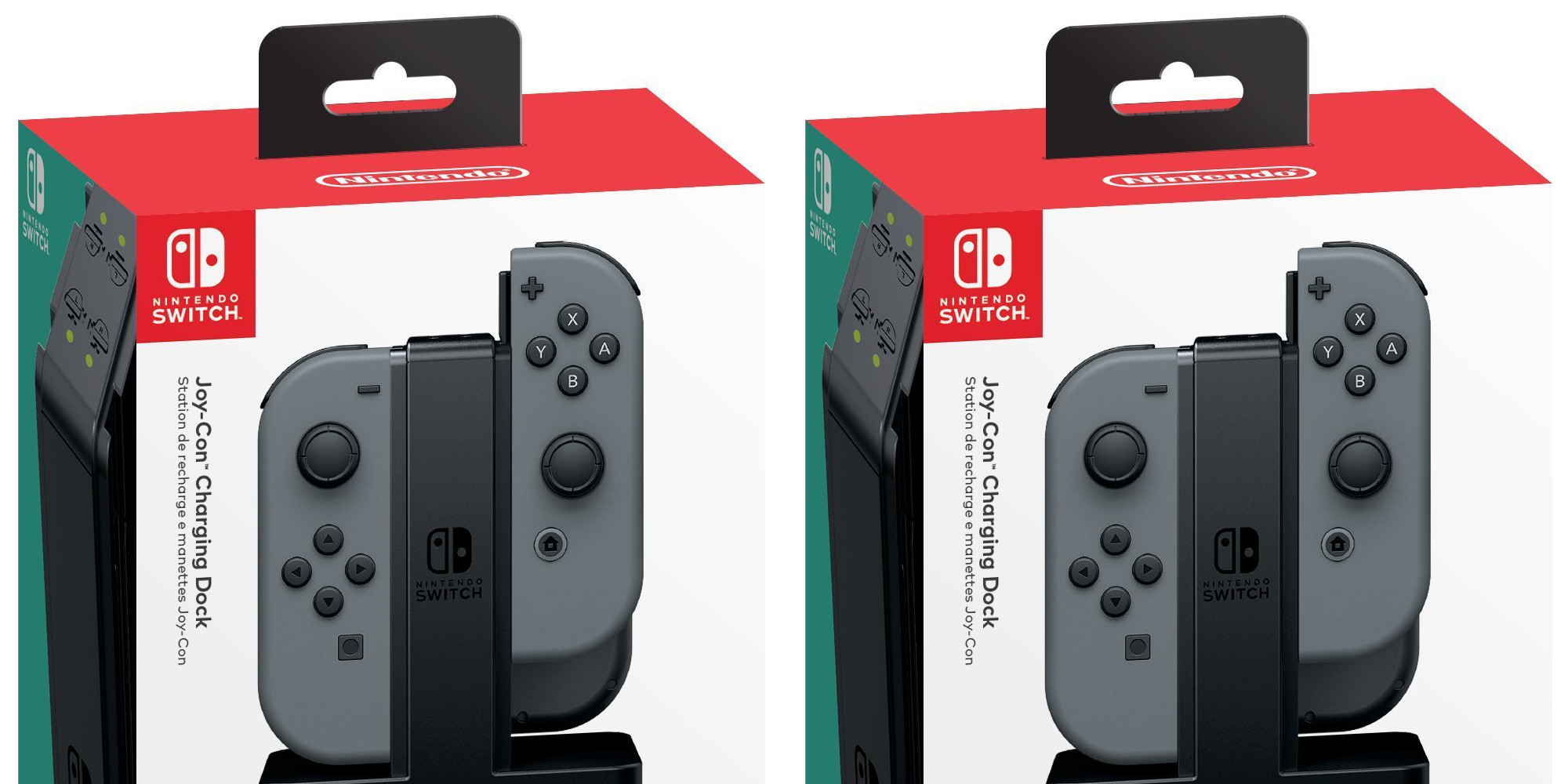 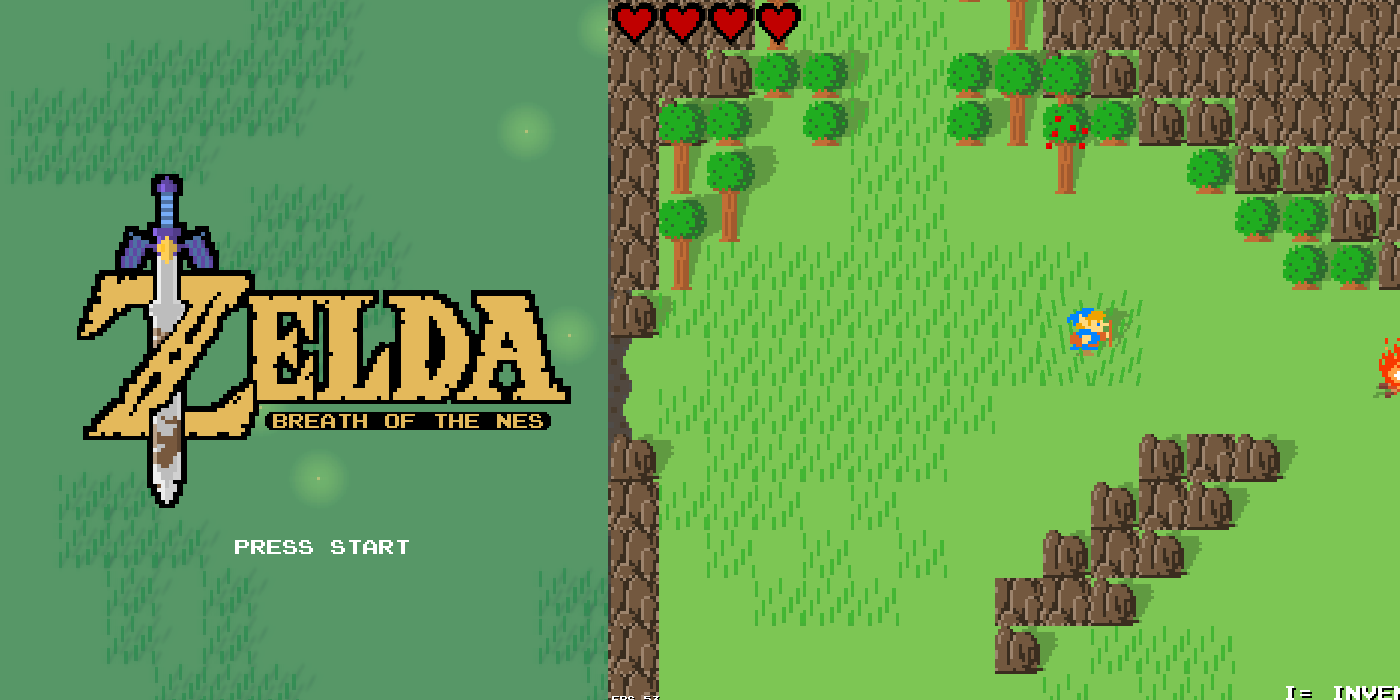