Review: Eufy’s RoboVac 11 does the dirty work for less than a Roomba 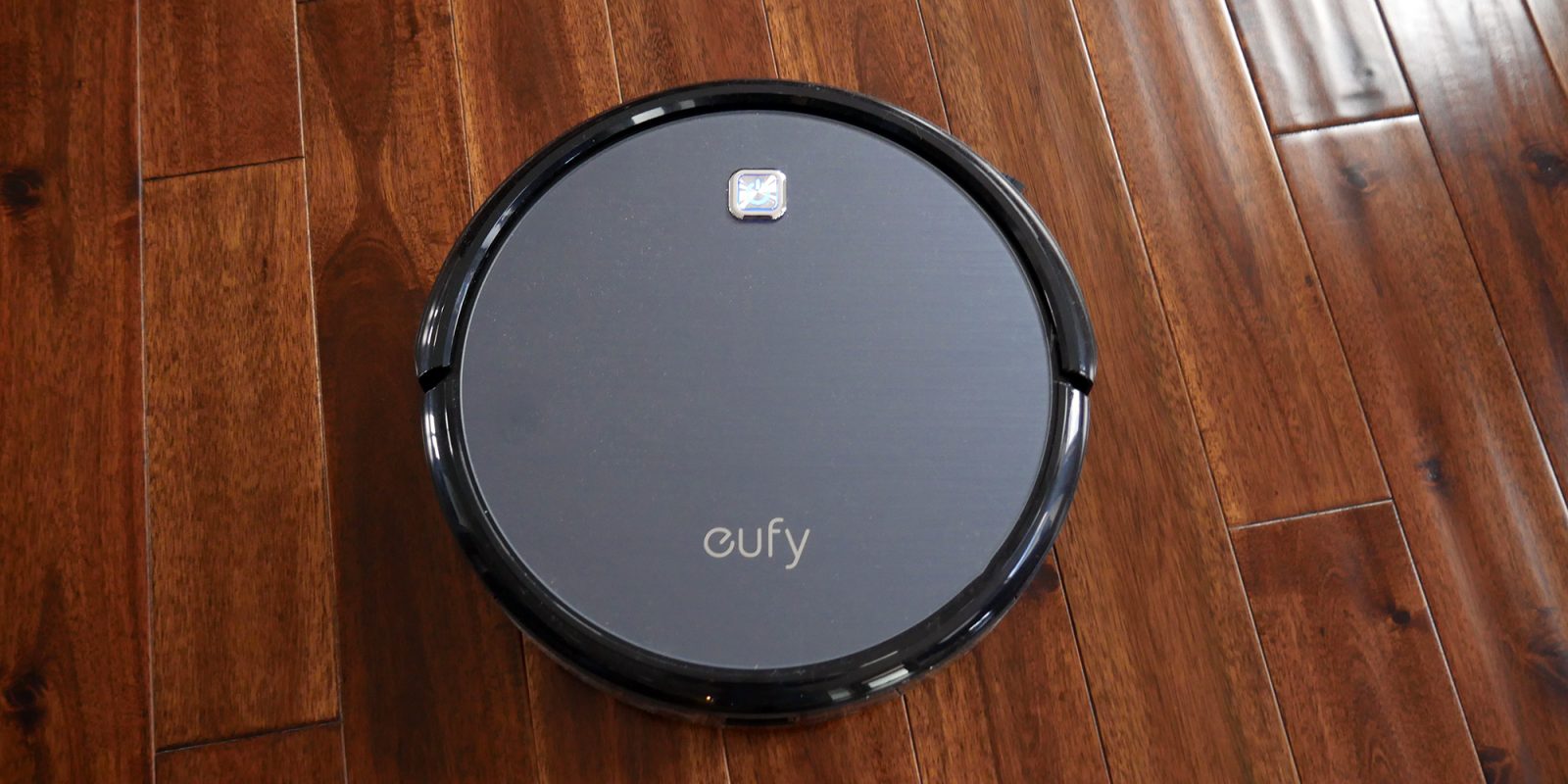 Anker’s spin-off brand focused on home goods, Eufy, has been cranking out new products for nearly a year now. Amidst its lineup of LED lights and humidifiers is the RoboVac 11. This automated vacuum brings all of the key features you’d find on a Roomba for a fraction of the cost. And thanks to today’s Amazon Gold Box, you can grab one for even less. Head below for more details and a quick look at its features.

The Eufy RoboVac 11 has a list price of $500, but has consistently sold in the $200-$225 range since its release. For comparison, an entry-level Roomba model sells for $375. One of the biggest differences between the two is smartphone connectivity. Eufy skips on the iPhone/Android control, instead opting for its own remote that offers some of the same functionality.

Setup is very straightforward thanks to the simpler approach here. It’s basically a two-step process, set the dock in an area without any objects in the way and plug in the included wall charger. Next, attach the side brushes to the RoboVac and you’re ready to get started. You’ll need to dock the vacuum before its initial run and then it’s ready to get started. 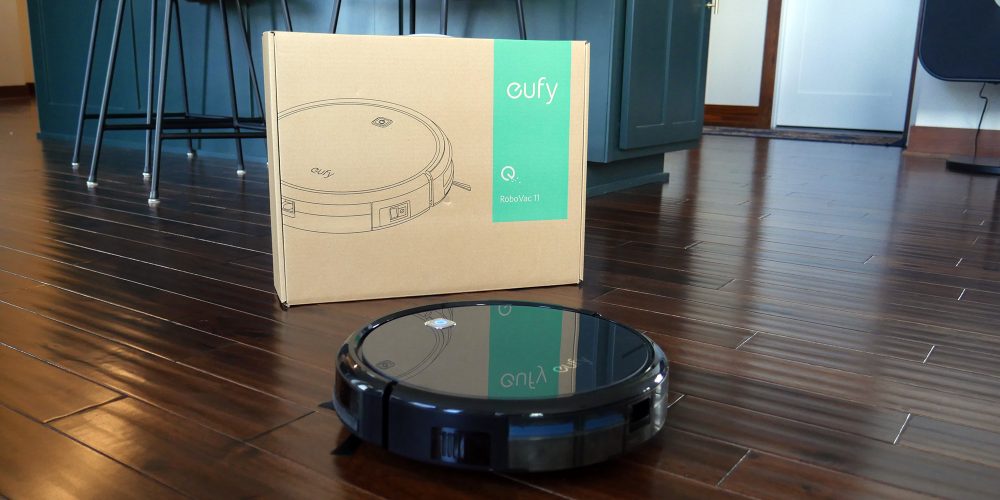 You can count on around 1.5-hours of runtime with the built-in battery. Thanks to its lack of smartphone connectivity and other bells and whistles, Eufy’s vacuum can run longer than some of the Roomba options mentioned above. The main trade-off here is that you won’t be able to map out different spaces and call upon the vacuum to a certain area.

Robovac 11 operates with a random algorithm, so it’s not going take a route that makes sense to the naked eye. Instead, it will begin identifying objects as soon as it leaves the dock and will work to avoid any potential entanglements while it works. I admit that it would be nice to see it make nice clean lines on the carpet but that’s a trade-off for the price. 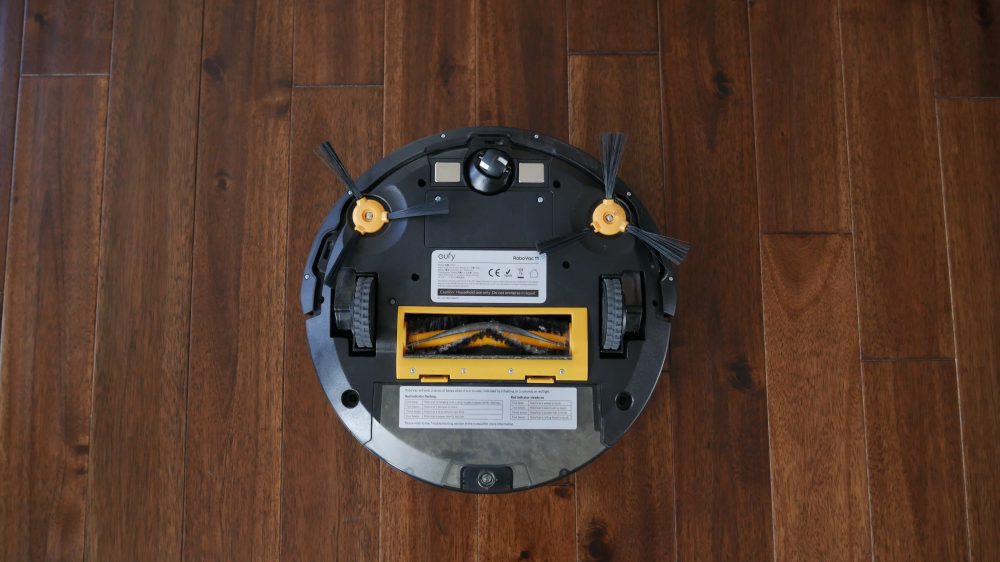 Overall, I was very pleased with the Eufy RoboVac 11. This was my first experience with a robotic vacuum and it largely lived up to the hype. I couldn’t believe how much dirt it picked up on the initial run through the house. The removable tray on the backside was filled with dust and dirt, despite our best efforts to regularly clean the house. Although embarrassing to admit, that’s about as strong of an endorsement as I can offer. 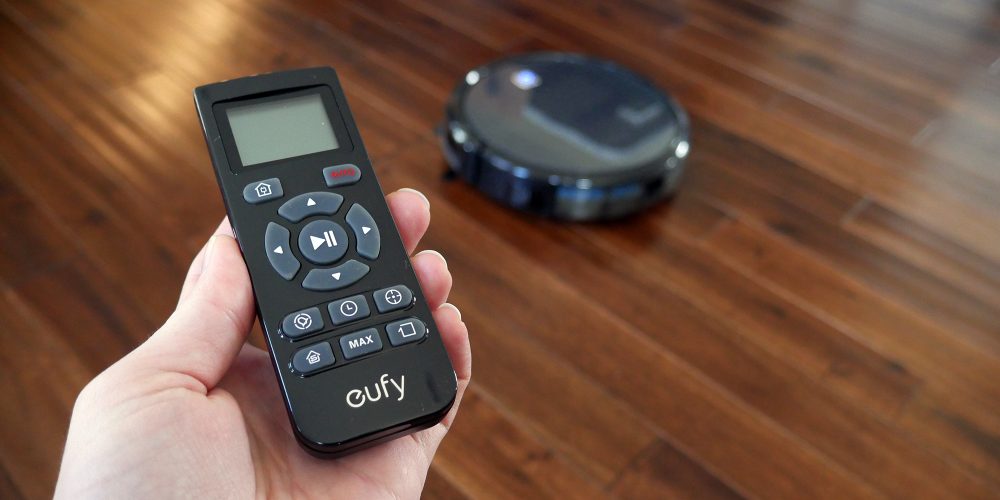 As a part of today’s Amazon Gold Box, you can pick up the Eufy RoboVac 11 for $149.59 shipped. While not quite at all-time low prices, that’s still a 30% discount off the regular going rate. It’s also an Amazon customer favorite, with over 640 reviewers leaving a 4.5/5 star rating.