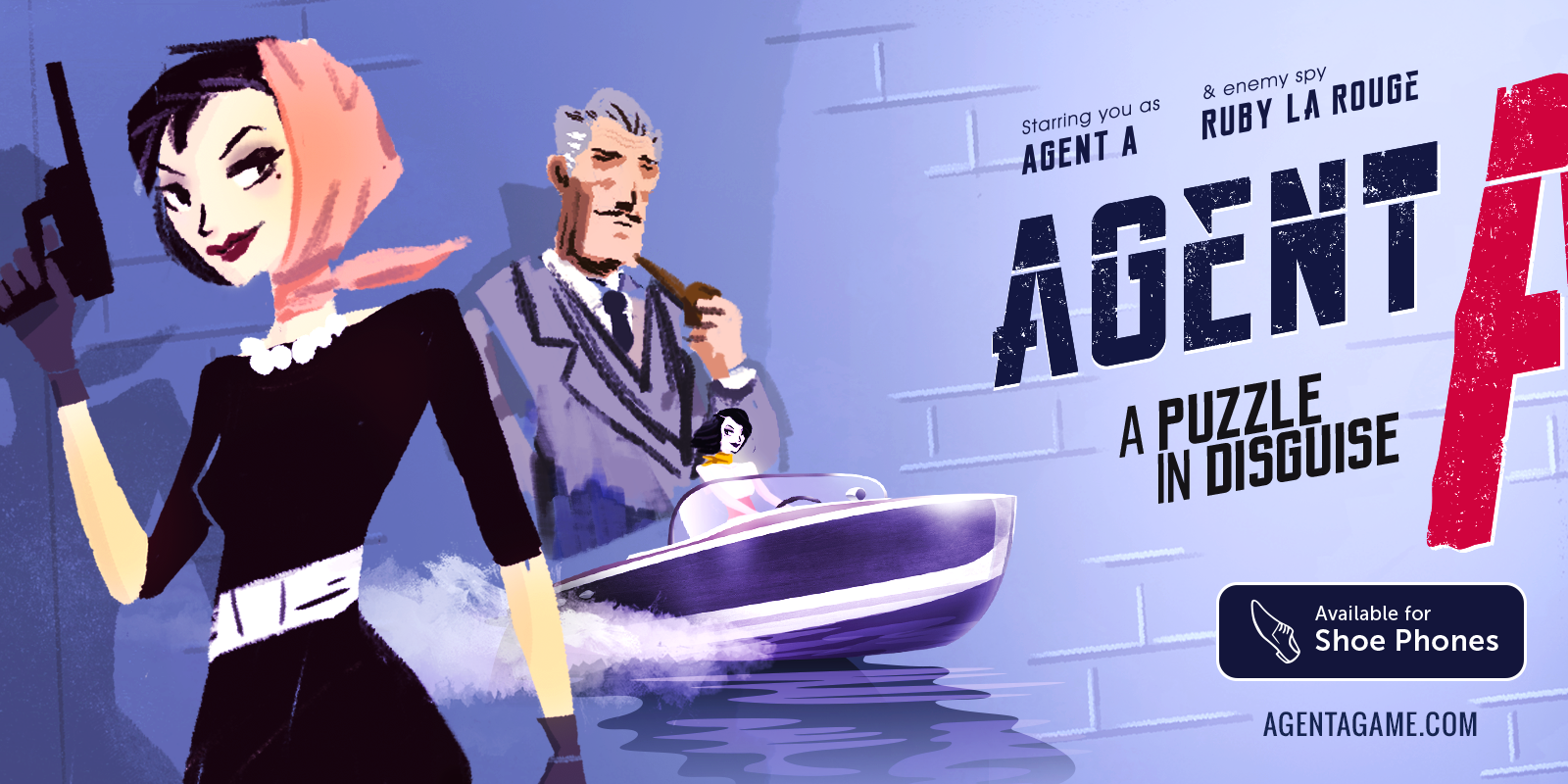 Agent A: A puzzle in disguise for iOS is now down at just $1. This is matching the lowest we have tracked on the regularly $3 app. The game works on iOS as well as Apple TV and also includes a “free super sneaky iMessage sticker pack”. It has a 4+ star rating from over 1,400 gamers.

Agent A: A puzzle in disguise Features:

Agent A, your new mission has just arrived from headquarters. As usual destroy this transmission once received. This mission is of the utmost importance so get to it effective immediately.

Ruby La Rouge. Known enemy spy and perilous predator has been targeting our secret agents. Your mission is to find and capture this vindictive vixen. She’s been on our radar for some time now, however intel revealing her motivations is unclear.

We need you to follow Ruby, then locate and infiltrate her secret lair. Once inside it is imperative that you uncover her plans.

Oh and agent… do be careful. Miss La Rouge has a taste for dismissing agents such as yourself.