You have been able to order pizza from your couch without your phone using Amazon’s digital assistant technology for a while now. The company introduced Alexa and Domino’s back during Super Bowl time and now it looks as though the service is being expanded even further.

While the whole process has been streamlined and improved, users can now customize their order via the new Domino’s for Alexa system without a saved account or previous order history.

It sounds as though they have finally gotten it to work the way it should. Users can simply yell at their Amazon Echo with a simple voice command to start the process: “Alexa, open Domino’s”. From there you will be guided through the ordering process including customizing your meal and building a pizza or two of your choice.

Domino’s is giving customers a more advanced and easy-to-use ordering process through Amazon Alexa. Now anyone can place any Domino’s order with Alexa – no Pizza Profile or saved order is needed!

While details are vague at this point, today’s press release also states that users can ask for a deal. Apparently if you ask Alexa during the ordering process you can receive up to 20% off all menu-priced items in that particular order. Again, it’s not entirely clear when this will happen during your audible checkout process or what, specifically, you should be saying to redeem it, but it is in there according to Domino’s Pizza. We would expect this would be just be on your first order or for a limited time, but it is hard to say at this point. 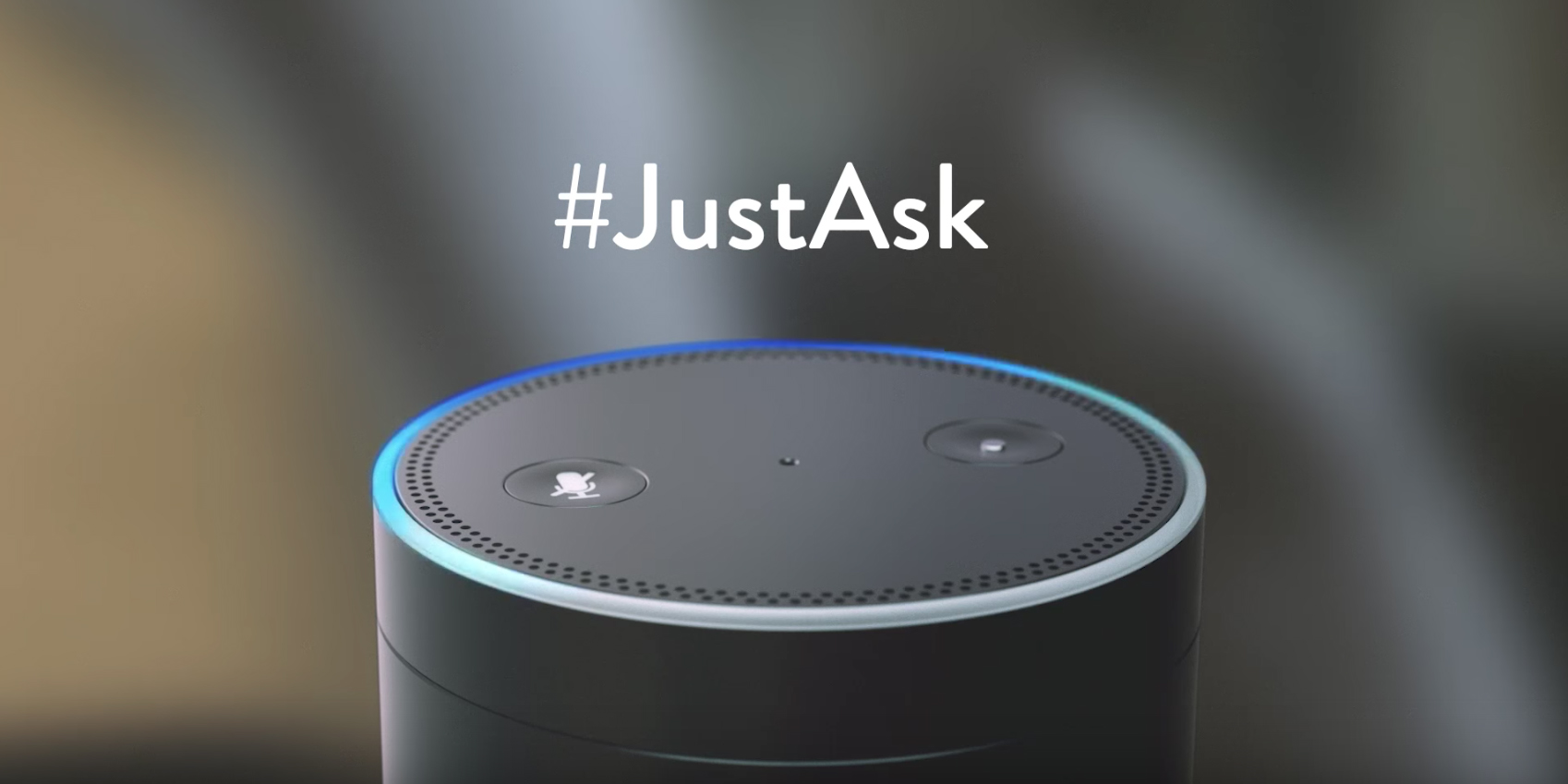 Nonetheless, you can now order Domino’s without moving from your couch or using your phone…or your hands…or any part of your body other than your face at all. In fact, just move the couch close enough to the front door so you don’t even to stand up when the pizza guy gets there. Wait…even better, just ask Alexa to bring someone over from Amazon Home Services to move you and the couch to the front door instead.

We’re excited to give our customers a more advanced and easy-to-use ordering process through Amazon Alexa Now it’s as simple as asking Alexa to order a pizza from Domino’s and from there, customizing it to one of our millions of possible combinations – no Pizza Profile needed!