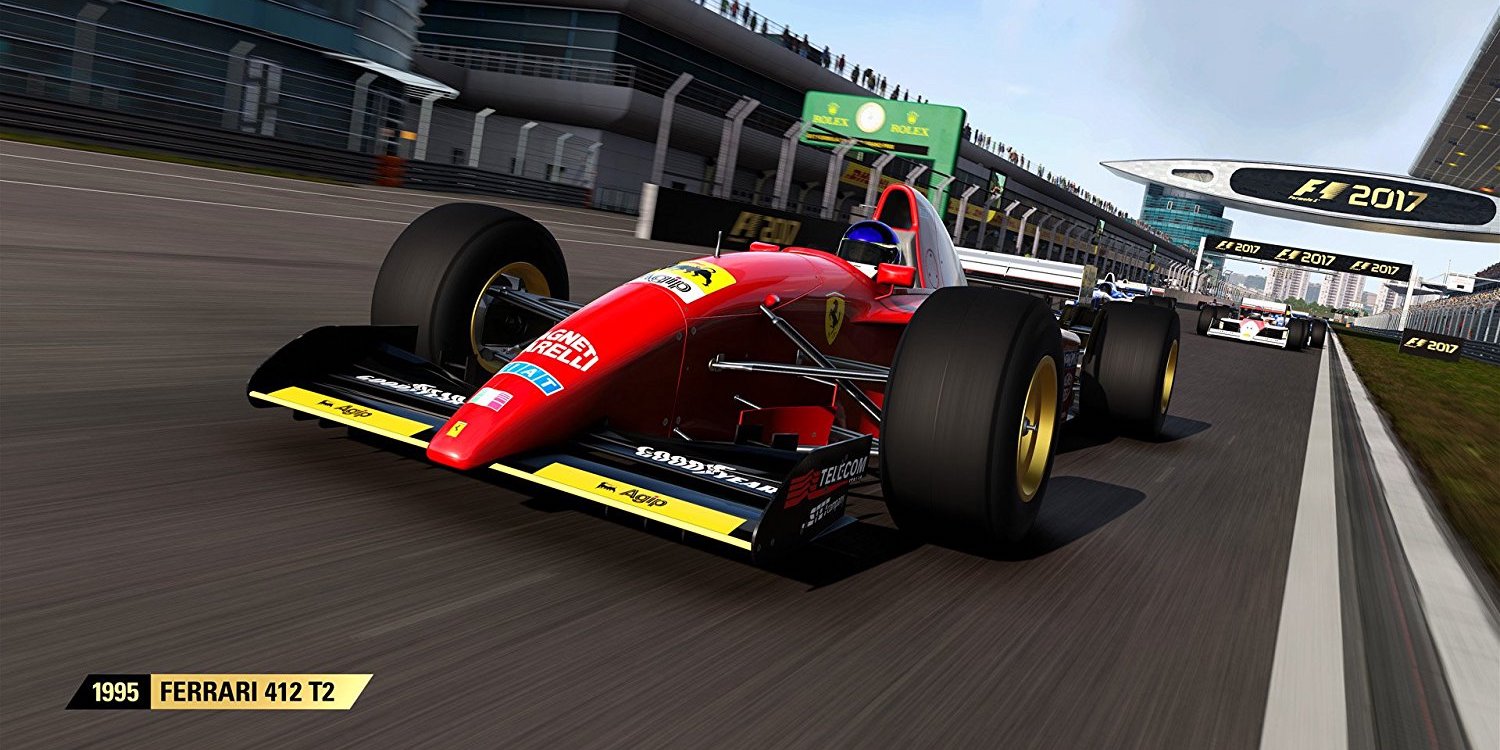 It is always good news when the macOS port of a AAA game releases day and date with the console and PC versions. Feral Interactive is no stranger to having done so as one of the most well known developers for porting games over to the Mac. Today we get news that the latest entry in the F1 series will be releasing on August 25th for Mac, the same day as the PC and console release. From 9to5Mac.com:

The game developed by racing game heavyweights Codemasters launches later this month as the official game of the “current 2017 FIA FORMULA ONE WORLD CHAMPIONSHIP.” Today we get our best yet look at the anticipated title with a new gameplay video alongside some additional feature details.

Along with the 10-year long career mode that features a sort of RPG like “Research and Development” tree for upgrading your ride, it will be complemented by a series of off-track situations to enhance the experience further. You can also expect 20 car multiplayer matches.

As expected, loads of legendary F1 vehicles and racing teams are included here like Ferrari, McLaren, Red Bull Racing, and Renault and Williams. You’ll get 20 different official circuits along with 4 bonus tracks by way of the Britain Short, Japan Short, USA Short, Bahrain Short, and Monaco at Night.

F1 2017 grants unprecedented access to not only the on-track excitement of F1, but also the off-track dealings and vehicle development that goes along with it. The ten-year Career Mode includes practice programmes to help hone your skills, an expansive Research and Development tree to provide greater control over the development of your car, and the ability to manage engines and gearboxes over the course of the season.

The Mac port will be released on August 25th alongside the console versions for $59.99 on the Feral Store and Steam. You can expect it to hit the Mac App Store “shortly” thereafter. Console gamers can already pre-order it. In fact, Amazon Prime members can do so for just $47.99 shipped (Reg .$60).

In the meantime head over to the 9to5Toys Games/Apps Guide for all the best deals and news in the world of gaming.