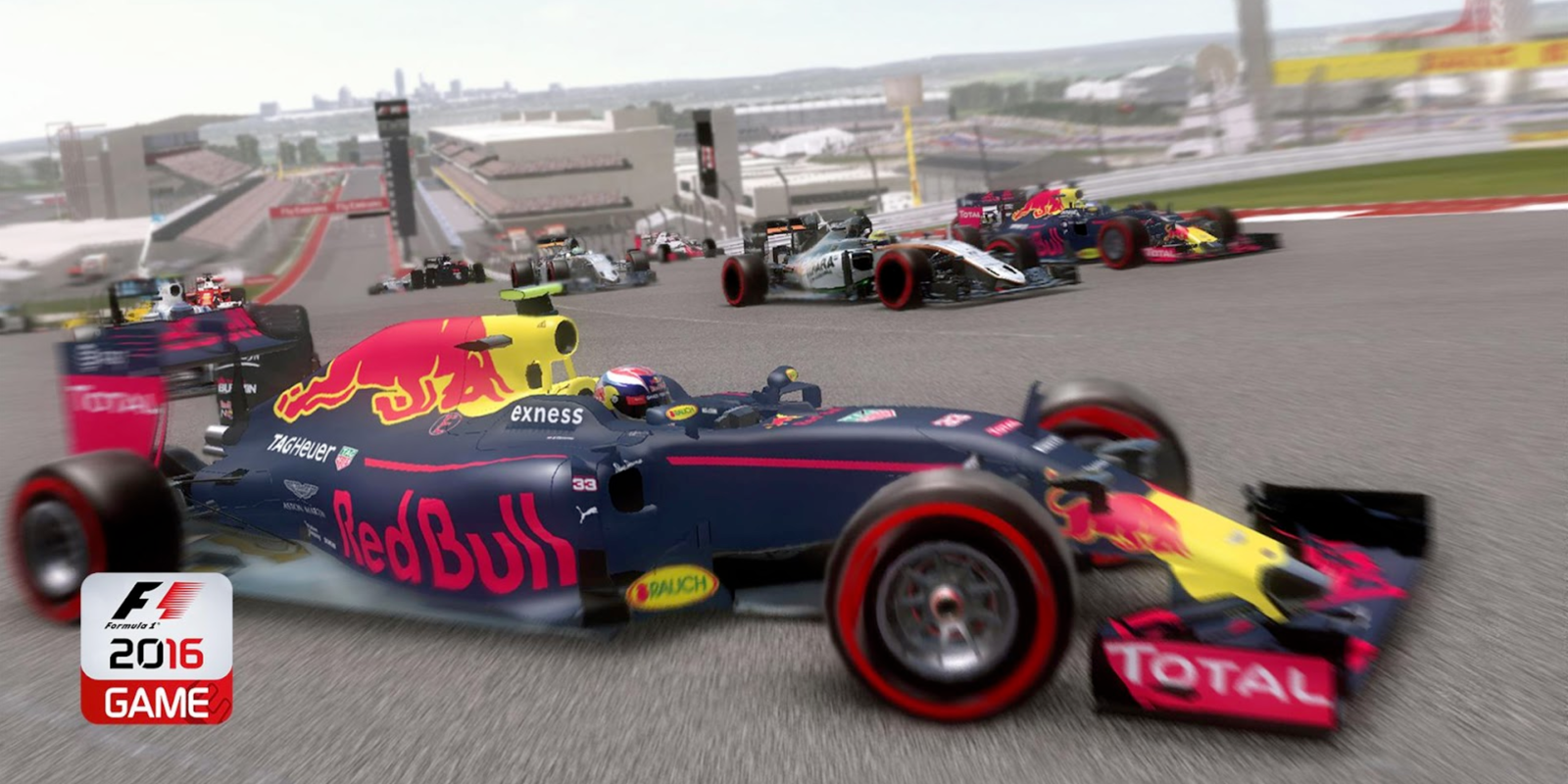 F1 2016 on iOS is now available for just $1. Regularly between $2 and all the way up to $10, this is the lowest price we have ever tracked on the highly-rated racer. This sale comes on the heels of F1 2017 coming to Mac and consoles tomorrow.

F1 2016 is a stunning mobile racing game that puts players into the race seat of their FORMULA ONE™ heroes in a full season, single race and time trial on any of the 21 official circuits from the 2016 season.

• Experience a high quality Universal Purchase app which runs on iPhone, iPad and Apple TV in one single purchase, without In-App Purchases.

THE OFFICIAL GAME OF THE 2016 FIA FORMULA ONE WORLD CHAMPIONSHIP™