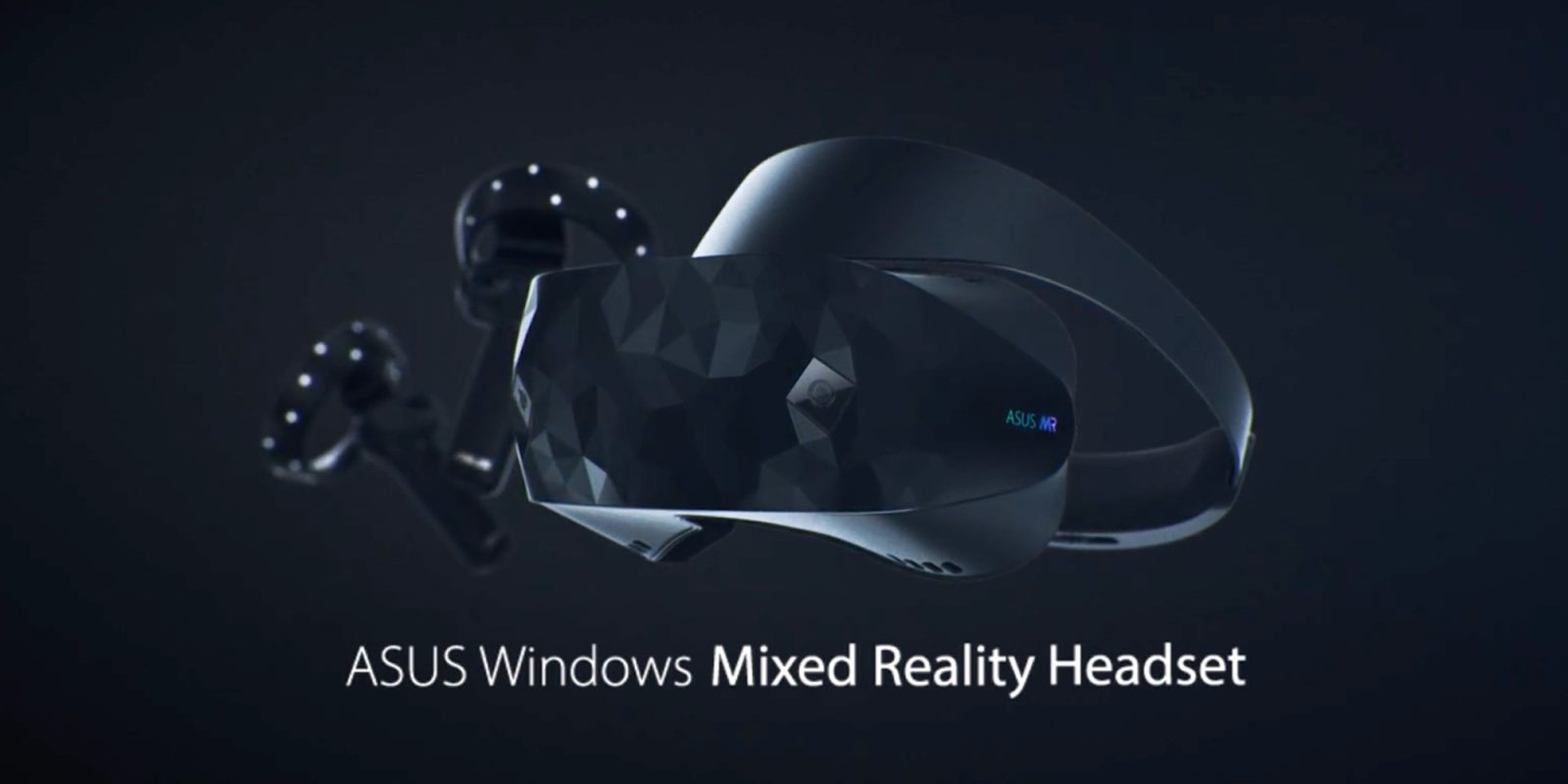 With Virtual Reality, alongside Mixed/Augmented Reality being as popular as they have been recently, it’s no surprise that even companies like Dell are throwing their hats into the ring. Now at Berlin’s IFA Trade Show, ASUS too has entered the fray with its new Windows Mixed Reality-based Headset.

While not the first hardware product announced for Microsoft’s new VR/AR platform, the straightforwardly-named ASUS Windows Mixed Reality headset is just a few days behind the Dell Visor. Setting itself apart from other headsets on or coming to the market, ASUS’ model seems to focus on offering a more appealing design by sporting a slick-looking 3-dimensional polygonal visor.

In terms of specs you’ll find a 3K resolution screen alongside two front-mounted cameras for position tracking. Unlike other VR headsets, ASUS headset is completely self-contained and is said to work without the need for any external sensors. The two cameras end up supporting 6 degrees of freedom position tracking. There’s no telling how this all-in-one system will fair compared to the sensor-packed setups found with the Oculus Rift and Vive, but it’s surely a step in the right direction for an easier adoption of these technologies. 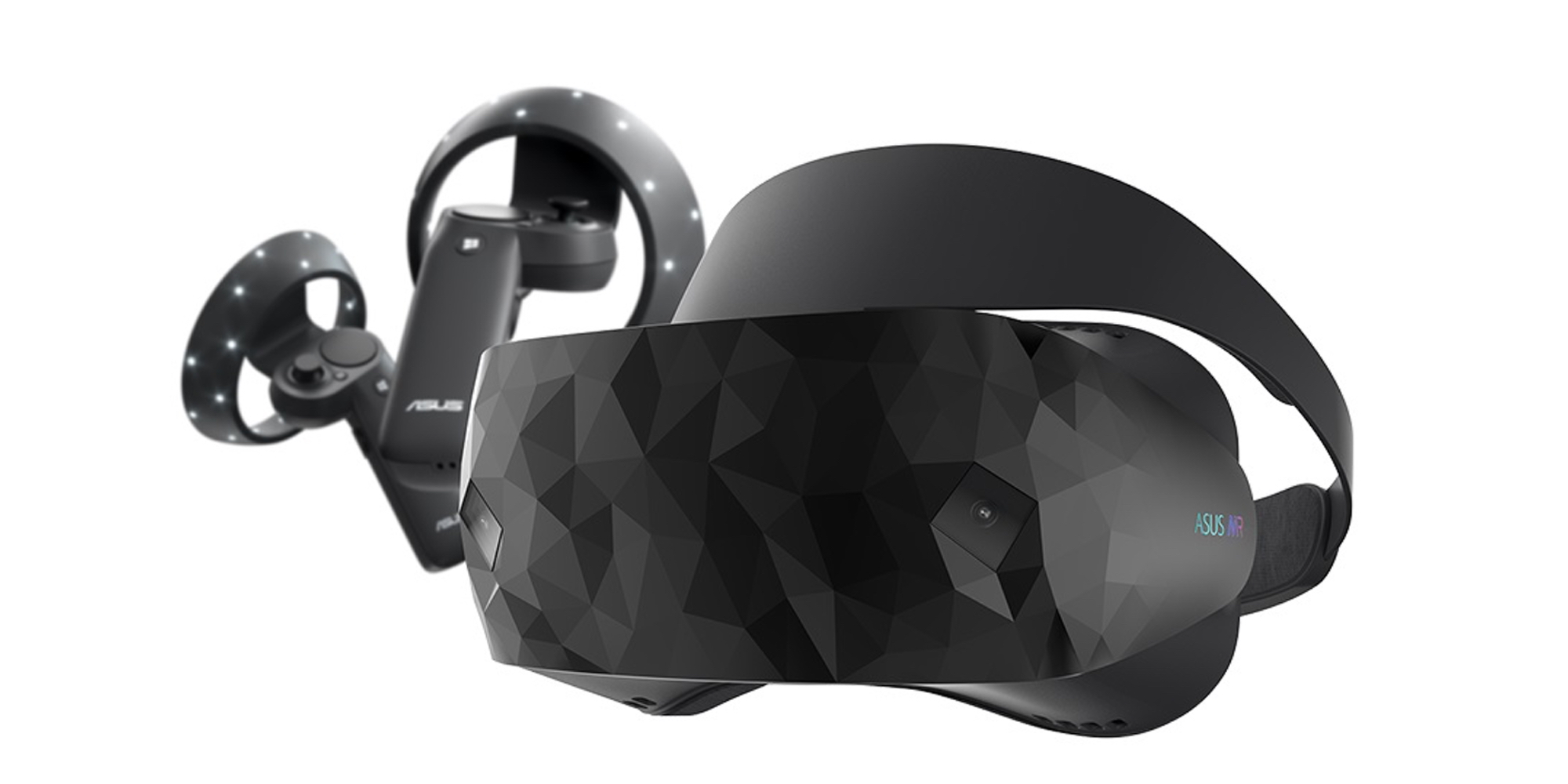 Continuing this ease-of-use trend, the ASUS Windows Mixed Reality headset also weighs in at less than a pound, or just 400 grams. Along with a balanced-crown design that that reduces pressure on the nose and face, it is said to be comfortable even during extended periods of wear. The headset is also comprised of breathable materials which are said to help cut down on any hygiene issues associated with sharing the device with friends. Effectively the materials keep skin cooler to avoid excess sweating along with being quick-drying and anti-bacterial.

As of now there’s no exact date on when we can expect to see the latest addition to the Windows Mixed Reality platform, but ASUS has said sometime later this year. Coming in at an expected $535 (449 euros) retail price, this is a more expensive headset than Dell’s mixed reality alternative. Alongside the headset itself you’ll find motion controllers, but there is no word on how much they cost or if they’ll be bundled with it. With a unique stylish all-in-one design, we’ll have to wait and see how ASUS’ venture into the Mixed Reality space pays off.

The ASUS Windows Mixed Reality headset is powered by Windows 10 and designed to bring you immersive real-world and virtual experiences. It features a beautifully unique design with a pattern of hundreds of 3D polygons and a glossy tone-on-tone effect. Weighing under 400g (less than one pound) and featuring a balanced-crown design that that reduces pressure on the nose and face, the ASUS Windows Mixed Reality Headset is cool and comfortable to wear for extended periods.