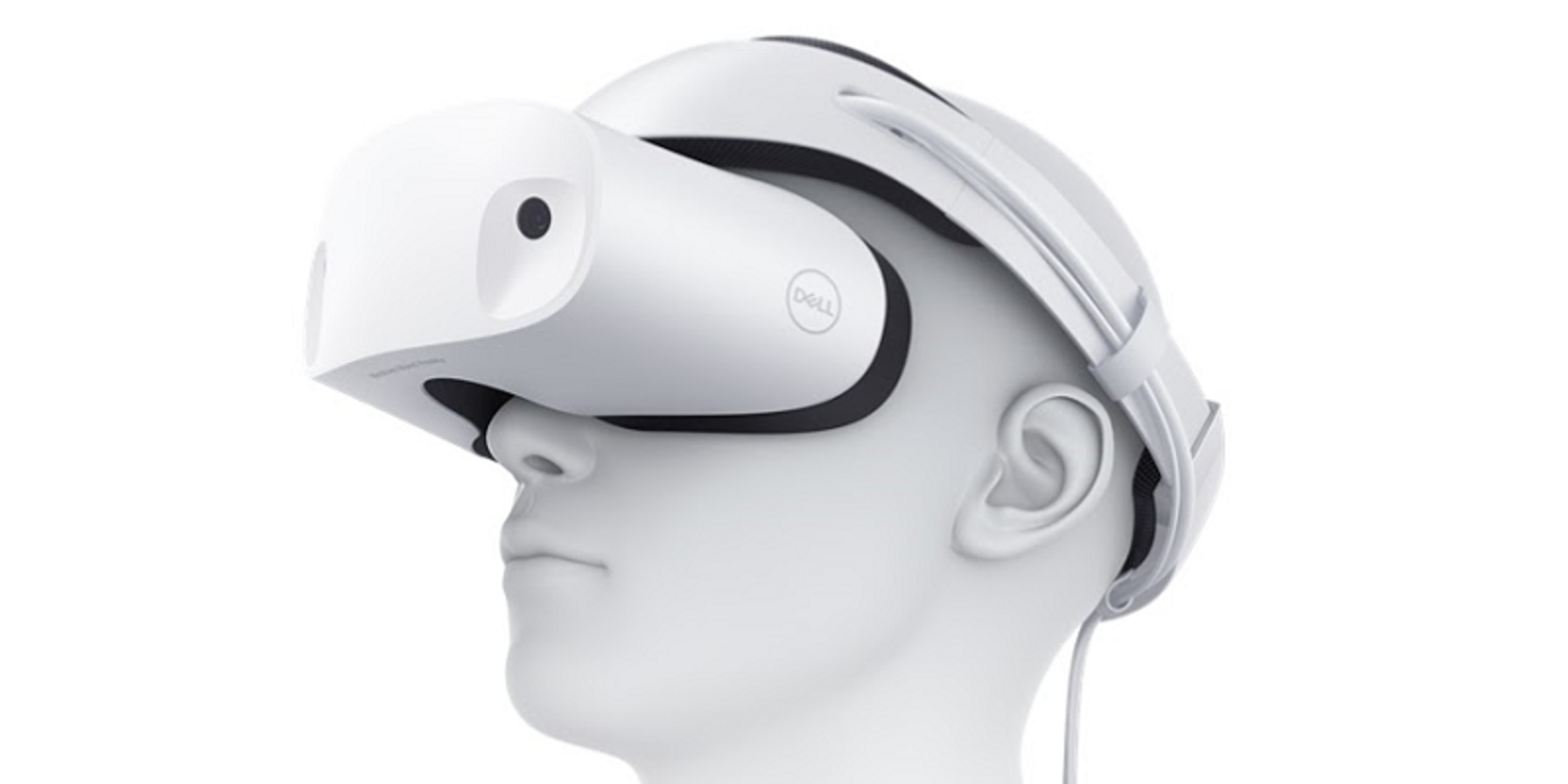 While it it still hasn’t quite captured our imaginations fully just yet, the rise of virtual reality gaming and the like is well under way. Products like Sony VR, Oculus and even the HTC Vive have been around for a while now, but the technology still hasn’t quite permeated through the masses just yet. With the fairly recent announcement of Microsoft’s Window Mixed Reality platform, it likely won’t be long before the Xbox division jumps in to the next dimension as well.

Unveiled today, the first hardware directly compatible with the still somewhat mysterious new Microsoft VR/AR platform is the Dell Visor. Featuring a now familiar looking form factor, the Visor will be available later this year as the first out of the gate for Redmond’s new Mixed Reality platform.

Now just so we are clear, the Visor will just be your typical VR helmet. Despite some of the early demos for the new Mixed Reality platform sticking solely to virtual reality, it is looking to incorporate augmented reality technology into the mix as well. However, the initial hardware offerings, including the Dell Visor, won’t support the AR side of things at first.

While details are still thin on the new headset and how much of the new Microsoft platform it will make use of, with release just around the corner now we can only expect at least a few typical gaming experiences coming our way. 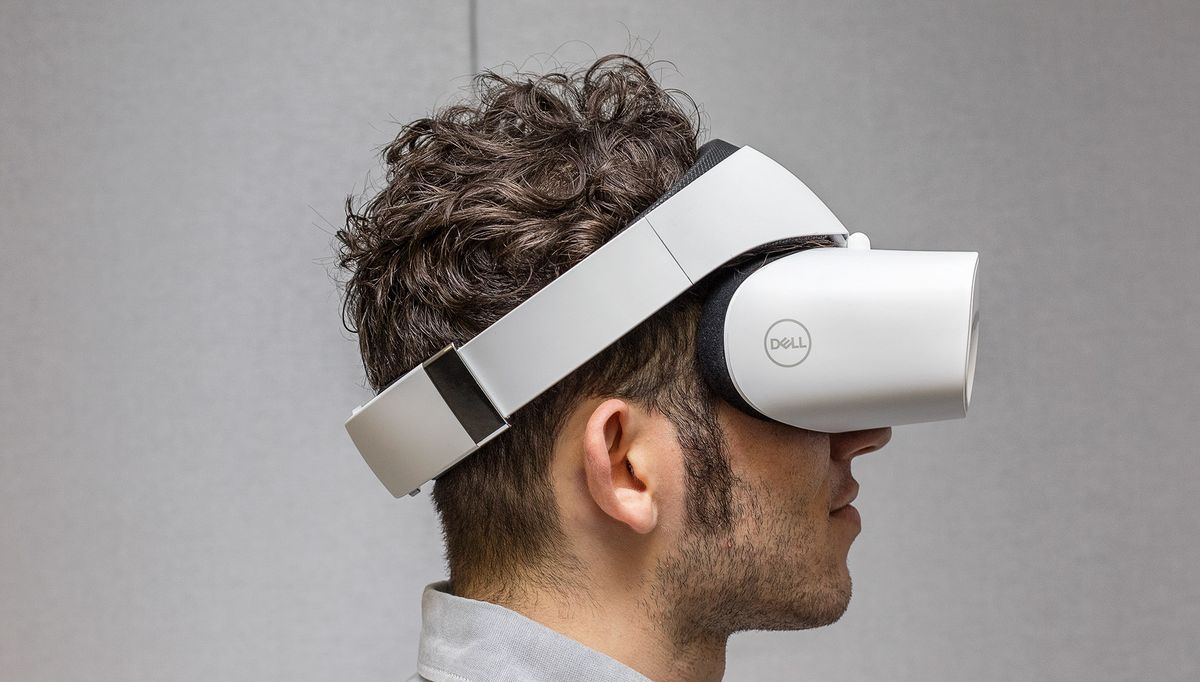 Clearly Microsoft will have a ton of competition here considering the well established VR platforms already available in the marketplace. And it doesn’t look like pricing is going to give them any kind of advantage at this point either.

Dell Visor will run you $349.99 when it drops in October. There will also be a bundle available with a pair of controllers for $449.99. While it will be undercutting the HTC Vive controller bundle quite significantly (by about $150), the Oculus Rift bundle with everything you need to get going ships for $399.99 regularly. Not to mention Sony’s recent announcement to include the PS Camera with its VR headset for just $399. While it’s easy to see Microsoft and Dell leverage the massive Xbox install-base here somewhere down the line, it’s hard to imagine Visor gaining much ground as a direct competitor to Oculus and others in the PC space.

Nonetheless early reports suggest the device is lightweight and comfortable, although it looks like there is even less details available on the controllers themselves at this point.

Images via The Verge