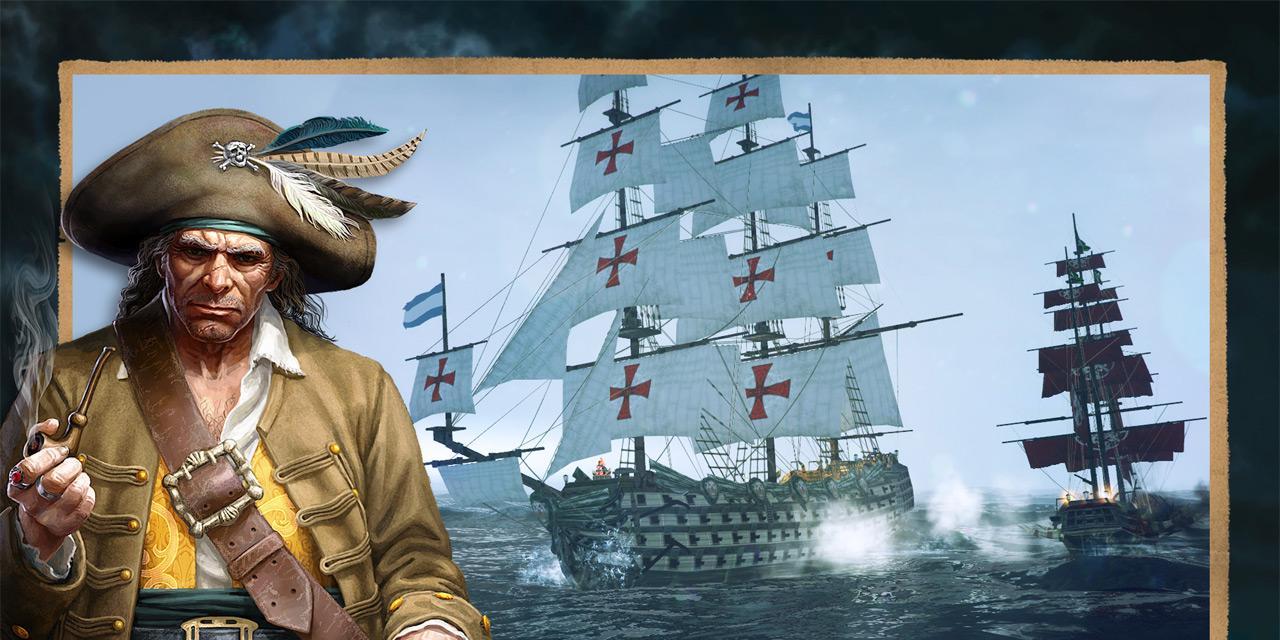 Tempest: Pirate Action RPG for iOS is down to $3. Regularly $7, this is the lowest price we have ever tracked on the pirate-based action/RPG. It also comes with a collection of swash-bucklin’ iMessage stickers. Rated 4+ stars from over 160 gamers.

An adventure RPG that won the hearts of over 50.000 Steam players is now on your mobile! Become a daring pirate, prowl the seas on a ship armed to the teeth, trade, and assemble your crew from the best cutthroats. You will need a massive arsenal: cannons, mortars, flame throwers, and various rigging.

But you will only earn the most devastating sea artifacts for completing difficult and interesting multilevel quests.