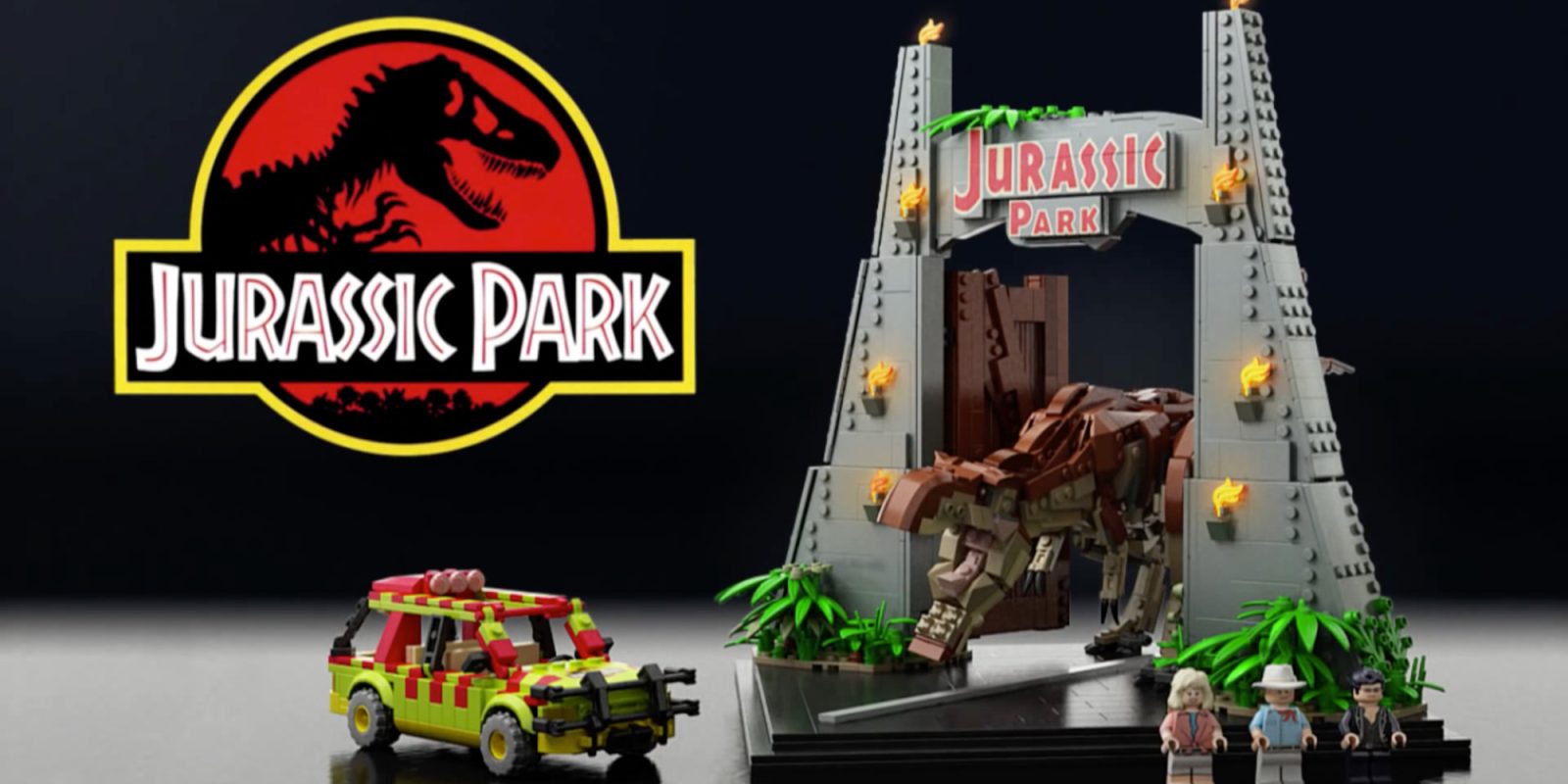 The LEGO Ideas crowdfunding program has been on a roll recently with the impressive and detailed sets its been responsible for getting on store shelves. Since we last checked in the Old Fishing Store has been released with a few more sets on the way. Continuing our previous coverage, we’ll be taking a look at the coolest models we saw in August and September.

This month is packed with dinosaur-themed builds, detailed houses, iconic movie recreations and more. We’ll be taking a look at a few recently launched campaigns as well as a few builds which have already met the 10,000 support goal.

LEGO Ideas has been ramping up the number of sets it releases as of late. But not everything submitted through the program ends up alongside other kits on store shelves. Each model must first receive 10,000 supporters before entering the review phase where LEGO set designers figure determine whether or not it should become a set. 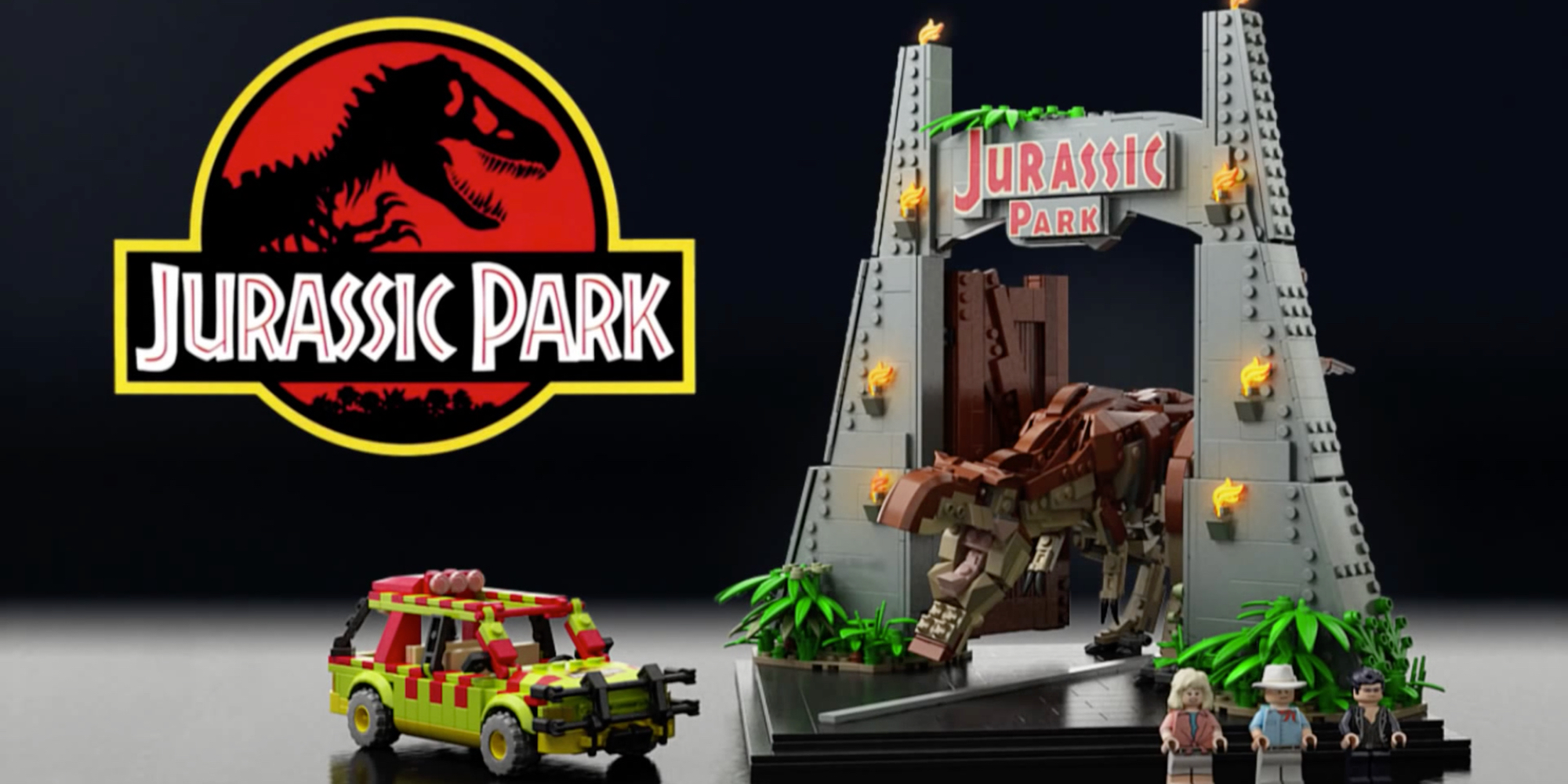 Headlining this month’s roundup is builder Senteosan’s recreation of the iconic Jurassic Park gate. The build features a massive T-rex, off-road tour car, minifigures and more, all packed onto a display base. So far the kit has raised over 1,200 supports and still has 576 days to lock in the remaining votes. This would be an excellent addition to any LEGO builder and Jurrasic Park fan’s collection. And come on, who doesn’t love dinosaurs. 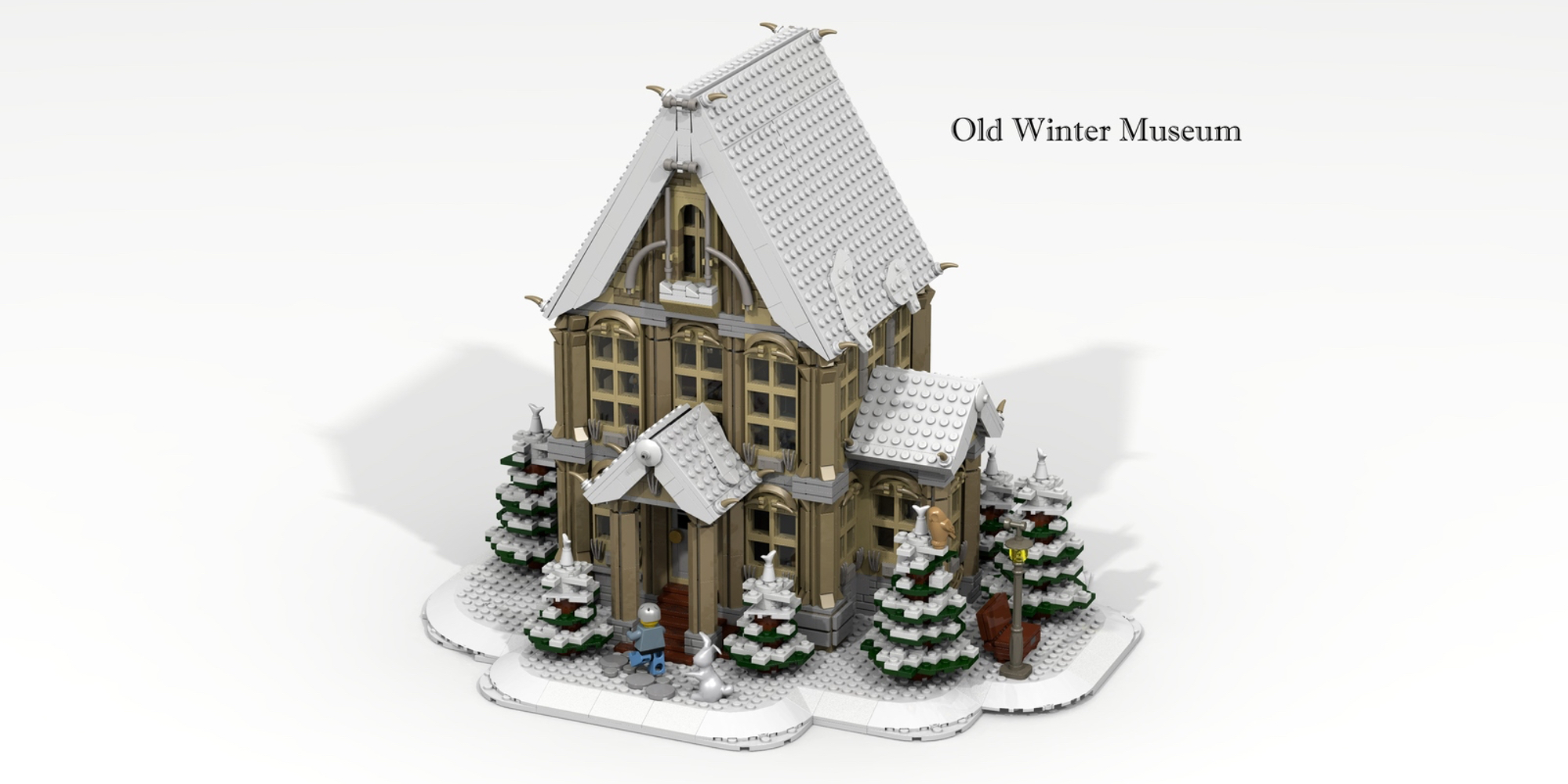 With the winter months quickly approaching the Old Winter Museum would be the perfect way to decorate your home with LEGO for the season. The set is complete with three stories of interior rooms and decorations as well as a detailed exterior. You’ll find snow-covered trees, large open-paned windows, animals and more packed within the build. Right now over 500 supporters have cast their votes with 400 days remaining to reach the next milestone. 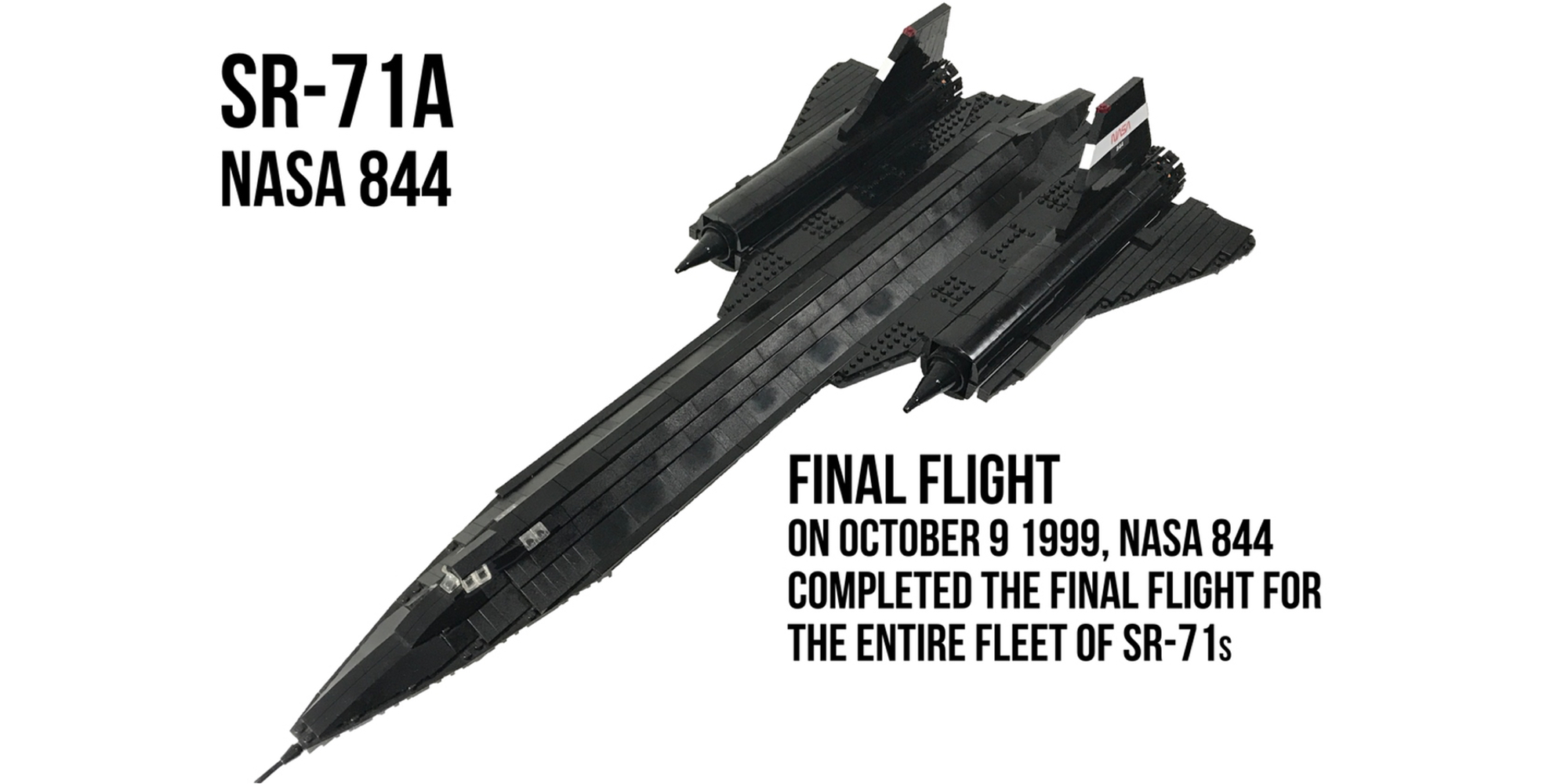 If awesome aircraft are more your thing, then you’ll love JustOneMoreBrick’s replica of NASA’s SR-71 plane. The set is comprised of over 1,000 bricks and is built to match the minifig scale at 1 stud per foot. It is well on its way to meeting the goal with over 6,000 supporters. And with 744 days left to bring in the remaining 4,000, the odds are high that it’ll one day enter the review phase. Whether you’re a fan of military vehicles or just love the look of this sleek black plane, the SR-71 would be a great addition to your collection.

In the past few months a few more sets have received 10,000 supports and have no entered into the review phase.  I Am Your Father depicts the classic Star Wars duel between Luke Skywalker and Darth Vader from Empire Strikes Back. It’s comprised of over 1,400 pieces and includes two minifigures along with an impressive amount of detail. Star Wars kits are among the most popular in LEGO’s lineup right now. So we’re hopeful this playset will make its way through the review process and onto store shelves sometime next year.

The Venetian Houses model was also recently submitted for review. This modular build is full of detail inside and out. You’ll find rustic brick walls, an arched bridge overlooking a river and fully-detailed interiors. Heading over to the medieval theme, FishingTwister has imagined a quaint little watermill. The build is absolutely packed with detail and if the success of the Old Fishing Store is any indication then the Medieval Watermill is sure to be a hit as well.

If any of these sets caught your eye, you’ll definitely want to make sure you support their campaigns. While you won’t find these sets on any store shelves just yet, our LEGO guide is full of newly released, reviewed and discounted LEGO kits.