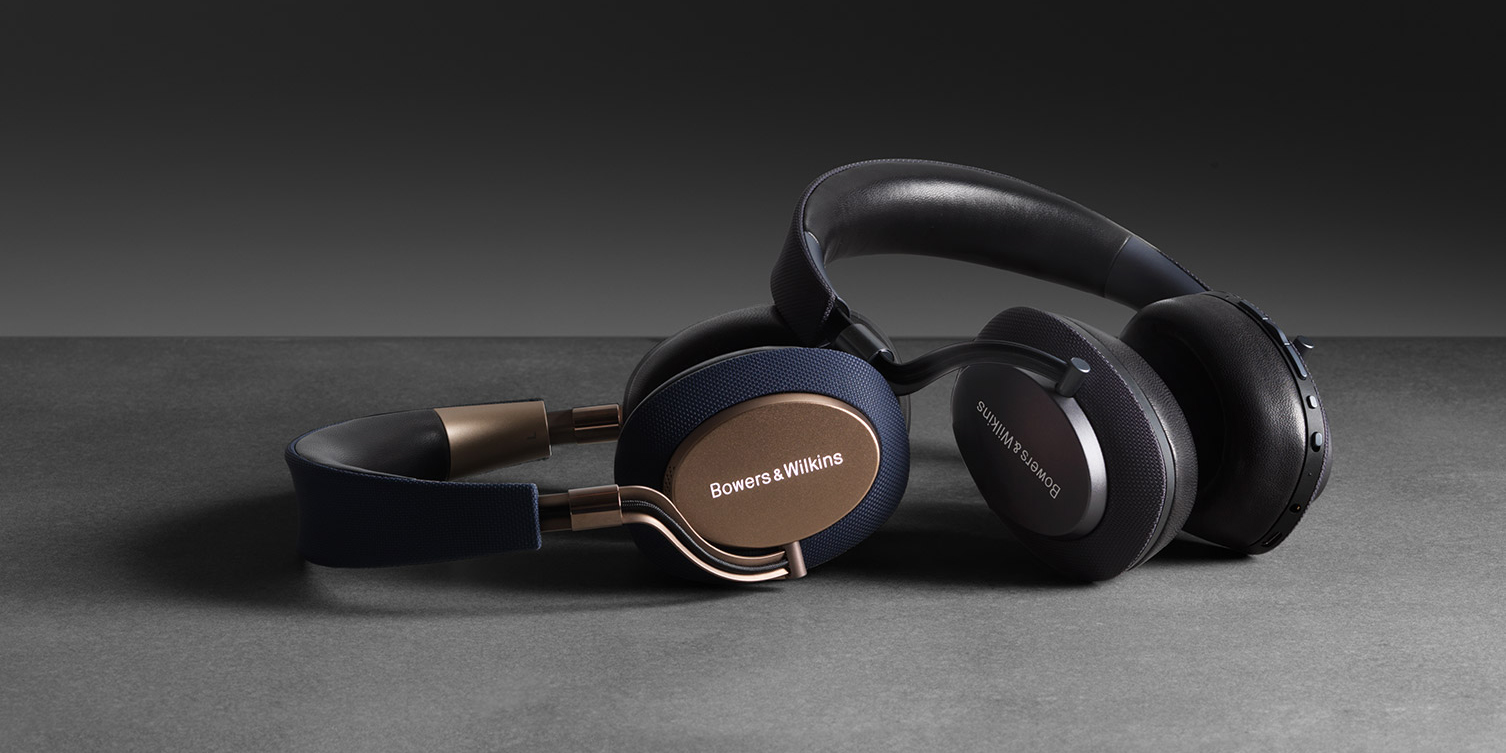 This morning Bowers & Wilkins unveiled its new PX Wireless Headphones that feature adaptive noise cancellation along with a host of other features. Known as a premium brand, the latest from B&W provides sleek styling that we just don’t see from most manufacturers out there these days. And with a $399 price tag, we’d certainly hope that’s the case.

Aside from a new proprietary noise-cancellation system, B&W is also bringing a new batch of integrated sensors that detect movement and control playback in similar fashion as Apple’s AirPods. Best of all, USB-C charging.

Bowers & Wilkins’ new PX headphones use three different adaptive noise cancellation modes that are controlled via the free smartphone app. For louder environments, the ‘city’ setting will let in some ambient noise but not enough to drown out your music. The goal here is to offer better awareness of your surroundings while still being able to enjoy your tunes. This is B&W’s first true foray into noise-cancellation headphones, which is somewhat surprising given how long the brand has been around.

While the above feature is nice for commuters and frequent travelers, I’m most intrigued by the integrated sensors that detect movement while also controlling playback. For example, picking up a resting pair of PX headphones will automatically start your last known song on a connected device. Similarly, music will pause when the over-ears are placed around your neck. This is something that AirPod users love, so kudos to Bowers & Wilkins for including this on its latest release. 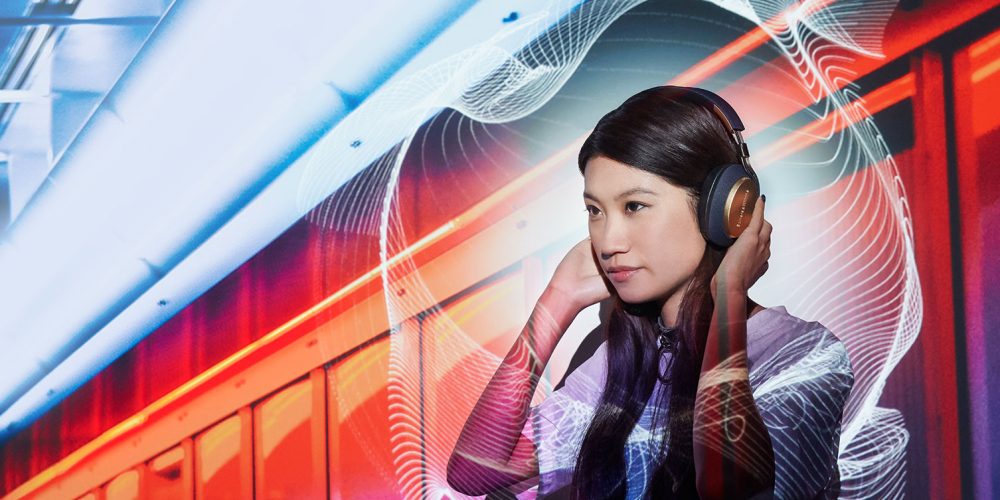 Controlling PX feels completely intuitive, thanks to built-in sensors that respond to the way your naturally use a set of headphones. Put it in and it turns on. Tkae it off and it returns to stand-by mode. Lift and ear cup to talk, or hand it round your neck, and PX pauses the music, resuming playback when you’re ready to listen. It’s as if PX is an extension of you, always perfectly anticipating your needs.

Thankfully we’re getting USB-C charging on the new PX headphones, which is a welcome feature that still alludes many manufactures in 2017. Users can expect around 22-hours of playback with active wireless noise-cancellation or 33-hours when wired in. B&W offers support for Bluetooth aptX, which brings high-resolution audio to the mix. The over-ear cups are wrapped in memory foam cushions with a soft leather lining.