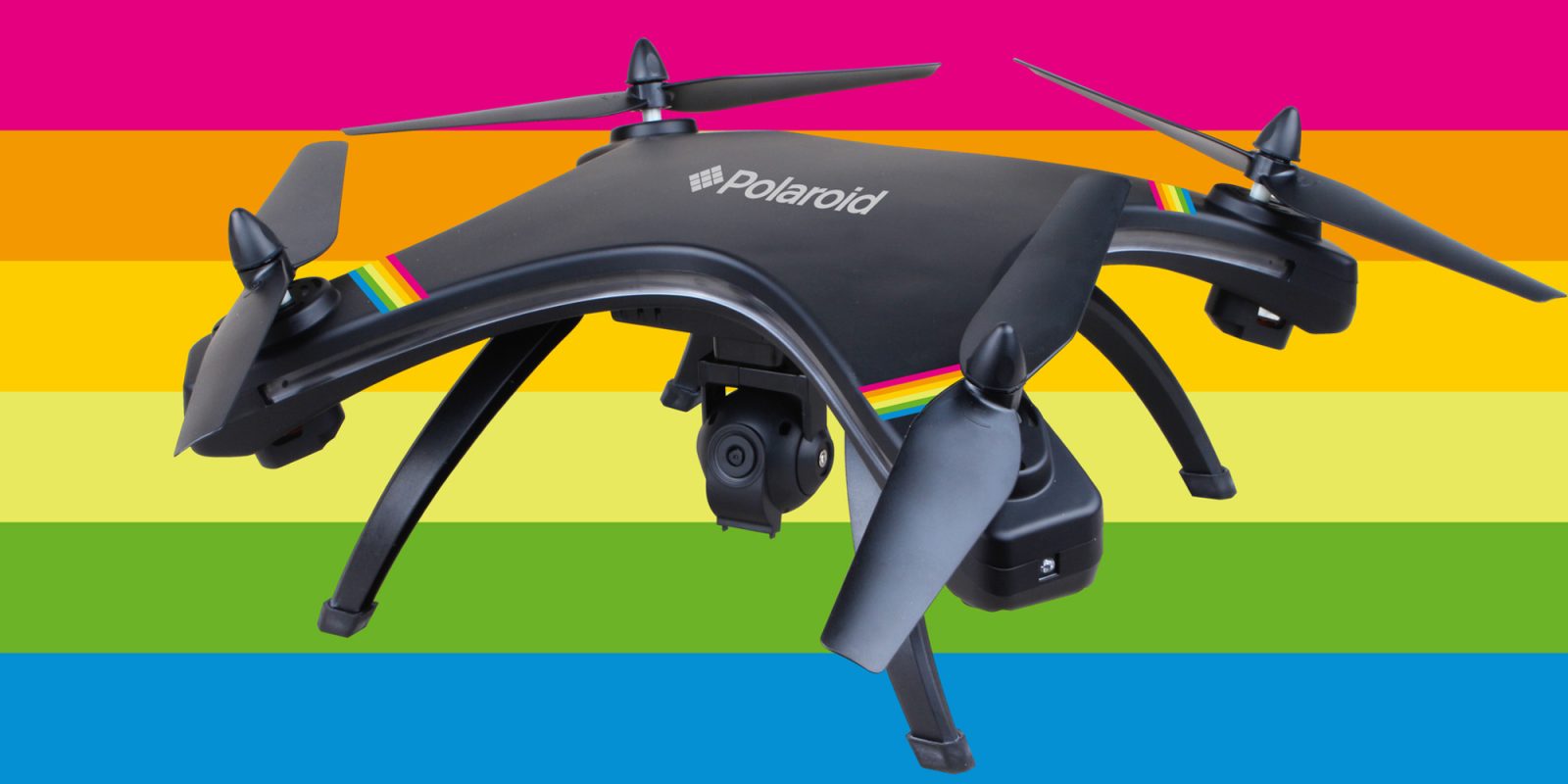 After facing a bit of a dry spell for a majority of the 21st century, Polaroid is on the up and up. Just a few weeks ago, it released a revamped version of its classic OneStep camera and is now moving into an entirely new field. Today Polaroid has taken to the skies as it unveiled 4 drone models to fill out its line of photography gadgets.

In the past few years, practically every camera manufacturer has opted to add a drone to their lineup. Not too long ago, GoPro launched its Karma quadcopter and now Polaroid too is getting into the fray. With the company on the rise, it was only a matter of time before it would throw its hat into the aerial photography ring.

At the forefront of Polaroid’s new drones, the PL2900 Quadcopter shines as the flagship model in the lineup. It sports a design which draws heavily from the company’s extensive history and its matte black shell is even fitted with the iconic rainbow Polaroid decals. The drone is equipped with a 720p HD camera that streams video straight to a companion iOS and Android app for realtime playback. With a $299 list price tag, it also nets you 10 minutes of flight time with top speeds capping around 16 miles per hour.

The second drone in Polaroid’s lineup sports a unique design and comes in at a less-expensive $250 price tag. The PL3000 shares the same 10 minute flight time as its more traditional higher-end drone and comes equipped with the same array of features as well. Its circular body still houses a 6-axis gyroscope and can outfly the PL2900 with a top speed of 20 miles per hour.

Joining the previous 2 quadcopters is yet a third model that sports a design radically different than its predecessors. The PL1000’s smaller body gets you the same 20 miles per hour top speed but only 7 minutes of flight time. Both of the prior versions seem straight out of Polaroid’s catalog of products, but this model’s design is much more aggressive and is complete with blade guards and is even available in a flashier red colorway. 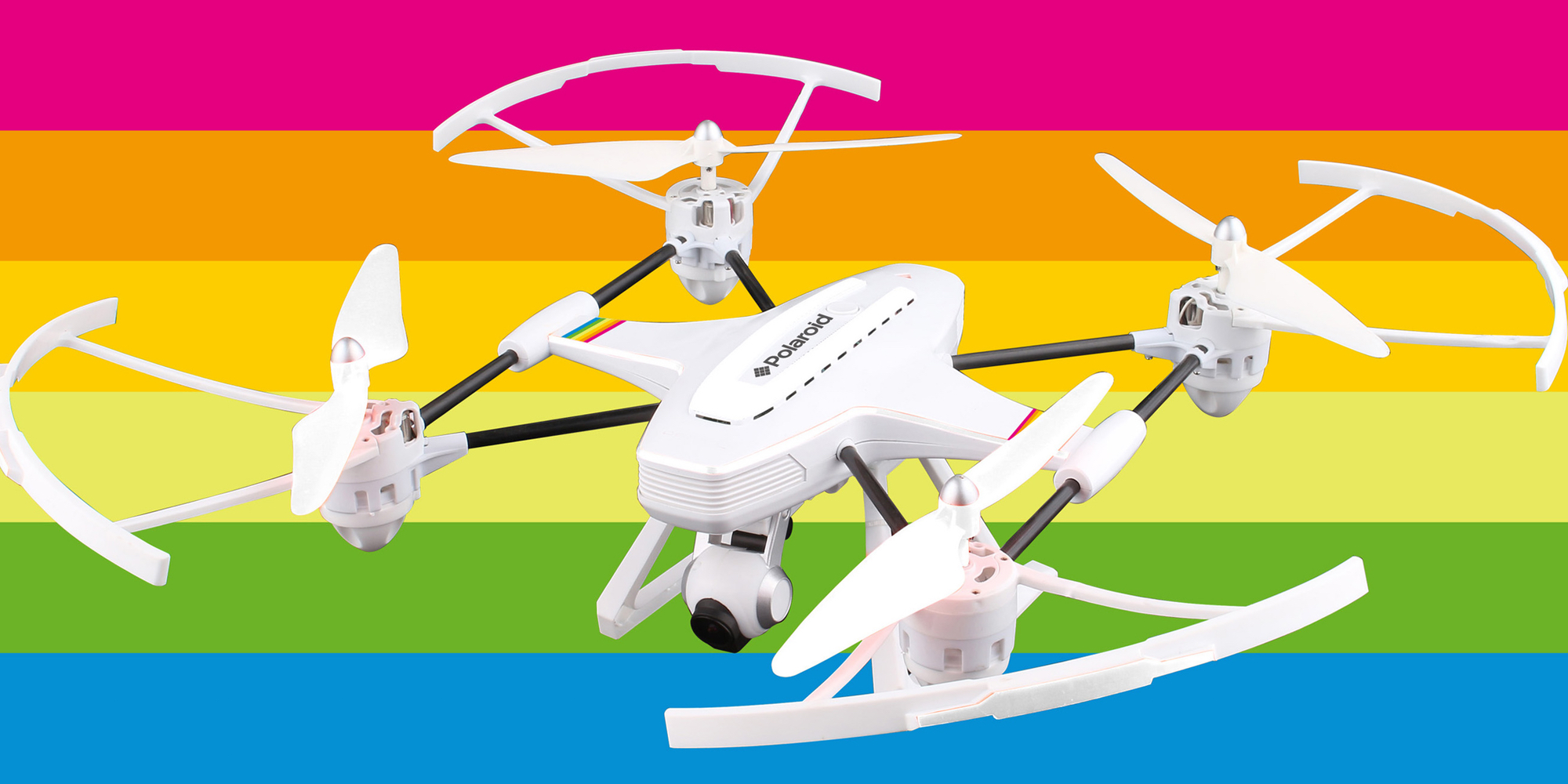 The final drone Polaroid has announced is the least-expensive of them all with a $50 price tag. This tiny blue drone still rocks a max speed of 20 miles per hour, but only comes equipped with a 480p camera. Flight time has been dropped as well, as the PL1300 can only be in the air for around 6 minutes. You’ll still find auto return and other features, despite its smaller size however.

All of Polaroid’s new drones launch Saturday, October 7th at a variety of retailers. Even the most expensive model in the lineup is still budget-friendly for many considering the price of higher-end drones from companies like DJI. Starting at $50, these new quadcopters expand Polaroid’s presence in the camera scene away from its traditional market. With the holidays around the corner, these drones might be the perfect options for first-time flyers.