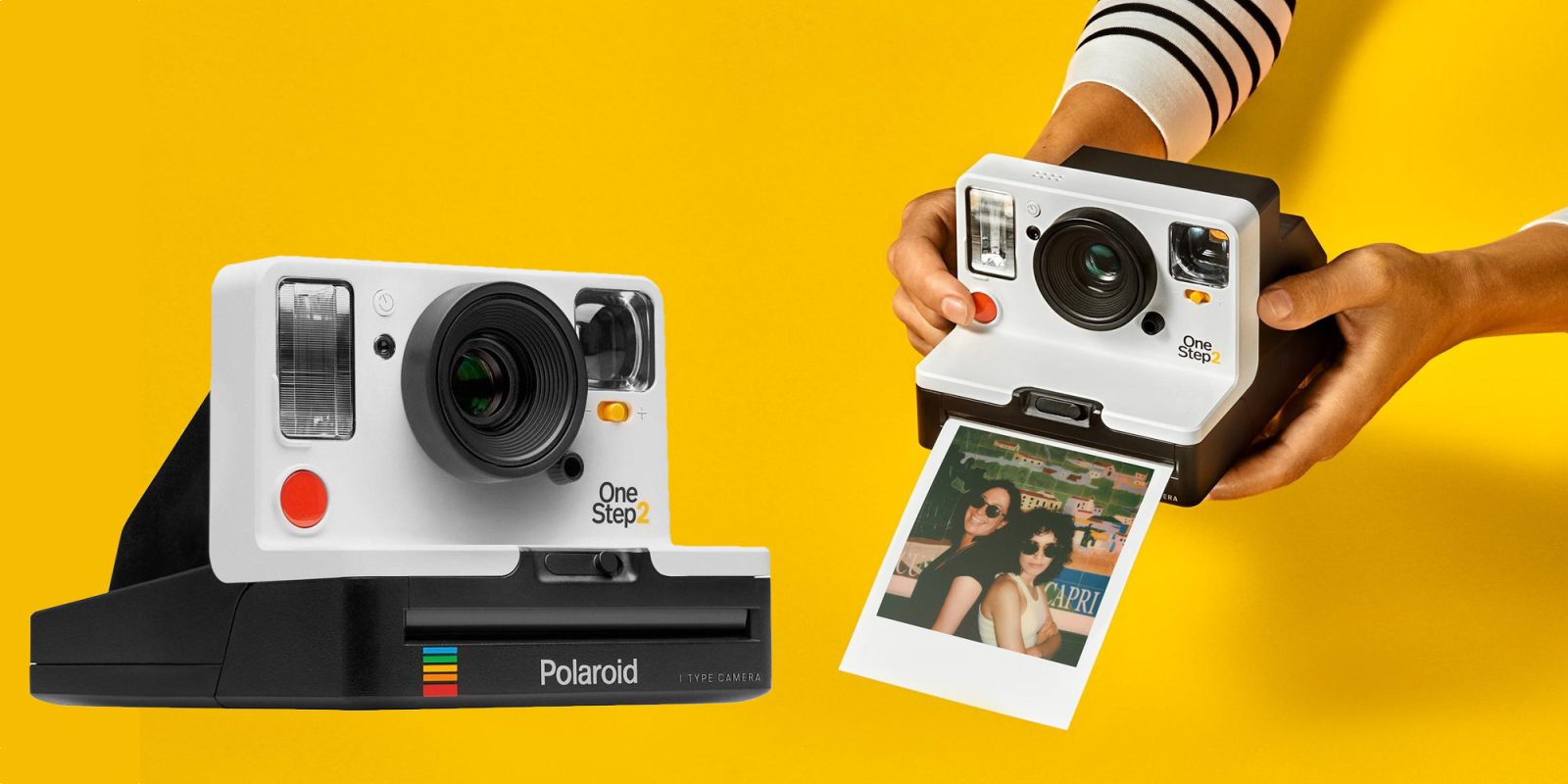 Despite not having released a new camera in some time, Polaroid’s products have still managed to hold onto their iconic status in the smartphone dominated world. Now after more than a decade, Polaroid is back with a new $100 model, which draws on the company’s classic design to create a more modern instant camera deemed the OneStep 2 i-Type.

For the better half of a century, Polaroid has been producing some of the most iconic cameras on the market. And while not having released a new instant camera in over a decade, the company has teamed up with the Impossible Project to change that. Now with the release of its new OneStep 2 i-Type Camera, Polaroid looks to reimagine its most famous camera with a more modern vision.

Drawing inspiration from many of the past cameras in Polaroid’s extensive lineup, its latest release is the successor to the famous OneStep camera. Updating the 40-year old design, the new OneStep 2 ditches the profound viewfinder along with other elements of the original; all while still managing to encompass the iconic Polaroid aesthetic. 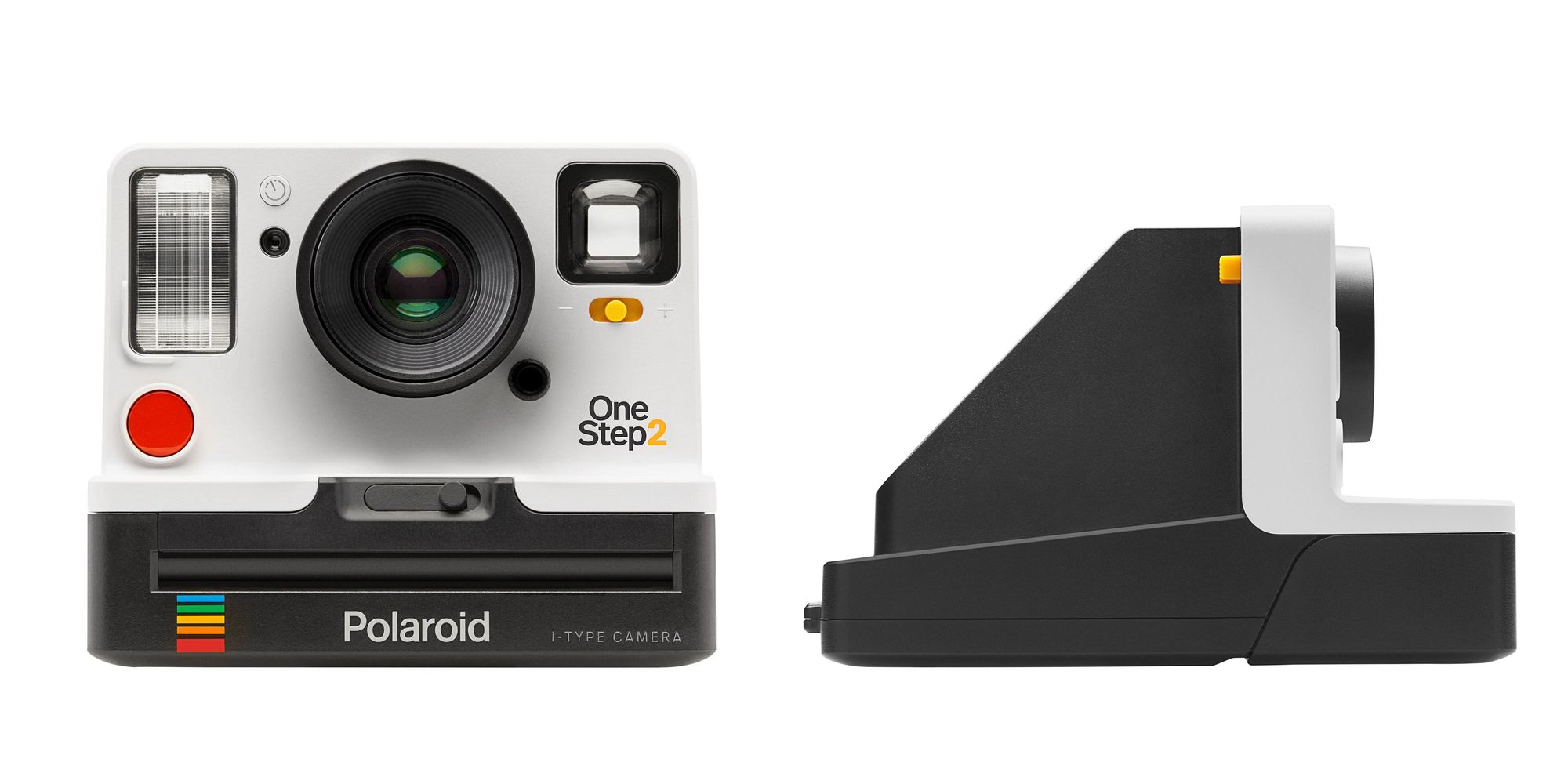 Polaroid’s OneStep 2 looks to the past for design cues but harnesses a feature set focused on present day technologies. Behind the camera’s high-quality 2ft to infinity lens you’ll find a 60-day battery life, powerful flash and self-timer functionality. The new instant camera shoots in 600 type film, along with the newer I-type standard.

While the camera may not be packed with the same technologies as its predecessor, it’s said to be just as easy to use. Thanks to a simple design the camera only relies on the shutter button for capturing pictures.

Overall, Polaroid’s latest camera looks to combine the company’s old design philosophy with some noteworthy upgrades. Adding the OneStep 2 to your arsenal of cameras will run you $99, with the new device currently up for preorder. Polaroid’s new model is set to start snapping pics on October 16th when it ships to customers. It may not shoot higher quality images than your iPhone, but there’s something unique about capturing a moment with an instant camera. 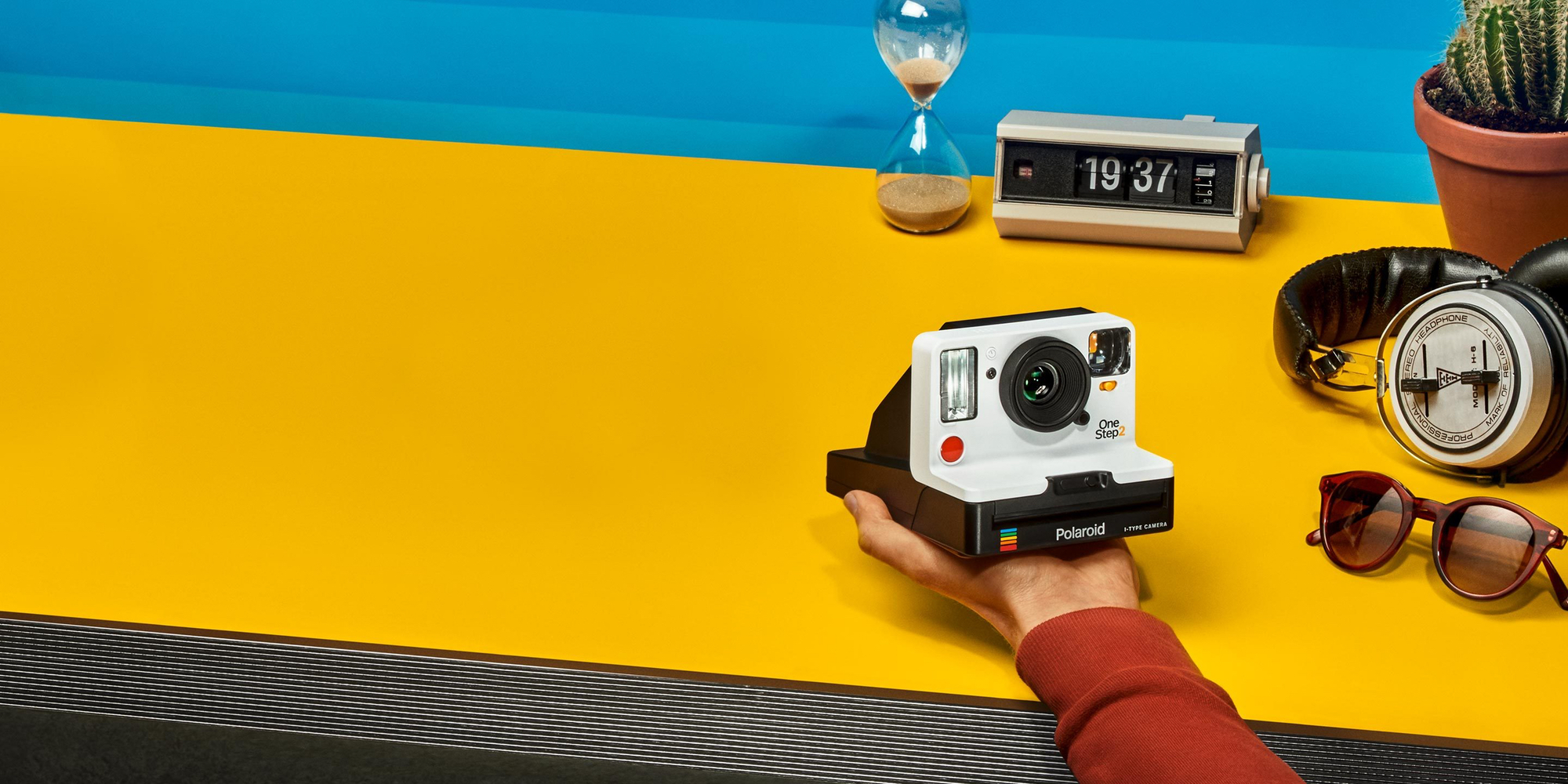 The OneStep 2 is an analog instant camera for the modern era, blending classic design with contemporary style. It’s inspired by Polaroid’s original OneStep, but updated to create a simple, easy-to-use instant camera that works straight out of the box. It’s got a high quality lens and a powerful flash to give you great photos every time, and its long-lasting rechargeable battery means you’ll always be ready to shoot, whether you’re on a brief excursion or a journey round the world.