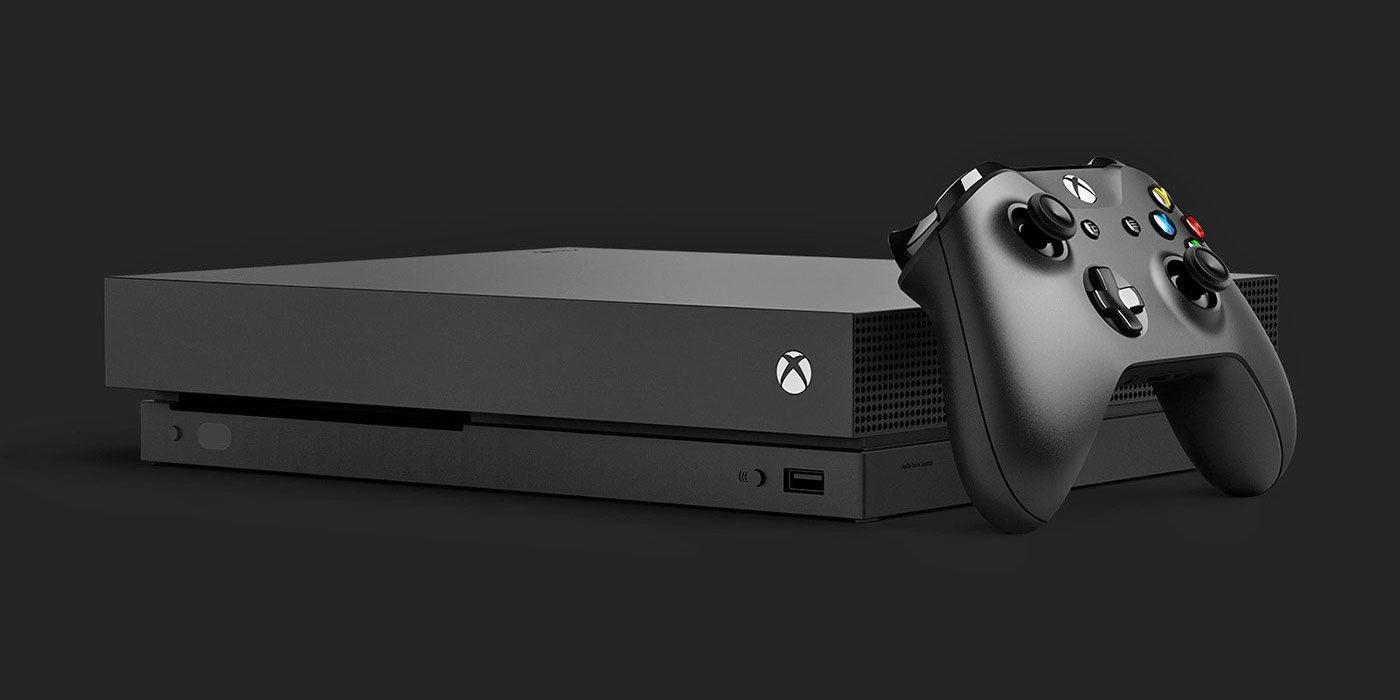 Microsoft’s next generation home gaming console releases to the masses today. The Xbox One X retails for $499.99 and we are already seeing it bundled with a free game. While there is certainly a chance we see some notable prices on this thing over Black Friday, it is likely safe to assume that most of the deepest deals will be very limited doorbusters.

So if you want the new 4K Xbox One X right now, you might as well grab a free game while you’re at it. For $499.99 AntOnline via eBay Daily Deals is offering the Xbox One X with a free copy of Tom Clancy’s Ghost Recon Wildlands. The game itself is currently on sale for $30 but usually goes for upwards of $40.

Stay locked to Toys for all the biggest deals of the holiday season and head over to our Games/Apps Guide for even more. And here is everything you need to know for Black Friday 2017.

The world’s most powerful console

Games play better on Xbox One X. With 40% more power than any other console, you’ll experience truly immersive 4K gaming.

Xbox One X unleashes 6 teraflops of graphical processing power, making games perform better than they ever have. Maximize game performance with the speed of 12GB GDDR5 graphics memory, and see every frame with 326 GB/sec memory bandwidth.