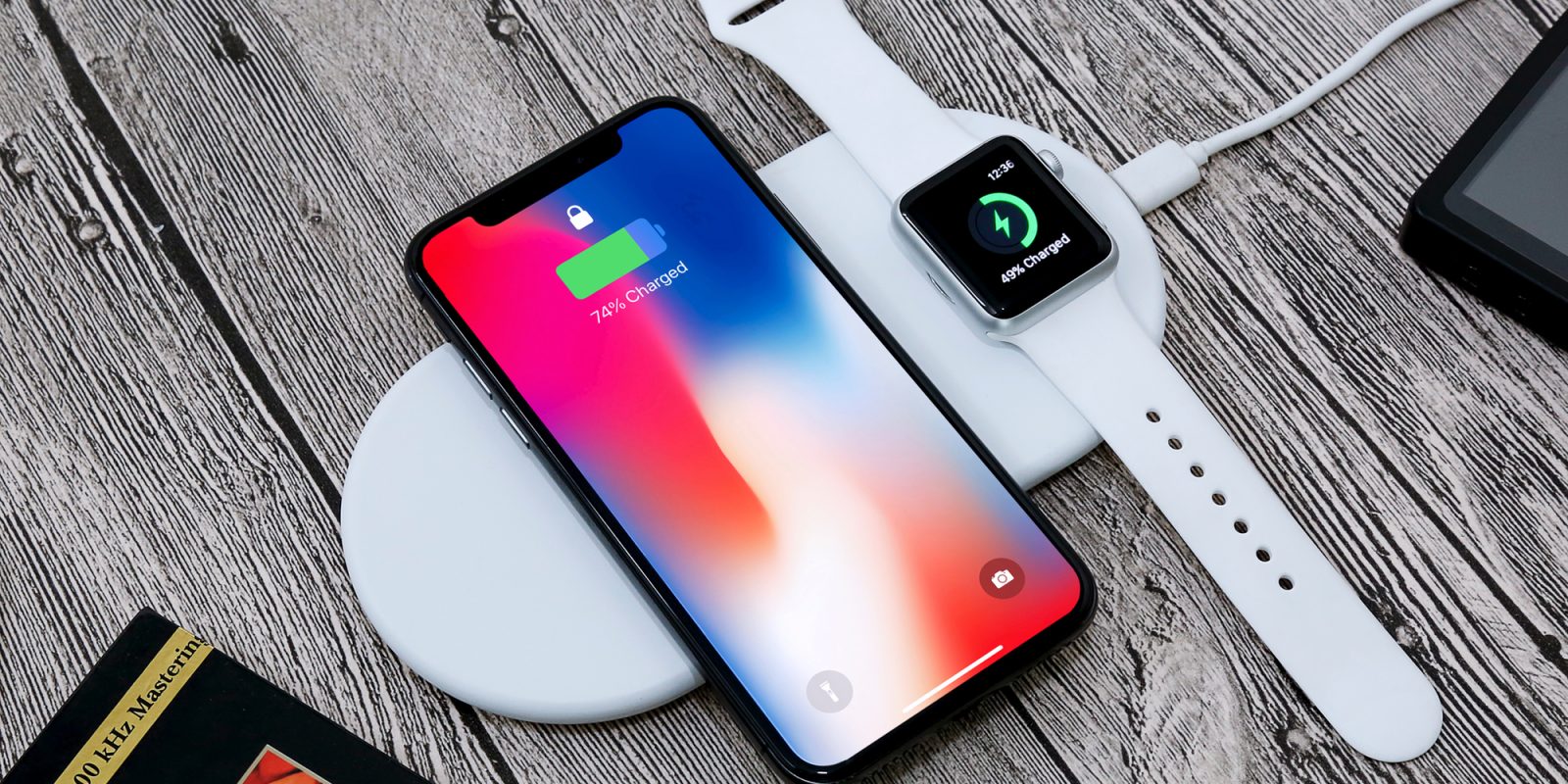 This year’s latest iPhone releases brought the much-anticipated feature of Qi wireless charging to Apple’s smartphone roster. And while we’ve covered our top charging pad picks in the past, Apple’s own AirPower option still seems to be what many are holding out for. A new Kickstarter campaign aims to change that by offering a budget friendly wireless charger for your Apple Watch and iPhone 8/Plus/X at under $30.

The latest in wireless charging solutions is brought to us by Funxim, a company already in Qi smartphone accessories business. Its new Kickstater-backed charging pad looks to beat Apple to the punch and offer a similarly designed and featured solution to the upcoming AirPower. With the ability to charge multiple devices simultaneously, Funxim’s Qi charging pad also comes in at an inexpensive $29 starting price.

In terms of design, Funxim’s charger should be right at home with the rest of your Apple devices and accessories. It sports a familiar white ovular form-factor and manages to pack in two charging pads; one for your Apple Watch and one for your iPhone (or any other smartphone).

And with Apple’s AirPower possibly going for up to $200 at launch, Funxim’s solution looks even more appealing. But there’s more than a big price difference that separate the two chargers. 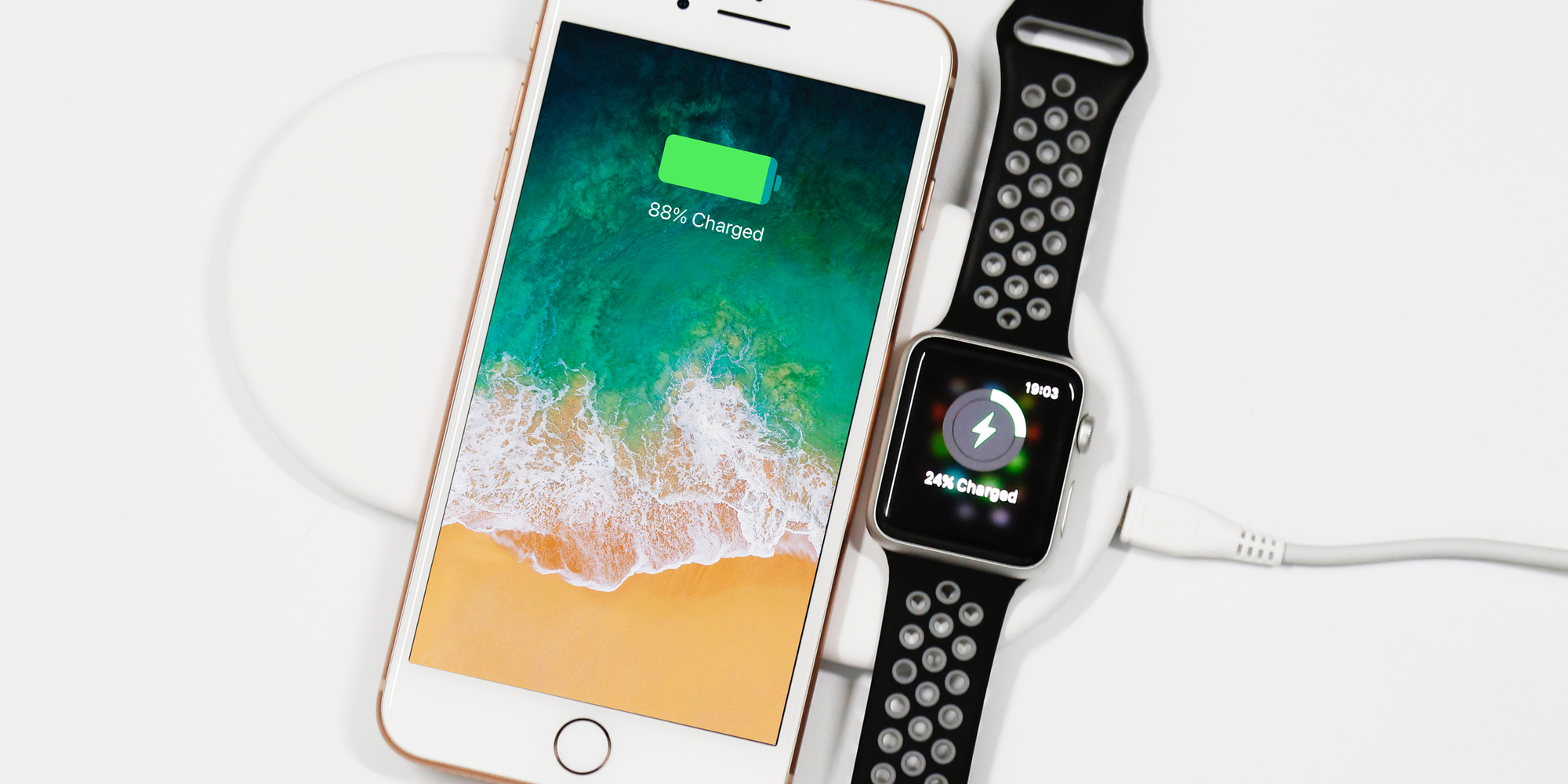 Most notably is that the charging pad lacks MFi certification, meaning there’s no telling how well it will actually power your beloved Apple devices. And while the Qi pad is said to boast a charging efficiency of 80%, there’s little information on how quickly your devices will be powered, or how safe the charger will be. There’s also no Apple Watch charging cable included, so you’ll need to supply your own.

As of now, Funxim’s new Qi wireless charging pad for iPhone and Apple Watch is currently seeking funding over on Kickstarter. And with less than a day since launching, its campaign goal has already been met. You can pick up one of the charging pads at the Early Bird special price of $29, which is $50 off its future retail MSRP. 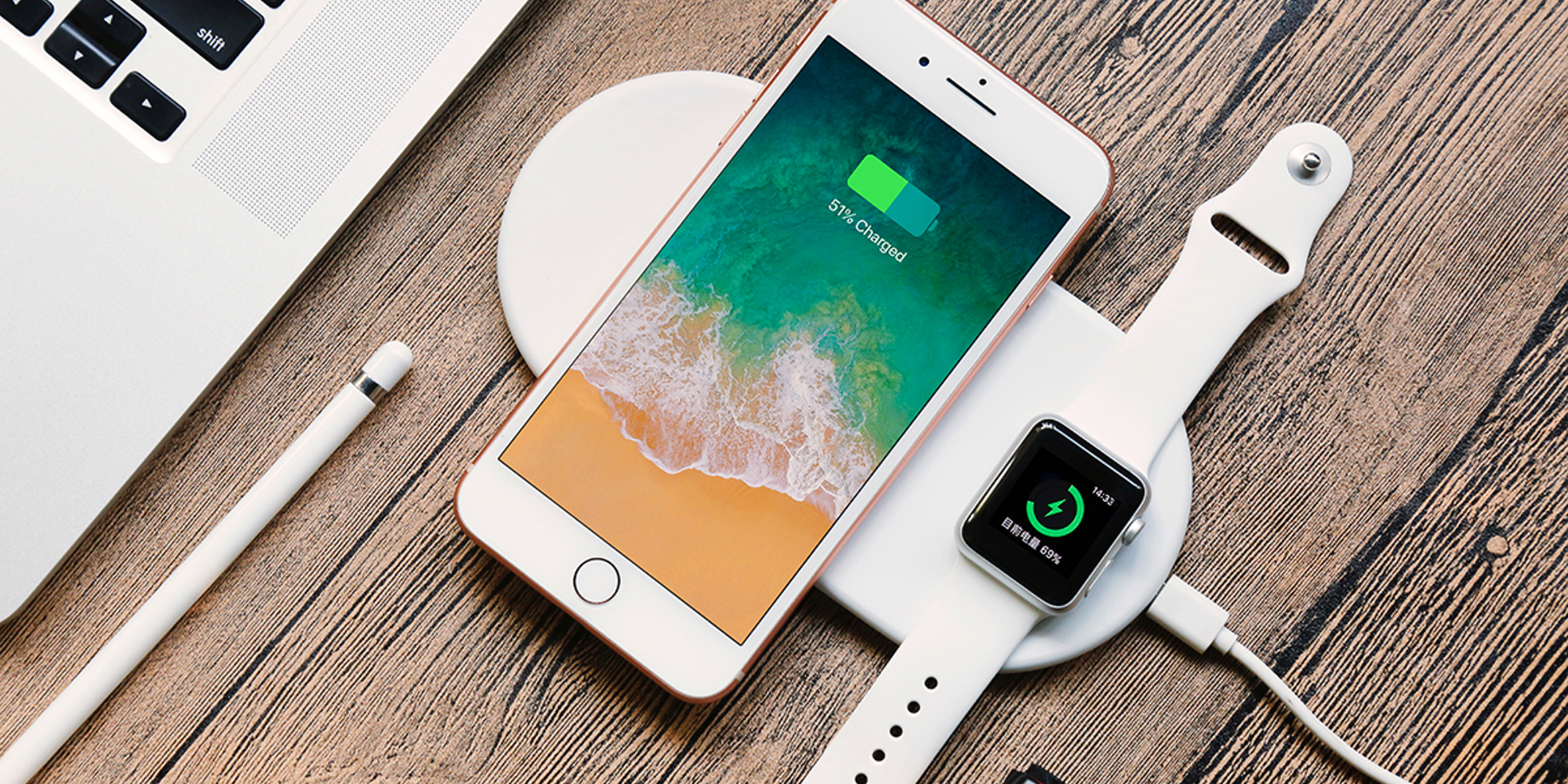 Without MFi certification it’s hard for us to recommend, but if you’re looking for an all-in-one charger for your iPhone and Watch, Funxim’s soltion will be shipping in the beginning of 2018. Until then, if you still haven’t picked up a wireless charger for your shiny new iPhone, you’ll definitely want to check out our recommendations.