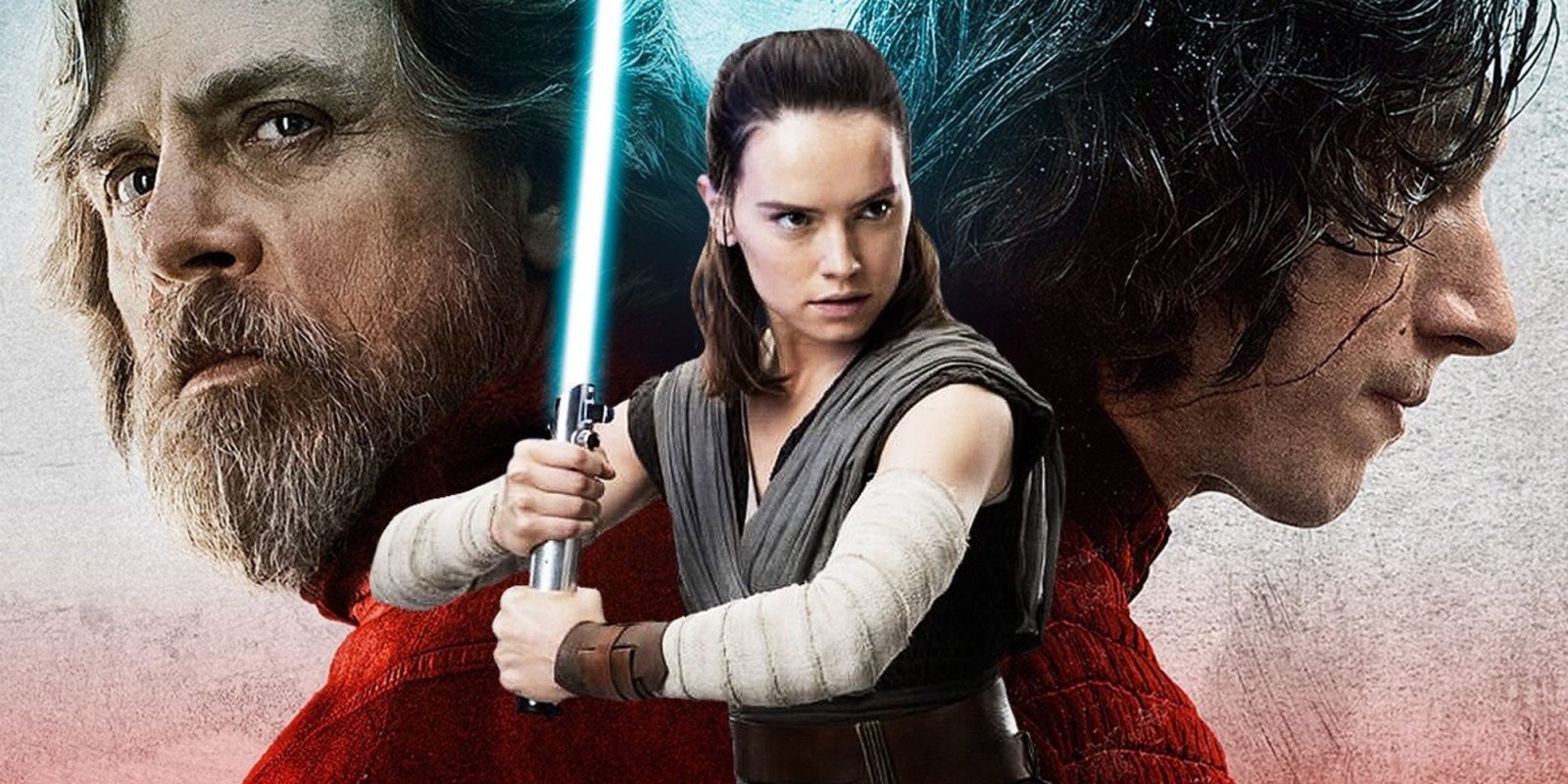 Atom Tickets is offering a Buy One Movie Ticket, Get One Free when you use Chase Pay at checkout. That’s a 50% savings and typically the best offer we see on movie tickets. Star Wars: The Last Jedi opens this Friday in theaters. Get BOGO tickets to see this epic flick or anything else playing this weekend.

Having taken her first steps into the Jedi world, Rey joins Luke Skywalker on an adventure with Leia, Finn and Poe that unlocks mysteries of the Force and secrets of the past.