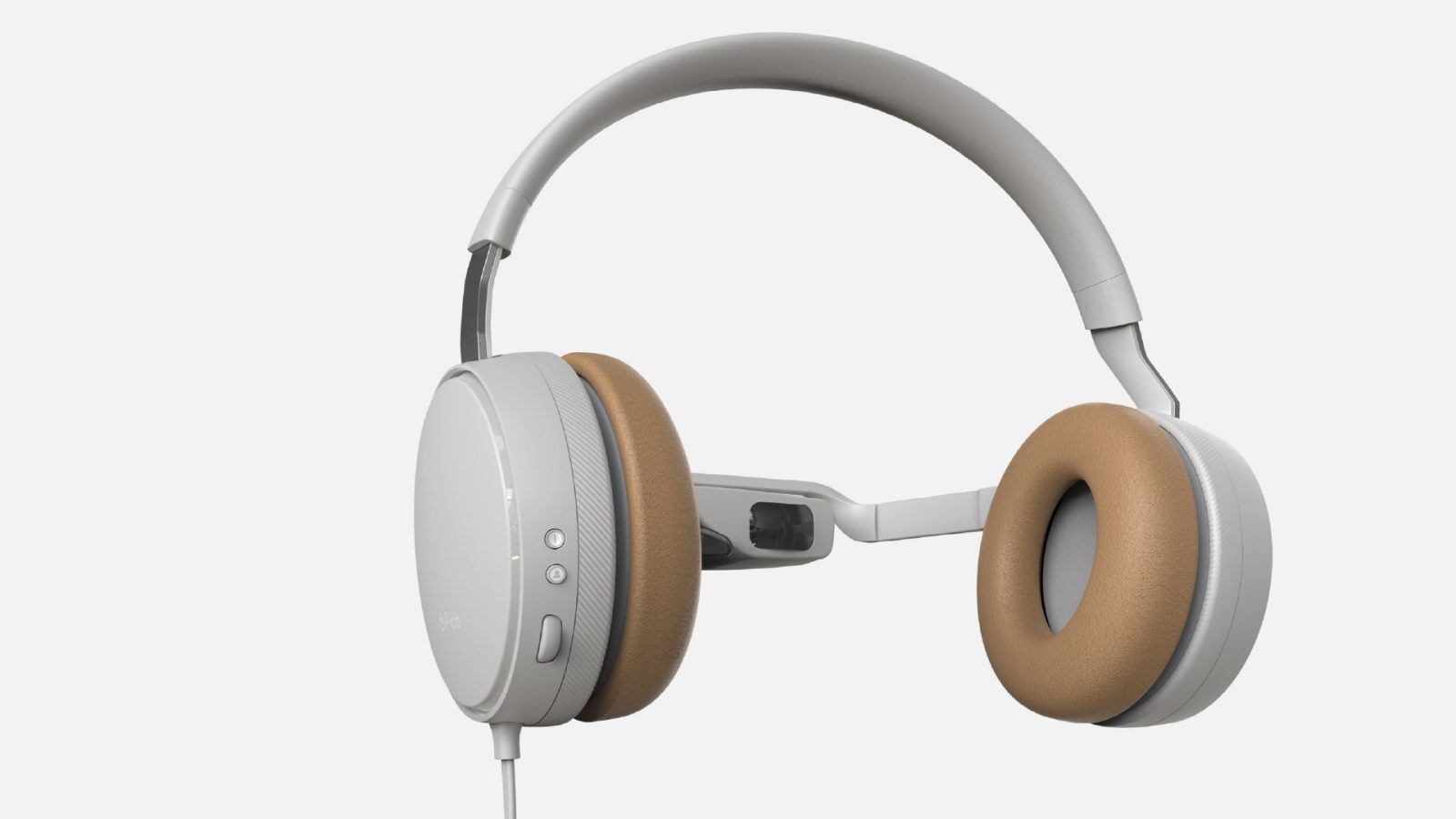 CES coverage is usually dominated by insanely massive TVs, home router systems and just about every kind of smartphone accessory you could imagine. One thing that certainly won’t get as much attention is the Kopin and Pico wearable theater. Yes, you heard that right. You may have seen similar head-mounted home theaters in the past, but this Pico design in combination with Kopin’s new Lightning OLED Microdisplays is looking to take things up a notch…

Just so we are clear here, we are talking about a head-mounted device that contains built-in headphones and a display allowing users to enjoy their favorite video content entirely locked in to the self-contained entertainment hat. Pico’s latest is more of a prototype, codenamed Eagle, but there is some interesting technology packed inside.

Unlike most products of this nature, the new Pico design doesn’t completely block you from your immediate surroundings, which is a minor issue plaguing other similar devices at the moment. Part of that aesthetic choice revolves around the newly announced OLED displays.

The new 4.9 inch (diagonal size) Lightning organic light emitting diodes feature a 720p resolution and 1,000 nits of brightness. According to Pico and Kopin, Eagle uses these displays to make viewers feel like they are looking at an 80-inch display from about 10-feet away. 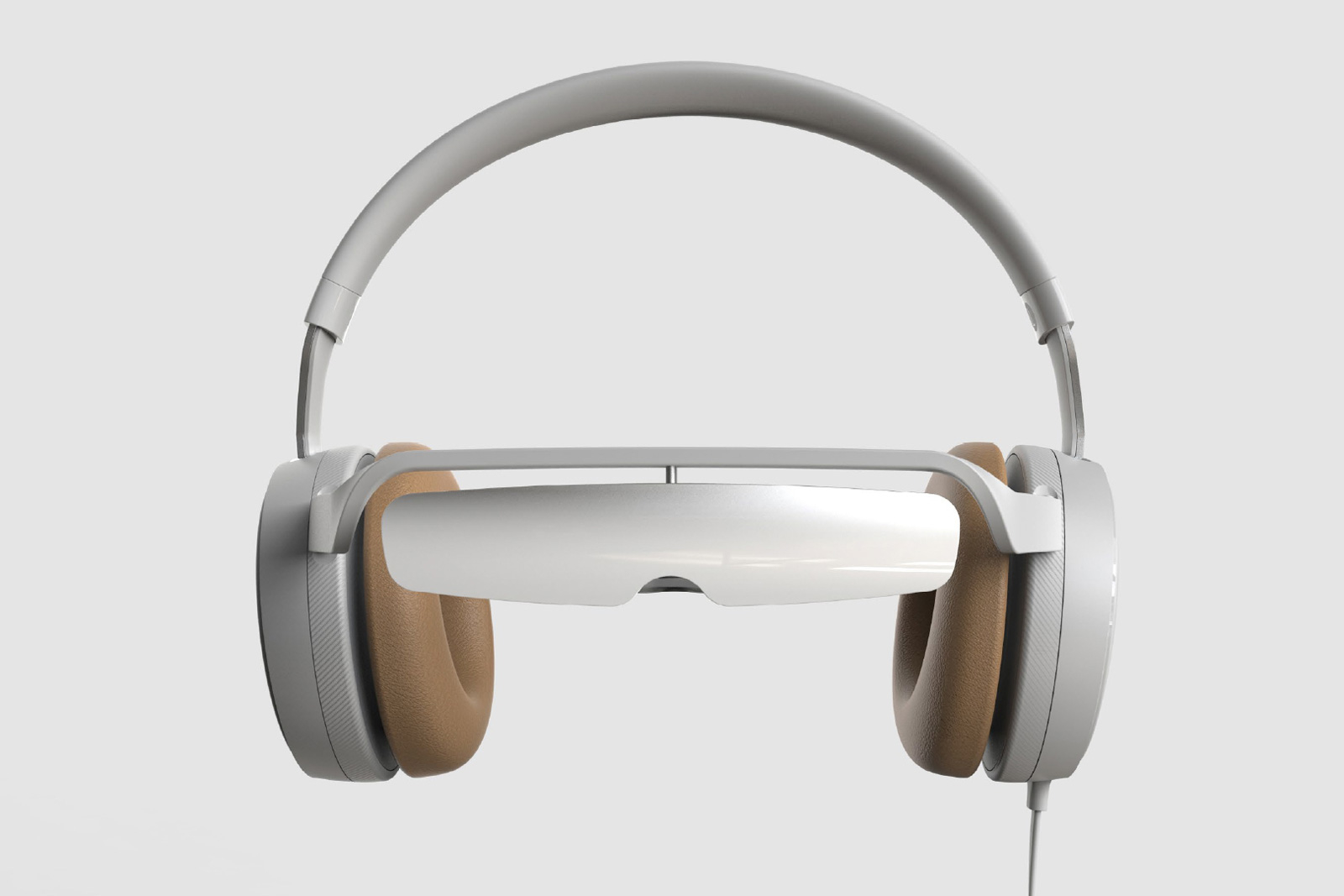 While the device makes it seem as though users can be fully aware of what’s around them or someone trying to get their attention, it doesn’t appear to feature convertible functionality. Devices like the Avegant Glyph use a more ”street-friendly” design allowing the headset to be used as a typical set of headphones by flipping the viewer to a new position on the head. Hopefully the trade-off with Eagle will be a much better and more immersive viewing experience because it certainly isn’t something you’re going to want to wear out in public.

Having said all that, don’t expect to get your hands on an Eagle anytime soon. The company plans a soft launch overseas before anything will come to fruition stateside. Nonetheless, it’s interesting to see new display technology being developed specifically for what could be a new product category down the line. But much like VR, it will likely be an uphill battle from here on out.

Stay locked to Toys as the week rolls on for all the best announcements from CES 2018. 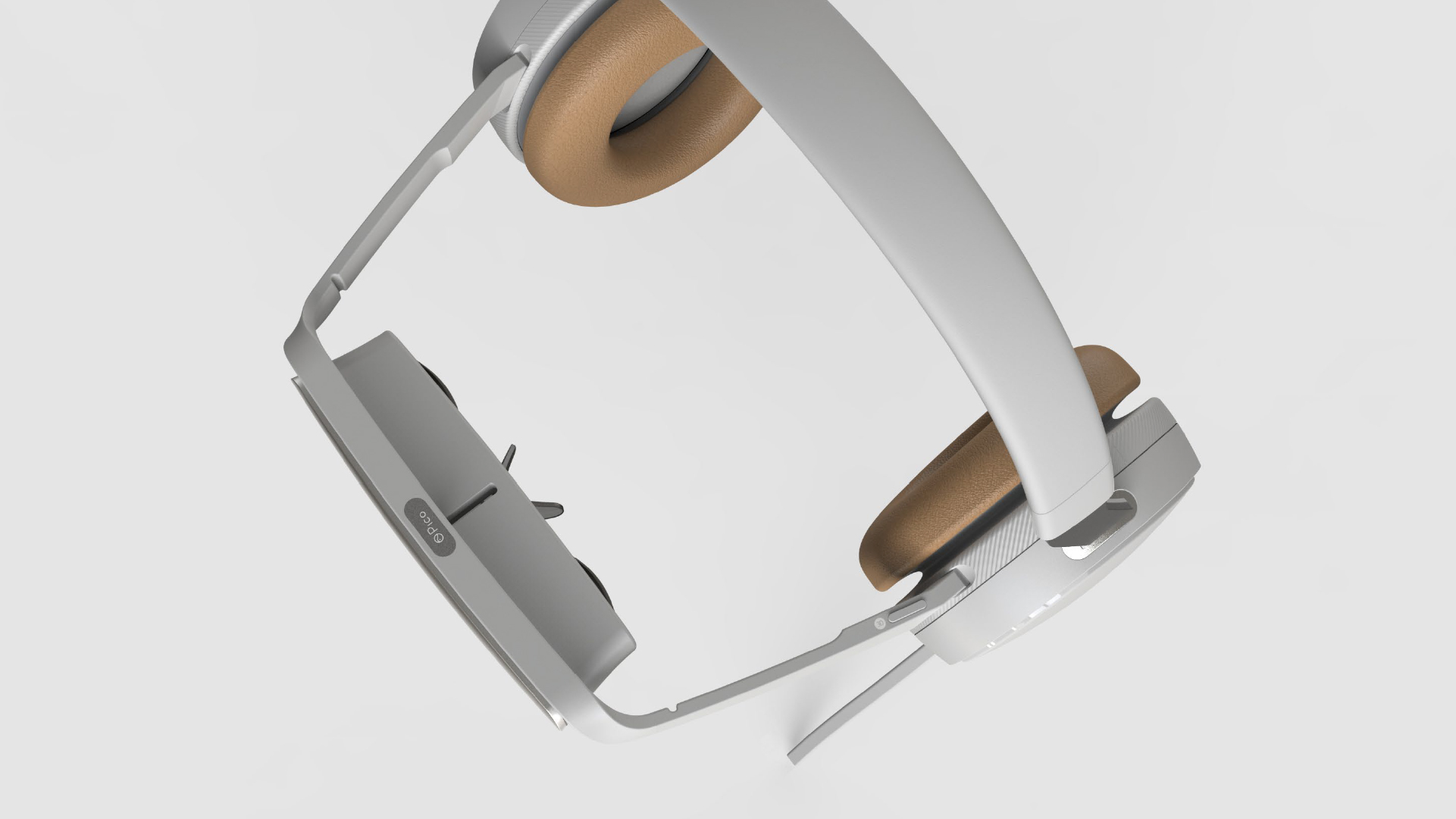