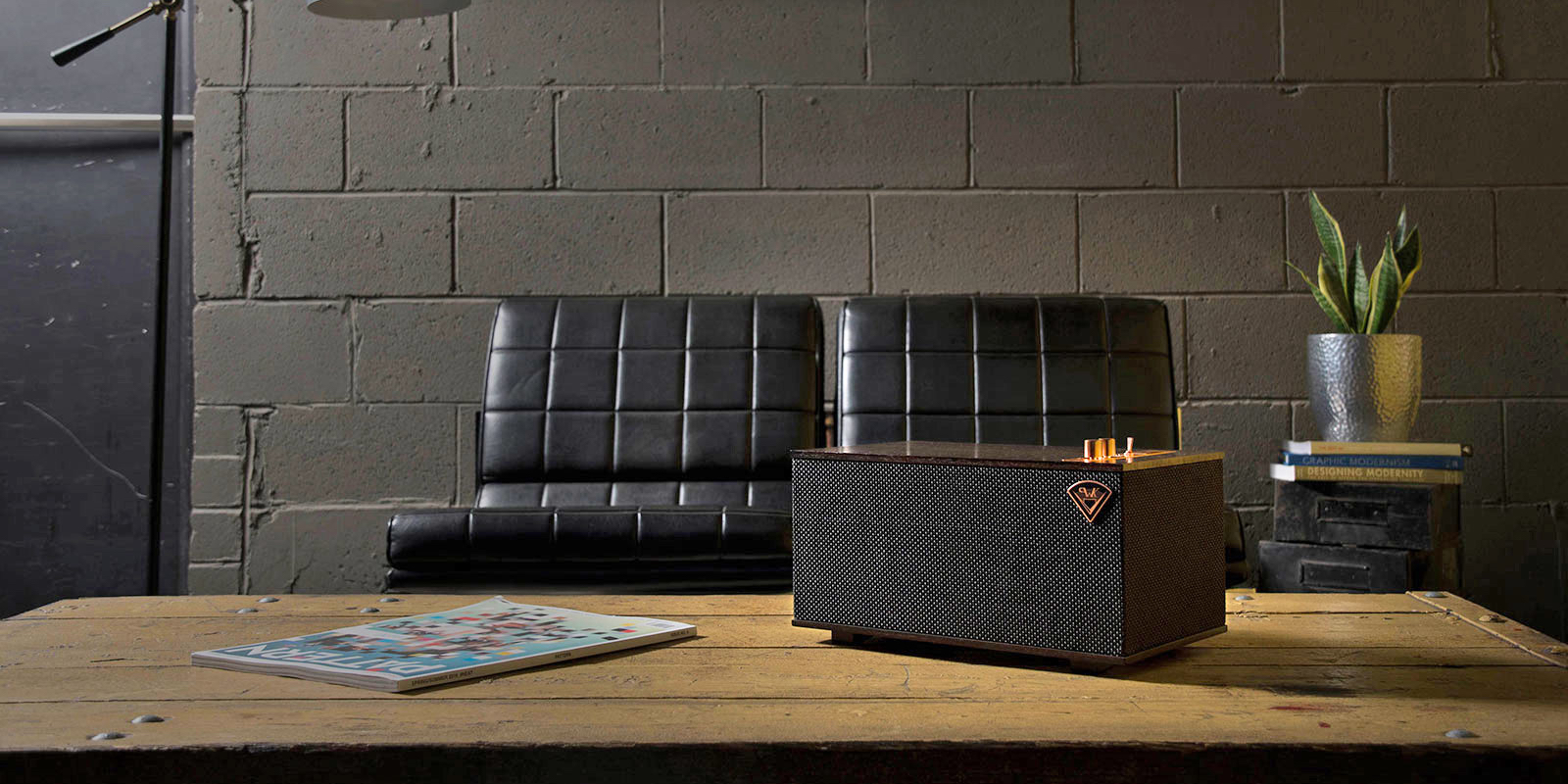 CES 2018 continues to roll on with new family-focused home monitoring and hybrid mouse pad Qi chargers, but now it is time to move over to the audio world. We saw some very intersting new Roku voice controlled sound bars from TCL yesterday, and now audio company Klipsch is ready to unveil its 2018 plans…

It’s almost hard to believe Klipsch doesn’t have virtual assistant laden speakers on the market yet, but that is all about to change. At CES 2018, the company has divulged plans to bring Alexa to some of its existing speaker lines alongside brand new Google assistant-equipped hardware.

Klipsch is bringing Alexa capabilities to a large portion of its existing speaker lineup. When used in combination with a device that is Alexa friendly, like Amazon’s own Echo speakers, just about all of Klipsch’s wireless multi-room speakers will be able to run via simple voice commands. 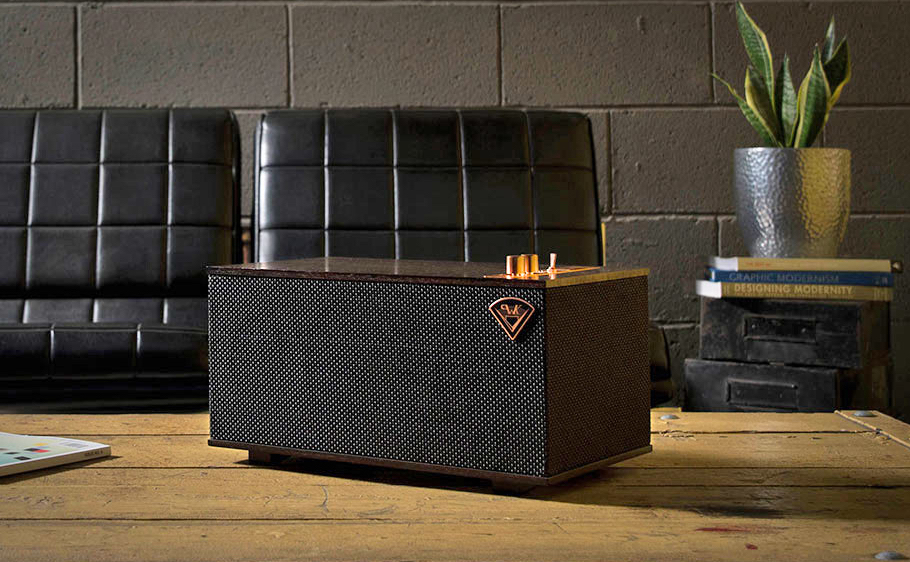 That includes the RSB-14, RSB-8, Three Heritage, RW-1 wireless speaker and the Gate amp products. All of that will come by way of a firmware update (existing owners included) scheduled for sometime in “early 2018”. While it may not be new hardware, anyone already invested in the Klipsch audio gear will appreciate the update.

However, we are getting new hardware for the Google Assistant equipped Klipsch offerings. Next generation One and Three Heritage speakers will be hitting store shelves with Google’s virtual helper starting this year. 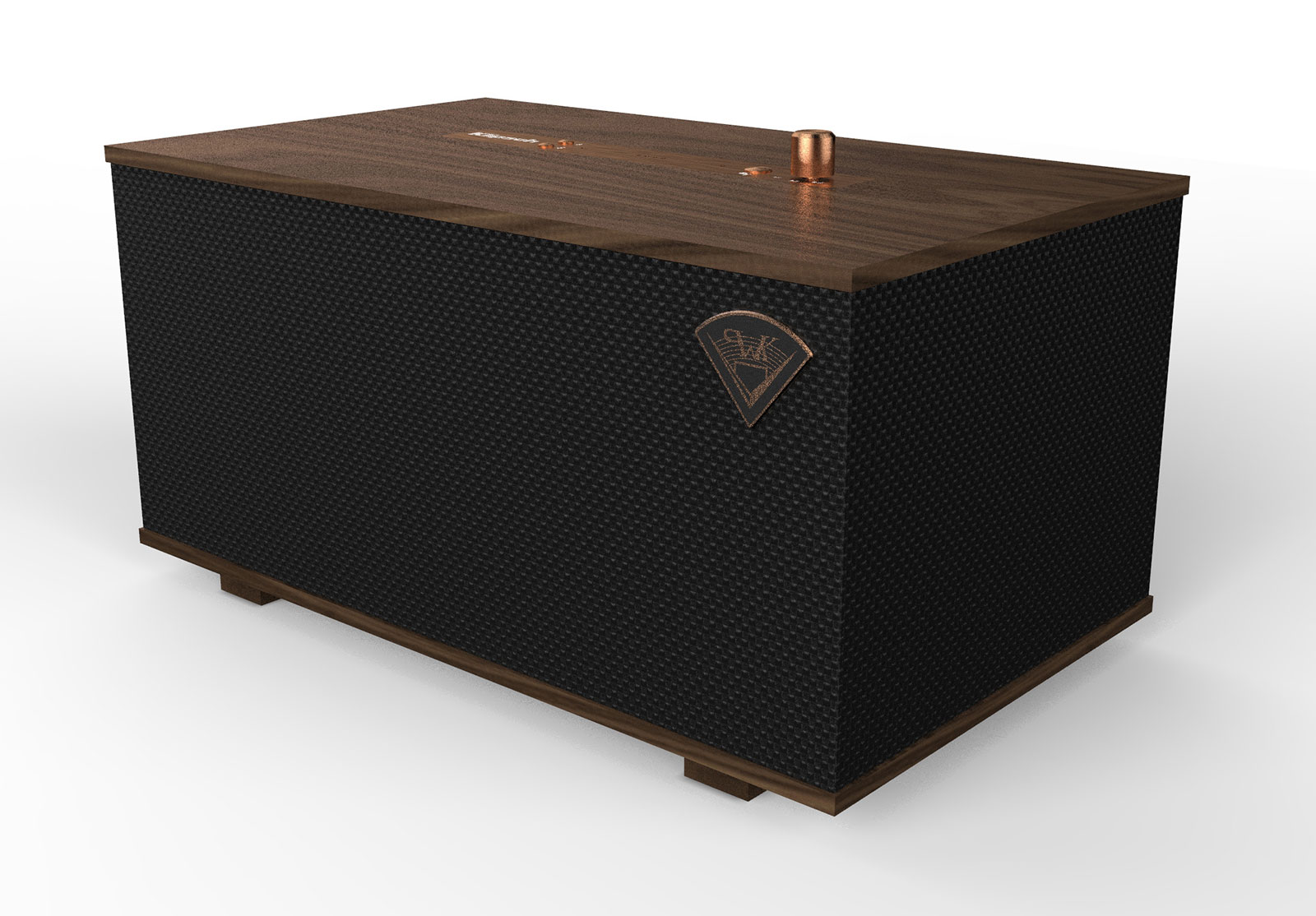 The updated Three Heritage will come in at the same price as it predecessor with a $499 price tag and is expected to begin shipping in the fall. If you have your eye on the One Heritage, that is going to take a little bit longer. It will come in at $400, which is $50 more than the original model and won’t make an appearance until the spring of 2019.

While that might be a long while to sit still, the Heritage line brings a little touch of class to an otherwise futuristic looking product space. Its vintage appeal and wooden housing will likely be worth the wait for some.

We’ll have all of the best news out of CES 2018 over the next week from our team in Las Vegas. Be sure to follow our Twitter account for all of the latest releases and deals.