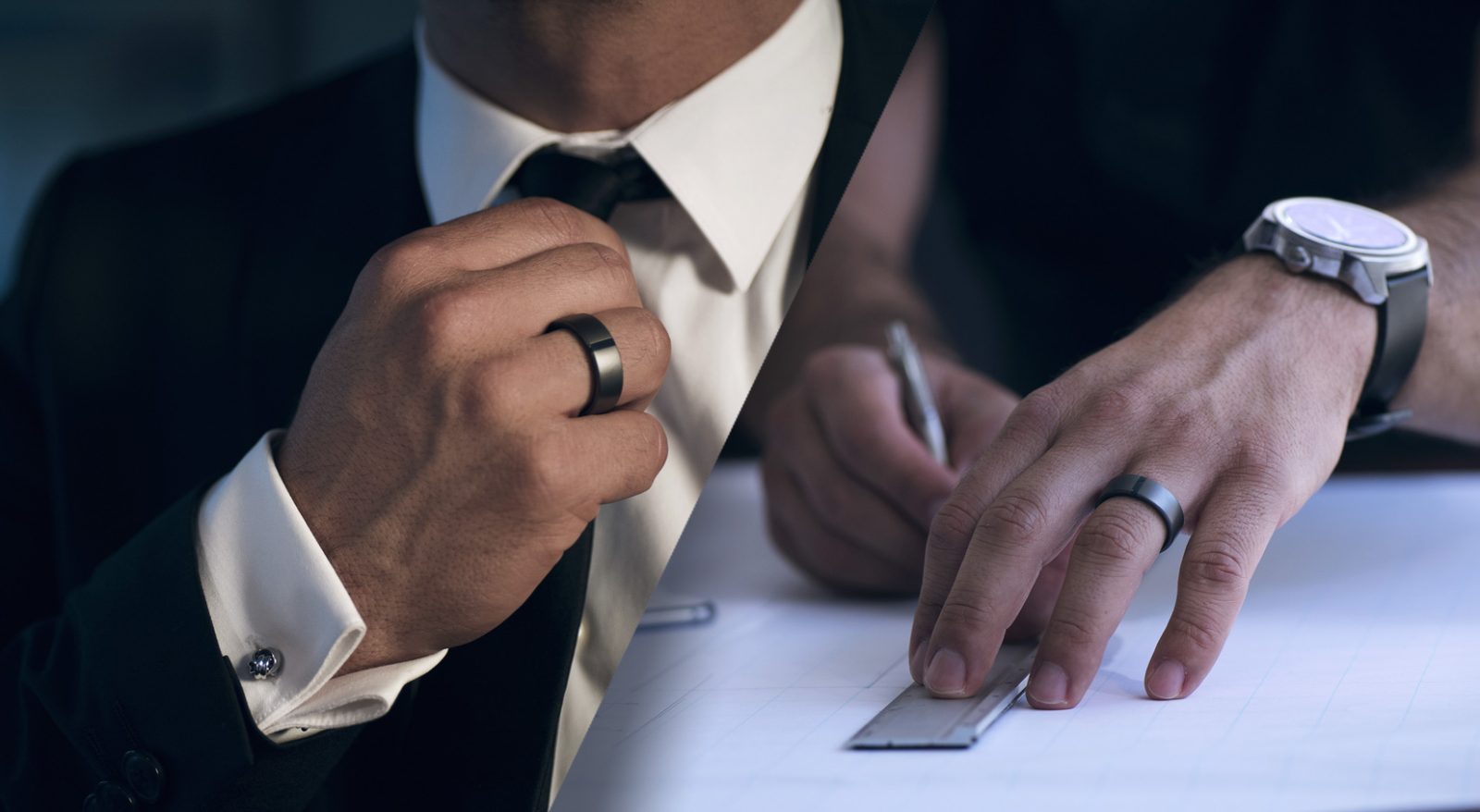 The Motiv fitness tracking ring is an interesting concept. The small, yet, at least to some, attractive ring can handle much of the same tasks your Fitbit, Apple Watch or other devices of that nature usually take care of. Described as one of the smallest fitness trackers out there, it’s worth looking into for anyone that doesn’t like the wrist-mounted options.

While we have got a good look at the small fitness ring in the past, Motiv has brought some very interesting new features and updates to CES 2018, along with deeper support for Apple Health and Android users.

First up, Motiv recently brought on something called Sleep Restlessness tracking. The new functionality offers up a much deeper set of metrics when it comes to your nightly rest including last recorded heart rate with time stamping and more.

The Active Minutes feature now allows users to specifically ping the device at the beginning of workouts in order to get a much more accurate break down of one’s performance. All-in-all, Motiv has made some major enhancements to the smart side of this tiny fitness tracker, not the least of which is the promise of tighter Apple Health integration. According to the company, Apple Health support will be added in what sounds like the first quarter of 2018, making the device much more interesting for those locked into Apple’s mobile eco system.

Along with the ability to post your workouts to social media, Motiv is also looking towards Android users. Far too many smart accessories focus on just iOS, so it is nice to see the company offering Android support within the first 6 months of 2018, according to reports. In fact, everything should be live once the system’s update goes live sometime around July, other than the Apple Health stuff.

A tiny little fitness tracking ring isn’t for everybody, but with a tight design and a growing feature list, it is certainly becoming more enticing. You’ll find even more details on the official Motiv site.

We’ll have all of the best news out of CES 2018 over the next week from our team in Las Vegas. Be sure to follow our Twitter account for all of the latest releases and deals.