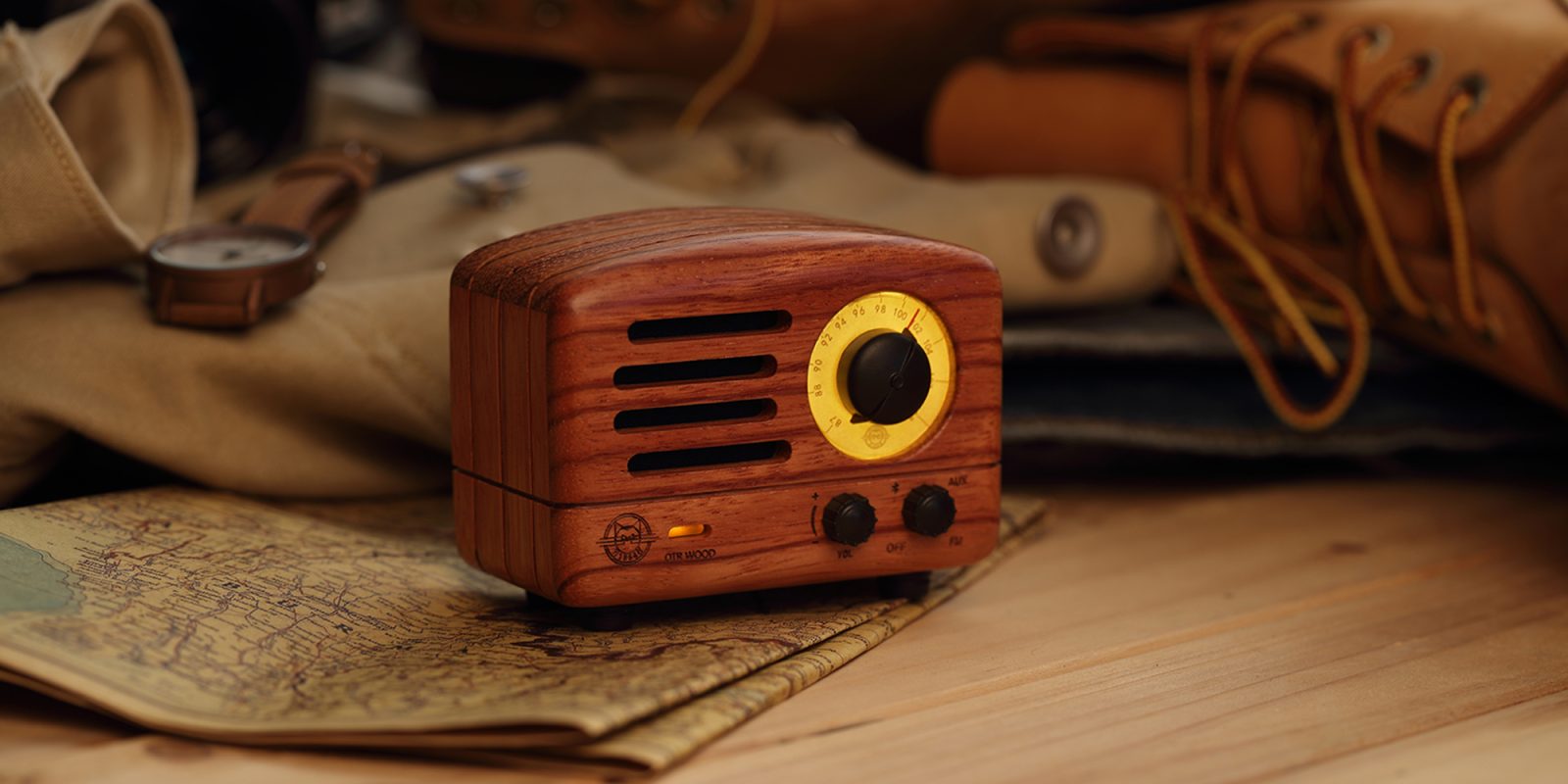 While Bluetooth speakers are nothing special at this point, with just about every smartphone-wielder packing one in tow. But odds are your portable music player of choice has nowhere near as much charm as the Muzen OTR, a new radio and Bluetooth speaker fusion sporting a handmade wooden exterior.

Given the ubiquity and success of Bluetooth speakers, it takes a lot to set newcomers apart from existing devices already on store shelves. But that hasn’t stopped the folks at Muzen from launching their new OTR Wood speaker, an outcome stemming from the union of the head of Radio Caroline Peter Moore and designer Dejun Zeng, who then went on to found the new audio company.

At first glance, it’s not difficult to tell what sets the Muzen OTR apart from the influx of competing portable speakers. With its mid-20th century design, Muzen sports a handmade casing comprised of premium walnut and rosewood. And if that weren’t shocking enough, it weighs in at under half a pound and measures up to less than 4-inches in length. 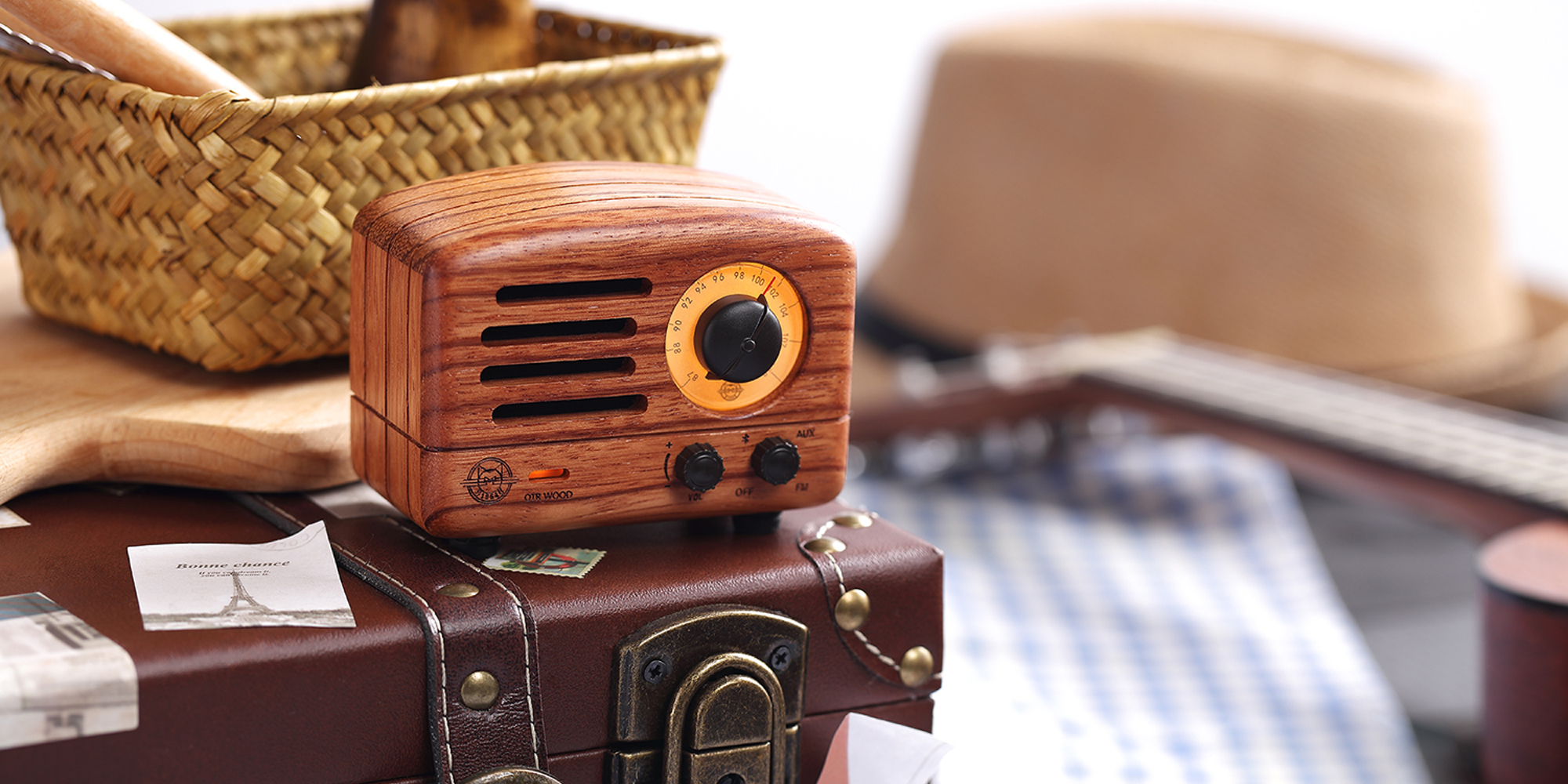 Muzen’s interior is just as noteworthy and unconventional as its vintage-inspired exterior. In the theme of bringing back retro concepts, the OTR Wood boasts an FM Receiver alongside Bluetooth support. This gives the device the ability to act like any typical speaker, as well as an old-fashioned radio.

The miniature speaker is also said to pack a surprising internal audio setup which offers “surprisingly clear and loud sound.” You’ll find that it outputs at 5W when listening to content over Bluetooth, and just 2W when enjoying radio. This is all backed by a solid internal battery good for 10 hours of music playback.

As of now, Muzen has taken to Indiegogo for the funding of its handmade wooden speaker. Each Muzen OTR Wood can be purchased starting at $69, which is a savings of $20 from the suggested retail price. 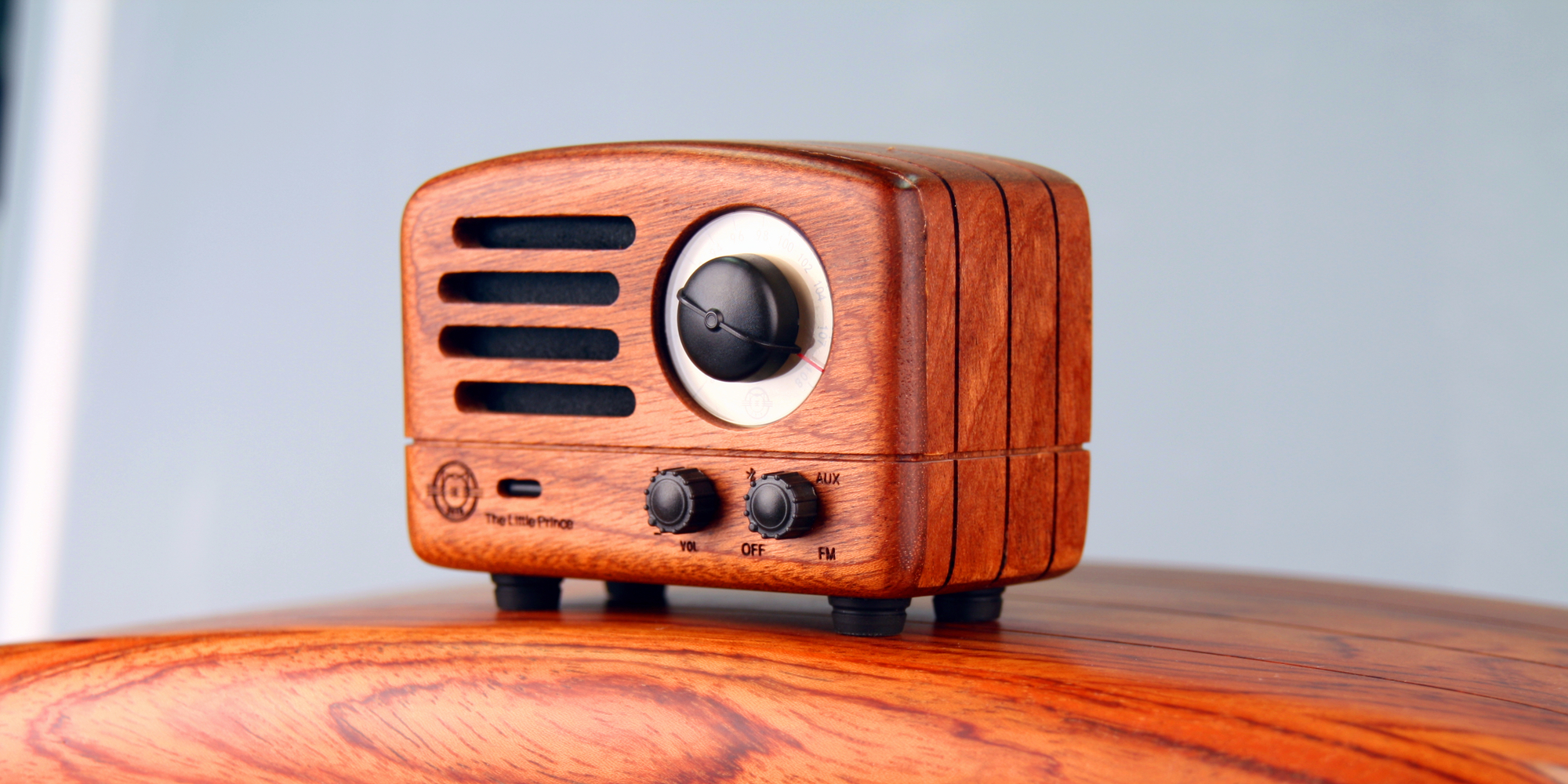 Luckily the company is saying that units will begin shipping later this year in March, which is a pretty rapid turn around time. That is of course, if Muzen can raise the remaining 53% of its $30,000 campaign goal.

As always with crowdfunding campaigns, there’s uncertainty involved when backing, but with a design as clever and delightful as Muzen’s, the risk may very well just be worth it. I for one will be keeping my eye the OTR Wood, as I can always use more vintage-designed gear in my setup.