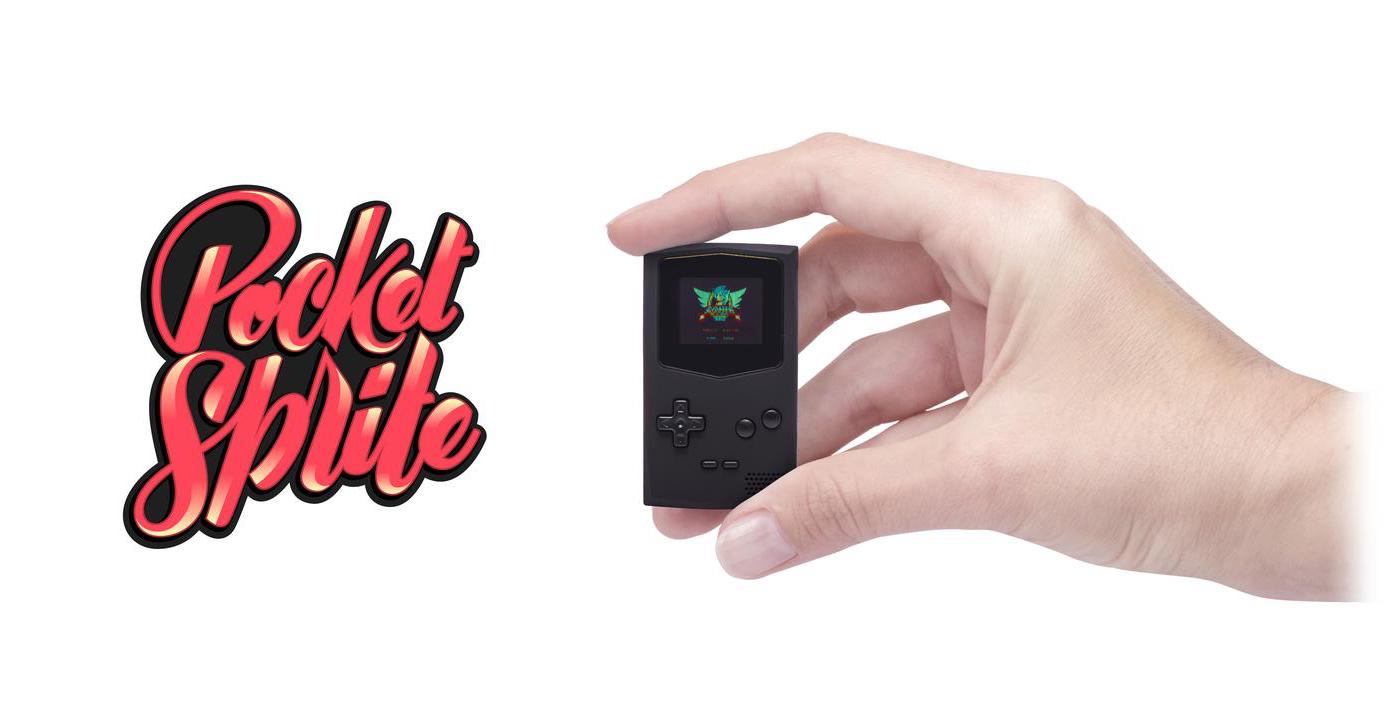 We see loads of interesting hacks, home brews and custom-made gaming hardware around here. The Arduino platform, along with a host of emulators specific to classic gaming, means there really is no shortage of options out there. While many of the most iconic publishers, including Square Enix and Capcom (to a much lesser degree), have brought some of their more notable titles to iOS and Android, there are still thousands of titles you’ll only find via emulation.

We recently spotted an interesting little device to help you out with that described as the “world’s smallest playable emulation device.” PocketSprite can play just about all of your favorites and is small enough to hang from your keychain.

The miniature Game Boy-looking device one-ups your usual Arduino-based hardware with an ESP32, a 240MHz dual-core processor and 520KB of RAM. That might not sound like much, but according to the development team, you can expect “10 times the processing speed and memory” of its most direct competition.

PocketSprite can play Game Boy, Game Boy Color, Sega and Game Gear titles, but keep in mind, this is an entirely open-source platform. While techies can dig right in and load up just about anything they want on here, it appears as though less adept gamers will be able to load on new games via the desktop, Android devices and more. PocketSprite will create its own Wi-Fi hotspot and then its a “one-click-upload” from there.

On top of Bluetooth, you can expect Wi-Fi, a rechargeable battery, a miniature D-pad, a pair of face buttons and the usual start and select. There is adjustable volume and display brightness as well as an “Instant Resume” or freeze state save system for all games. 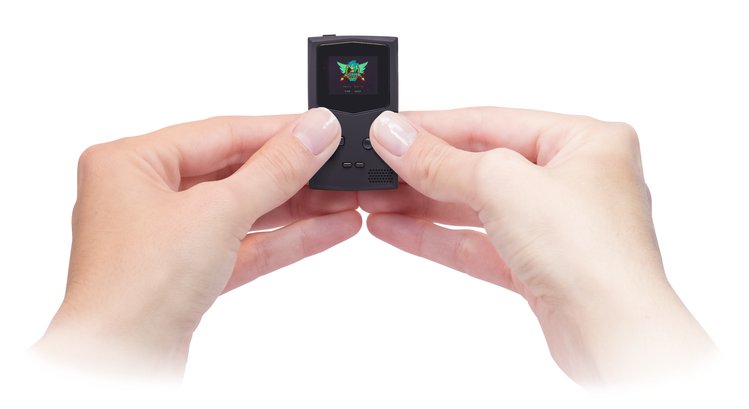 The tiny console leaves you about 14MB of internal storage for games. Again, that doesn’t sound like much, but these old games range from 128KB up to around 1MB, so you’re getting at minimum 14 games or so.

These kind of hardware devices certainly aren’t new, and the enhanced internals really don’t make much of a difference with emulation in my experience. For me, it’s all about the form factor and the ability to just simply pick up and play thousands of old classics in seconds. iPhones and Android devices still can’t quite offer this kind of selection when it comes to those looking for a hint of Game Boy or Sega nostalgia on their way to work.

PocketSprite has already raised well over its $20,000 crowd funding goal with pre-orders still available at $55. If all goes well, we should see the mini emulator hit store shelves starting in May of this year. 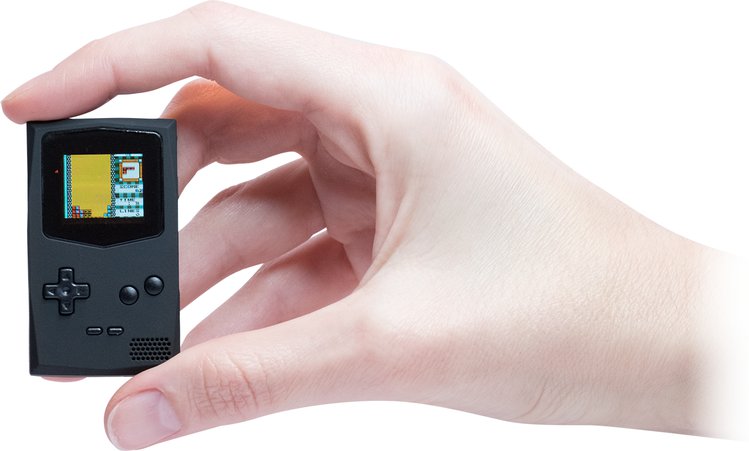