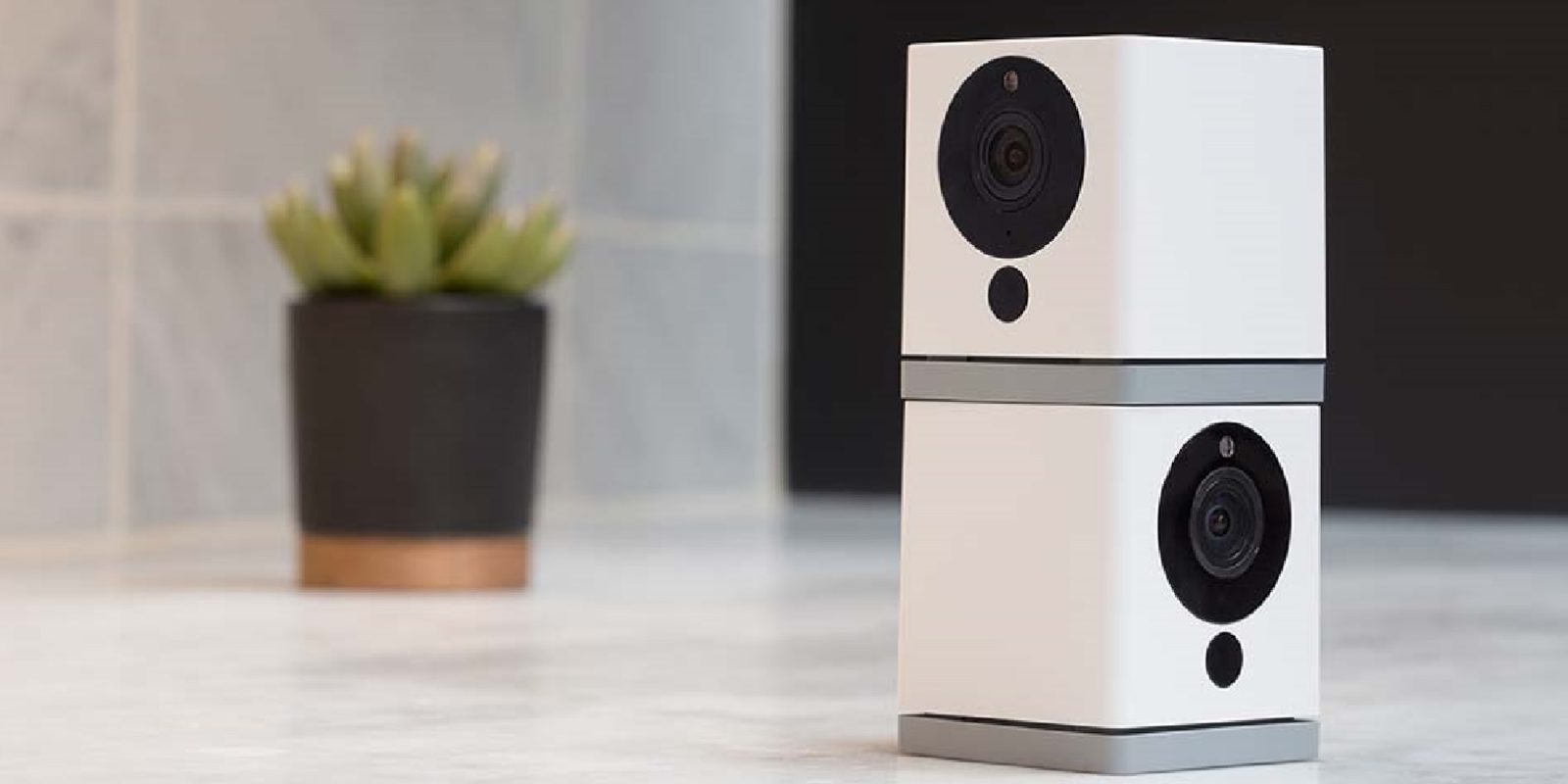 We first reported last October about a new security camera made by Wyze that was ultra affordable, but still had plenty of smart features we would expect from security cameras these days. Now, the company has its newest version available for pre-order today for only $20. The new version is just as compact and still has a magnetic base, plus a few new features that make it a great choice for any home.

This newest version of the Wyze security camera has a ton of great features at a great price. For instance, it has motion tagging technology that allows the camera to detect and even highlight motion in live streams and replay modes. Not to mention that it shoots in full 1080p HD and even lets you switch from high definition to standard definition recording options.

You can also set it to live stream to your phone or other smart devices and take pictures for sharing purposes. You also wouldn’t expect it to be able to capture video in the dark for just $20, but it does that too.

You can set the Wyze camera to send out alerts to your smartphone when it detects motion or sound in your home to give you instant notice of a home intrusion. Plus, with smart sound recognition, it can even notify users of fires, since it can tell when a smoke alarm goes off in your home.

There’s a 14-day cloud storage that you have access to for free that’s provided by Wyze. Other features include a MicroSD card slot for additional storage, 2-way audio, and of course the magnetic base that allows you to mount the camera in almost any location or position.

Some other changes made to the newest Wyze camera include its powerful new CMOS sensor that lets you take even clearer images during the day and at night, a new Class-K audio power amplifier, and a new chip that cuts down on distortion and background noise. The folks at Wyze even changed the finish of the cams body from glossy to matte so there’s less of a reflection.