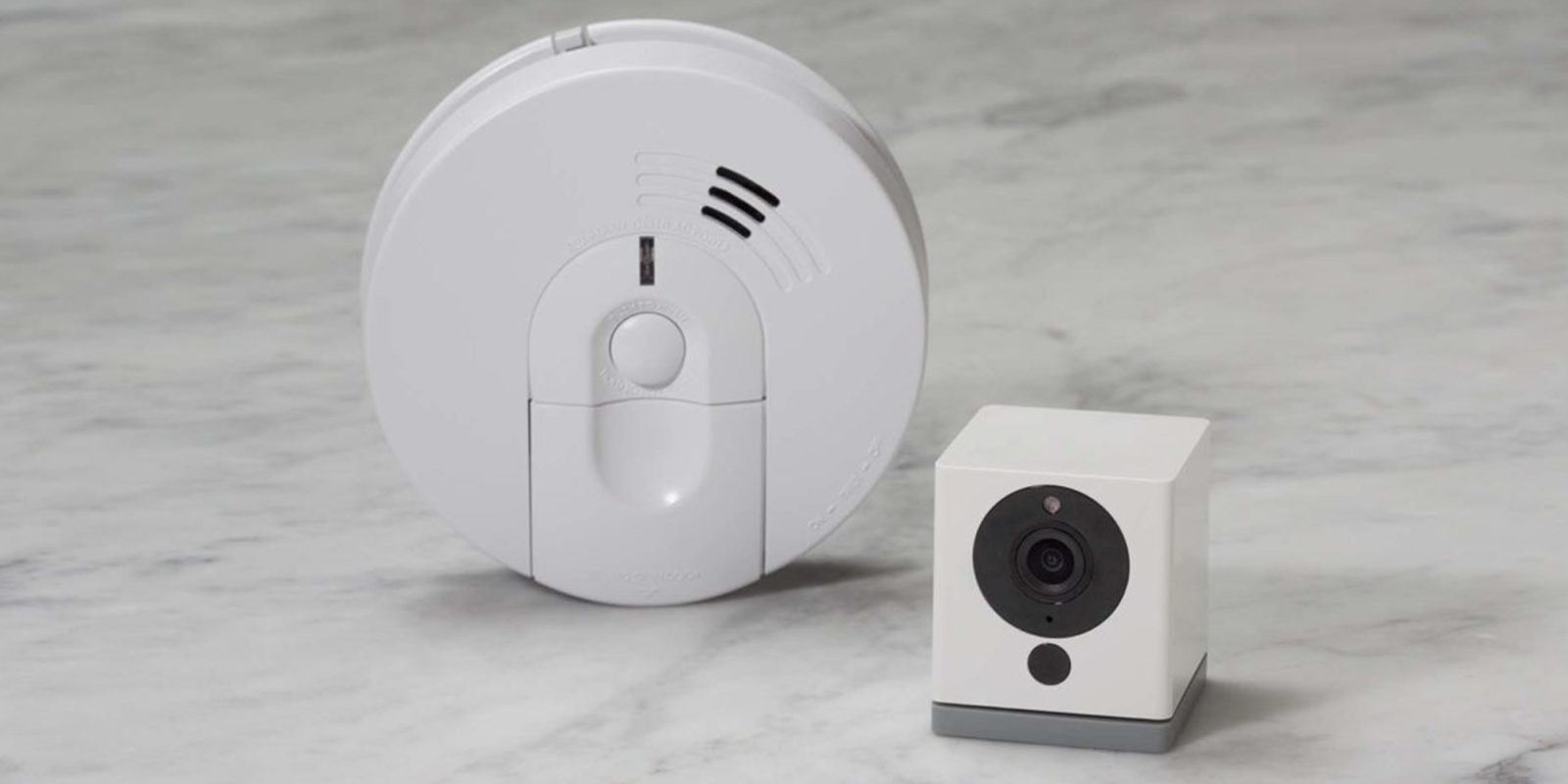 Security is on everyone’s minds lately, and most would love to add security cameras around their house. The one drawback to adding these security cameras is either price for wireless or experience for wired. Most wireless cameras are quite expensive, like Nest Cam, Netgear’s Arlo, and others. That’s where WyzeCam steps in. Priced at just $19.99 with $5.99 flat-rate shipping, WyzeCam is one of the most affordable wireless security cameras on the market today.

WyzeCam features full 1080P video, night-vision, and two-way audio communication. With a 110-degree field of view, you will be able to see everything possible with this $20 budget security camera. WyzeCam also has a magnetic base and swivel mount so you can put it anywhere and direct it to any place.

This budget camera also features motion detection, with storage of 15-second clips for up to 14 days included with the purchase price. No extra subscription fees needed.

WyzeCam automatically records a 10-15 second alert video when it detects motion or sounds. Videos are securely uploaded to the AWS Cloud via end-to-end encryption and are accessible for 14 days – no subscription plan required.

WyzeCam also features SmartSound Detection, which means that it can detect when a smoke alarm or a CO alarm goes off, alerting you instantly so you can act as soon as you need to. 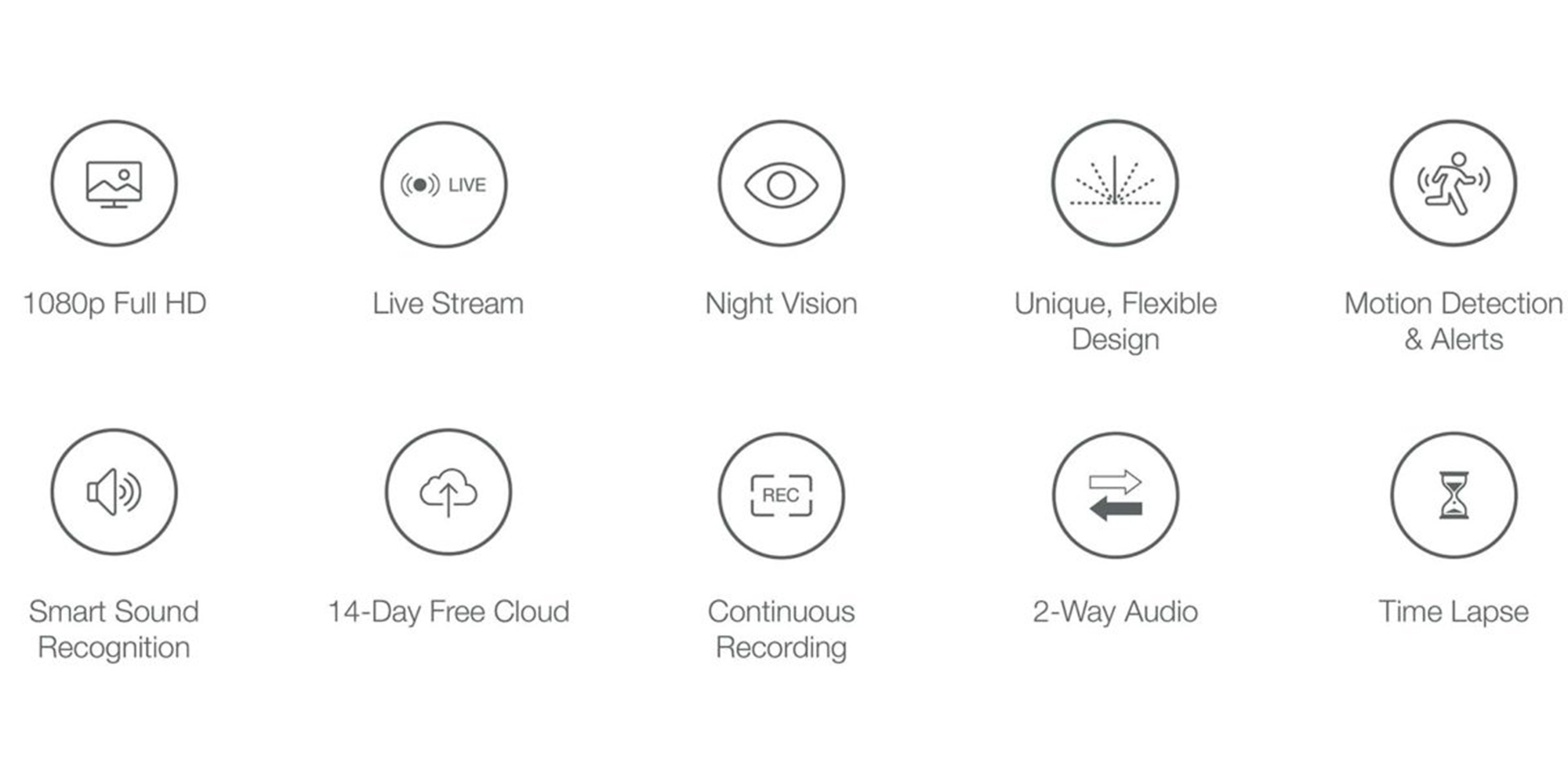 The WyzeCam also features a microSD card slot for continuous recording, though the recordings are not available via mobile. As the camera records to the microSD, it will overwrite the oldest footage to continually allow for recording. 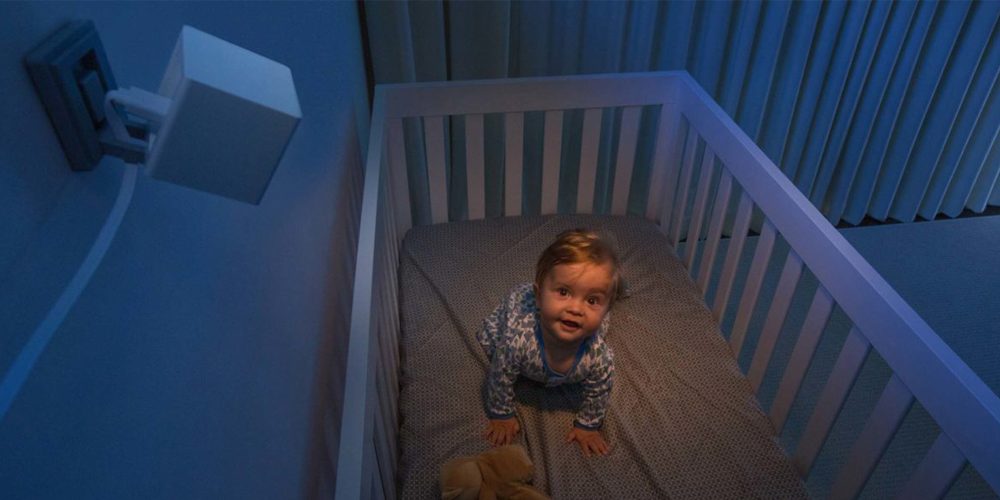 The night vision on WyzeCam is said to be pretty good. It features an F2.0 aperture, IR-CUT filter, and two 850nm infrared LEDs to assist in seeing in the dark.

WyzeCam also features time-lapse features, where you can schedule the start and end times as well as how often you want your camera to take a picture. 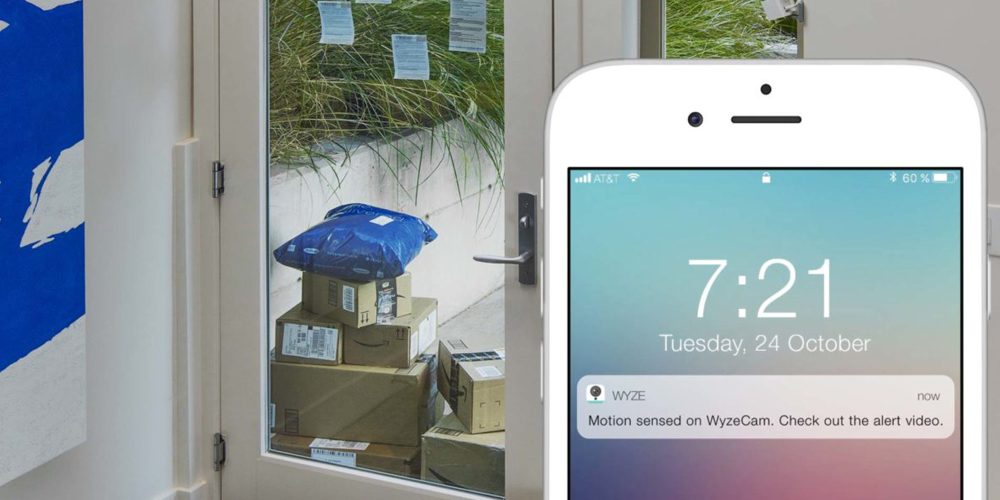 WyzeCam is also good for indoor use only, so don’t go mounting this over your pool deck to keep an eye on leaves falling this autumn. But, you can easily mount it so it sees outside to let you know when packages arrive or the kids get home.

This camera also features live streaming support to your supported mobile device, with up to 8X digital zoom. Zooming allows you to expand the image quite a bit to see exactly whatever you want anywhere in the visible area of the camera.

WyzeCam is for sure one of the most affordable wireless security cameras on the market. It currently costs $19.99 + $6 shipping from Wyze directly, and $29.99 with Prime shipping from Amazon, though it is currently out of stock there.