February may be the shortest month of the year, but that didn’t stop LEGO from putting all 28 days to good use and packing in tons of noteworthy announcements. With our Ship in a Bottle Review and Toy Fair leading the way, we got a glimpse at new Star Wars, Harry Potter, Avengers kits and more. But that can’t entirely overshadow the progress over on LEGO Ideas, which included some awe-inspiring kits as well.

So now that February is in the rear-view mirror, we’re once again turning our attention towards our favorite LEGO Ideas kits of the month. Headlined by an adorable LEGO Stitch, this month also includes a potential new Architecture skyline kit and a detailed research sea vessel.

Just as a quick recap for those unfamiliar with the Ideas process, builders have a limited amount of time to lock in 10,000 supporters so that their kits may someday make it to store shelves. As each campaign reaches new supporter milestones, time is added on to the expiration data, making it easier to garner those desired votes.

Once the community has spoken and a kit gets the necessary support, a team of LEGO designers review the build to make sure all’s well before finally converting it into a store-ready set.

Not many sets make the final cut, but that’s LEGO’s way of ensuring that only the best potential sets rise to the top. And this approach has certainly paid off! As some of our favorite sets of the past year have LEGO Ideas to thank. Without further ado, let’s dive in. 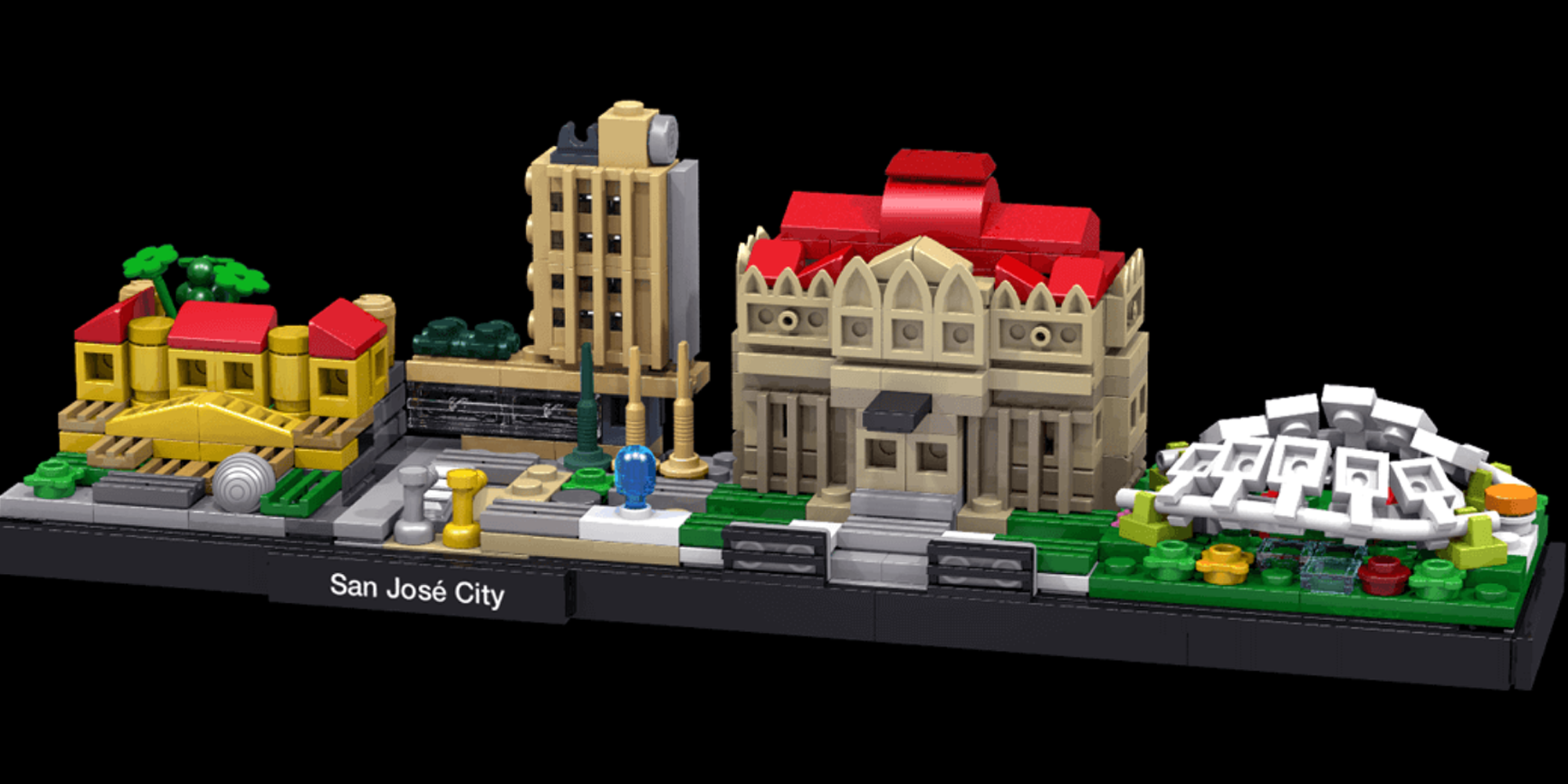 Here at Toys, LEGO’s Architecture sets are some of our favorites on the market. LegoFan_506 has decided to bring the skyline treatment to the capital of Costa Rica, San José City.

The set includes 4 different buildings iconic to the city: the National Museum & Democratic Plaza, Culture Plaza, National Theater and Metropolitan Park & National Stadium. With just over 300 supporters so far, the San José City Skyline kit has under 250 days to gain the remaining votes. 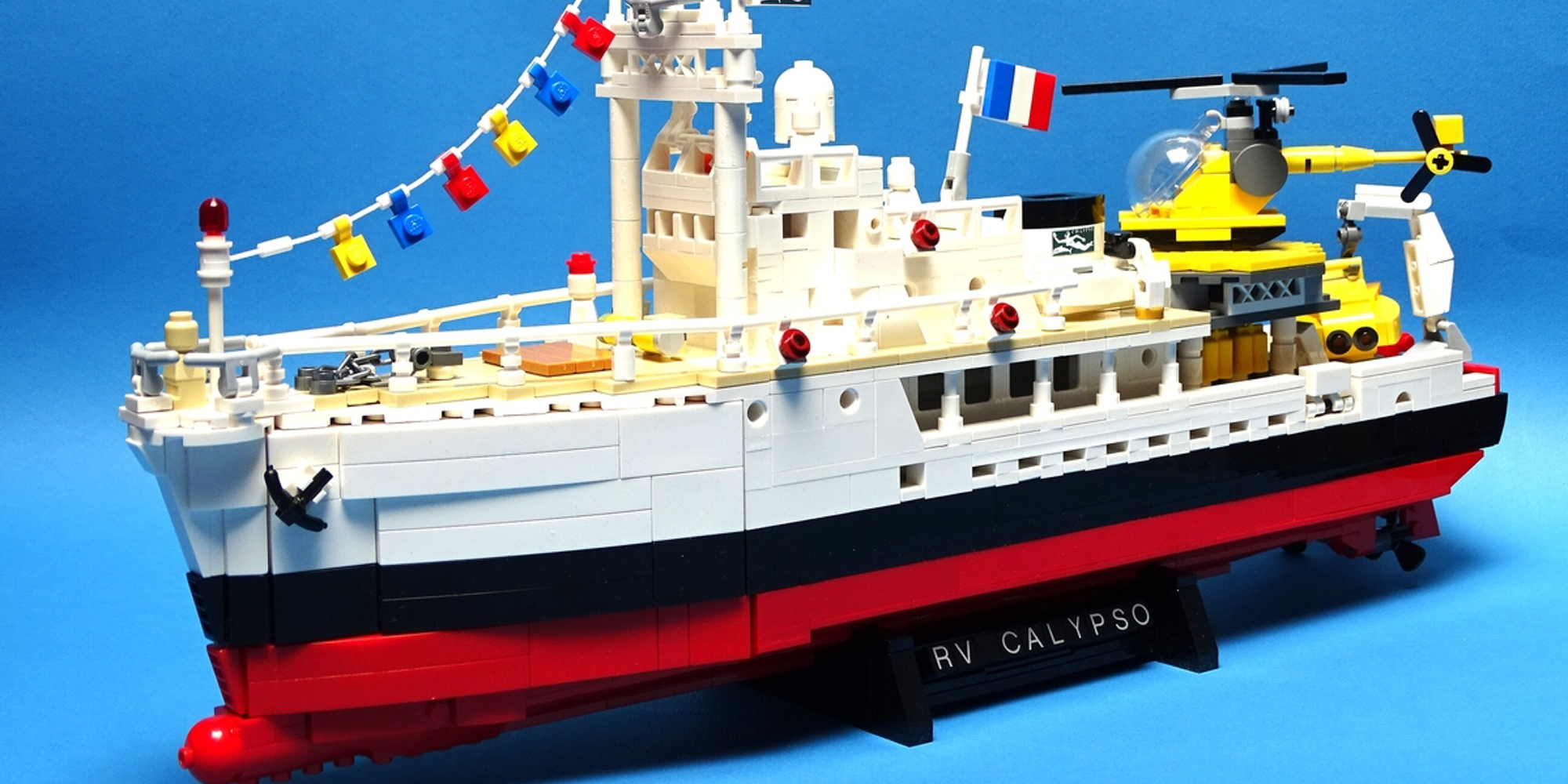 Taking a look at the high seas, builder LuisPG has recreated the ship from the show The Undersea World of Jacques Cousteau. While many may not know of the show, that doesn’t take away from how great of a build the sea vessel is. Built around a 1:100 scale, the ship packs a miniature submarine and helicopter alongside details like a French flag, anchor and more. With 455 days left, the brick-built ship has brought in over 2,000 supporters. 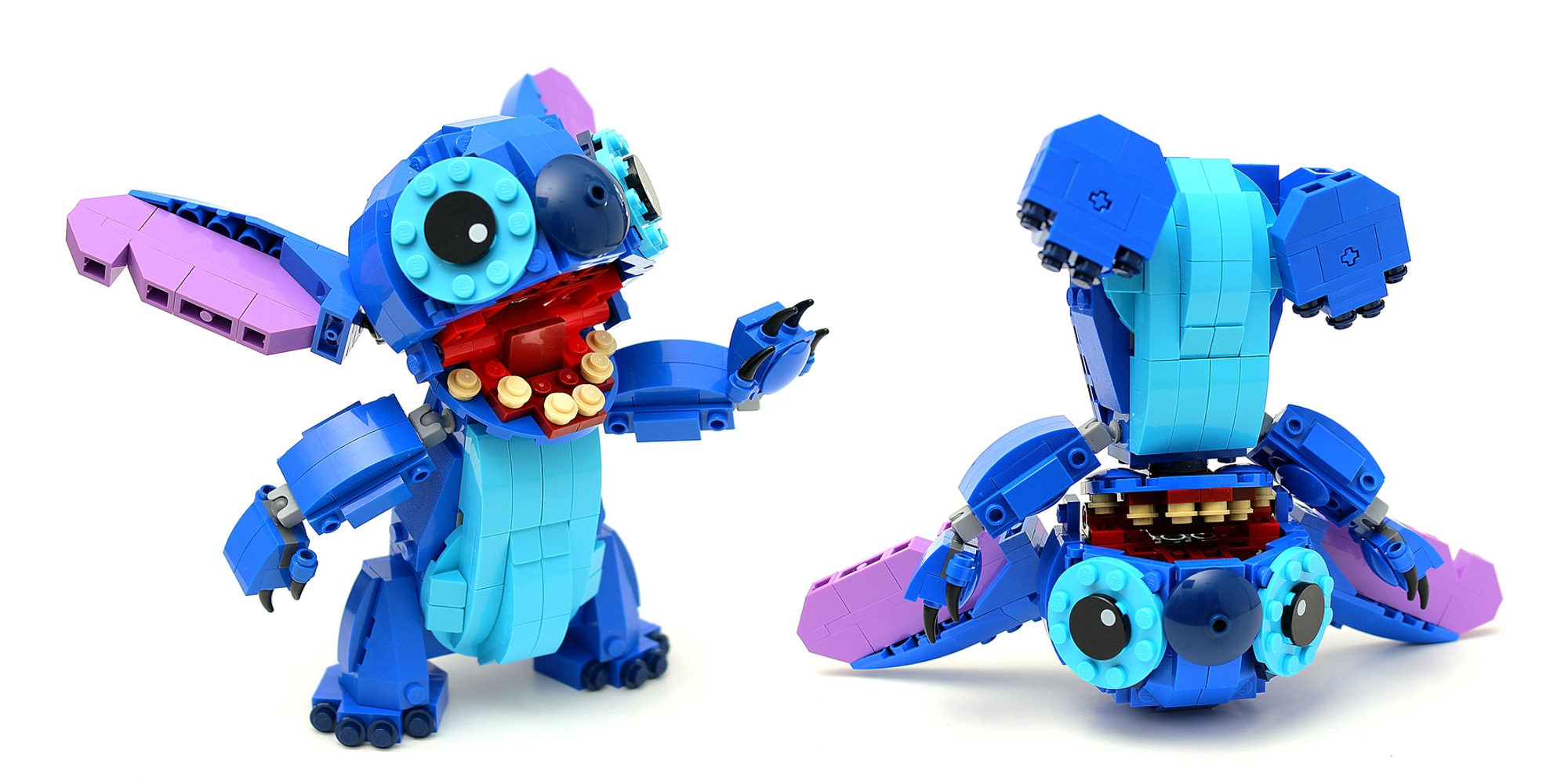 February also brought with it one of the first kits of 2018 to garner the required 10,000 supporters. Disney fans will instantly recognize the lovable Stitch, which comes complete with his adorable eyes and other defining features straight off the big screen.

Stacking up to 7-inches tall, Stitch is highly posable and comes with 13 different points of articulation. There’s no telling when, or if at all, we might see Stitch officially make his way to the LEGO lineup, but should that happen for Legohaulic’s creation, then it’ll definitely be a huge hit.