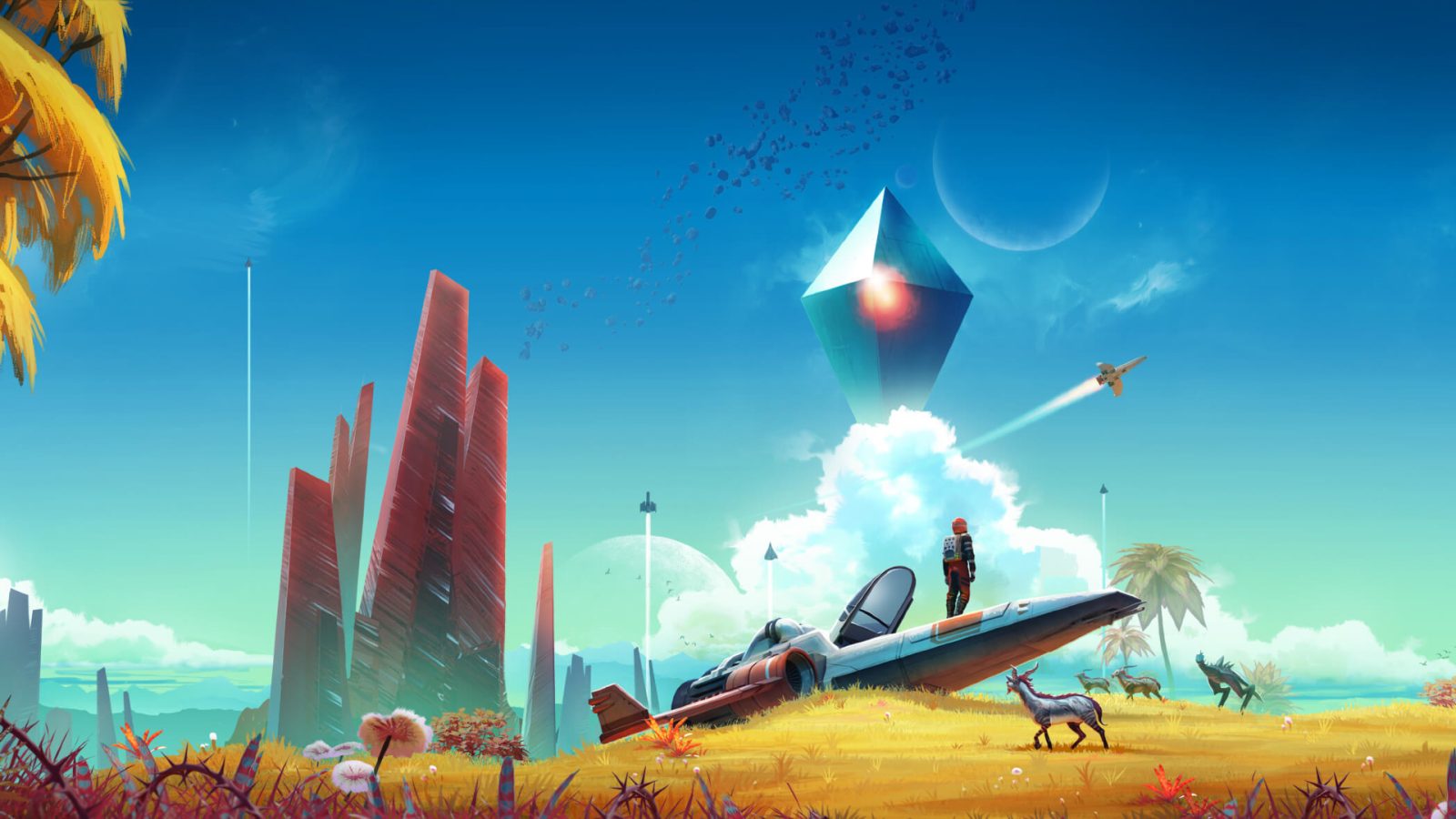 No Man’s Sky is coming to Xbox One within the next few months. The open-world space exploration game took a fair share of criticism at launch, but developer Hello Games is pushing ahead with major new updates and a fresh start this summer on Microsoft’s console.

When Hello Games first unveiled No Man’s Sky to the world, it was an eye opener. A seemingly endless universe of exploration where players can traverse an open-world alien planet only to jump in their personal spaceship and take off for the stars. The procedurally generated technology in place allowed for millions of planets to discover and much more. Unfortunately, the game was wrought with issues at launch forcing some players to turn their back on the ambitious new experience.

Since then, Hello Games has introduced several major updates, not only fixing bugs and the like, but also adding massive chunks of new content, games modes, and completely new mechanics that simply didn’t exist in the game at launch.

It has been an uphill battle for Sean Murray and the team at Hello, but with a constant steam of very substantial updates (that were all completely free) the game is very much headed in the right direction. That work is leading it directly to an Xbox One launch this summer alongside the game’s fourth big time update. 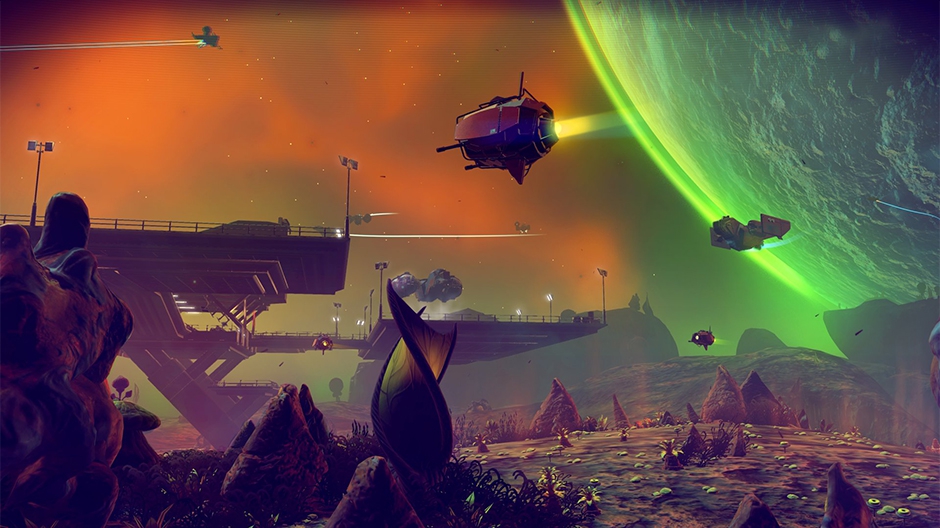 Next is the mysterious name for NMS’ next major update. This comes on the tails of “Atlas Rises” which brought light multiplayer elements and 30-hours of new story content, “Finder” with new vehicles and lastly “Foundation” which introduced base building and more.

Most of these updates included several changes to the game, for example, you don’t have to lumber around massive planets on foot anymore, meticulously collecting resources in order to advance in the game or upgrade your gear.

Which brings us to Next, our “next step” on a longer journey for us and the No Man’s Sky community. This is our biggest update so far, and something we’ve been working ridiculously hard on. And after its release, we’ll continue to support No Man’s Sky with significant and free content updates on Xbox One. Next has a lot we’re going to surprise people with and I can’t wait until we can share more.

This summer’s Xbox One release will include all three of the aforementioned updates as well as Xbox One X, HDR and 4K support. On top of that, the new “Next” update will also be in there. According to the game creator, Sean Murray, it will be the game’s biggest update thus far. And that is saying something considering how much content the game offers with the previous free add-ons. PC and PS4 gamers will also be getting the Next update.

Despite its flaws, No Man’s Sky is an incredibly ambitious title that any gamer should experience at least once. These major updates are certainly helping the game build and carry its users base, but only time will tell if the new platform and late additions will be enough to keep it in orbit.