Popular Opera VPN is closing its doors, here are our favorite alternatives from $2/mo.

This morning Opera announced that it’s closing up shop on its free VPN app. With various moves by the United States government allowing telecom companies to sell or throttle data, it’s becoming more important than ever to consider utilizing a VPN. Following Opera’s decision to shutter its popular service, we’ve taken the time to roundup our favorite alternatives to help keep you safe out on the web.

What is a VPN?

Short for Virtual Private Network, VPNs are a series of computers networked together via the internet to gain access to resources that may otherwise be blocked. That could be because you’re not on the same network or perhaps restricted by geographic location. It’s also commonly used as a way to protect data when on a questionable or untrusted network, such as public Wi-Fi at a coffee shop.

Getting started is generally as easy as a few clicks. Most VPN services have an app or web-based client that is activated with a user name and password. Once you’ve shared your credentials, any data is encrypted and passed through various servers along the way, eliminating any concerns or restrictions.

Why do I need a VPN?

Using a VPN service is a simple way to alleviate any concerns that stem from data sharing or utilizing untrusted public networks. VPNs are known for keeping prying eyes away from pertinent and important data. With all data being encrypted during the communication process, you can be certain that no one is secretly keeping an eye on your happenings while you enjoy that latte at Starbucks.

Most commonly, VPN users find themselves a part of one of these groups. Those concerned about online privacy and data security lean on VPNs as a way to ensure their information is safe. Frequent or illegal downloads are often another reason for VPN subscriptions, but we obviously can’t recommend it for that reason. For most people, it’s a way to securely browse the web and eliminate any restrictions that may come from their location. 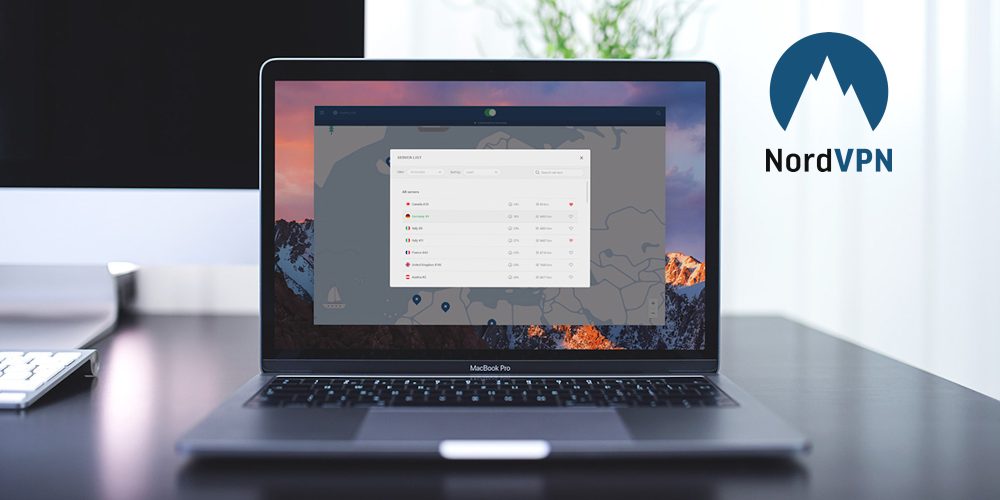 We’re big fans of NordVPN here at 9to5. With over 2,000 IP addresses and 3,500 servers worldwide, Nord has you covered for around $3 per month. It is available on a variety of platforms, including iOS, Android, Mac, Windows and Chrome.

One area of particular strength for this service, as noted by many reviewers, is its reliability and support. Combine that with a 30-day introductory trial and it’s easy to recommend Nord VPN to our readers. 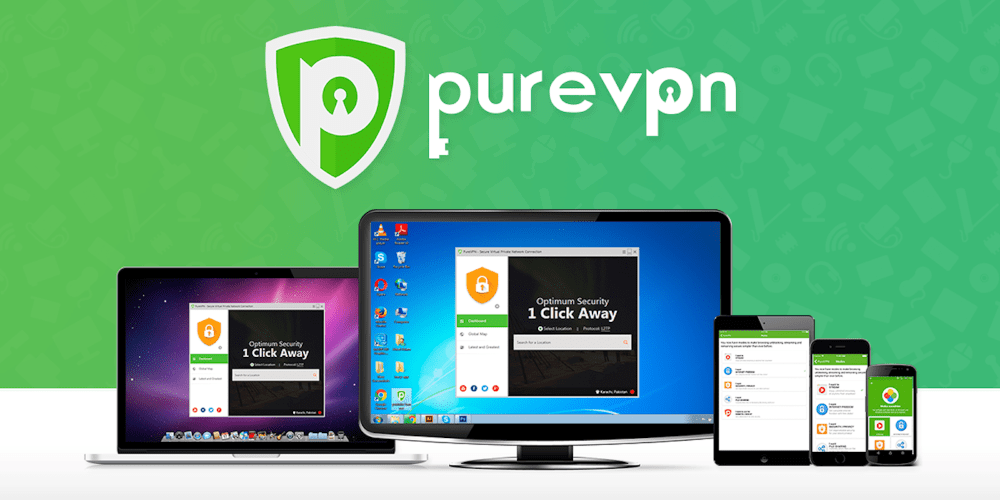 Calling itself “the world’s fastest VPN service”, PureVPN offers 750 servers located in nearly 150 countries. It offers unlimited bandwidth and support for a variety of platforms including iOS, Mac, Android and Windows.

There’s also a dedicated app for select smart TVs and compatibility with gaming consoles, which is ideal for navigating around any potential geo-location restrictions. PureVPN plans start at $3 per month with various subscription plans available. 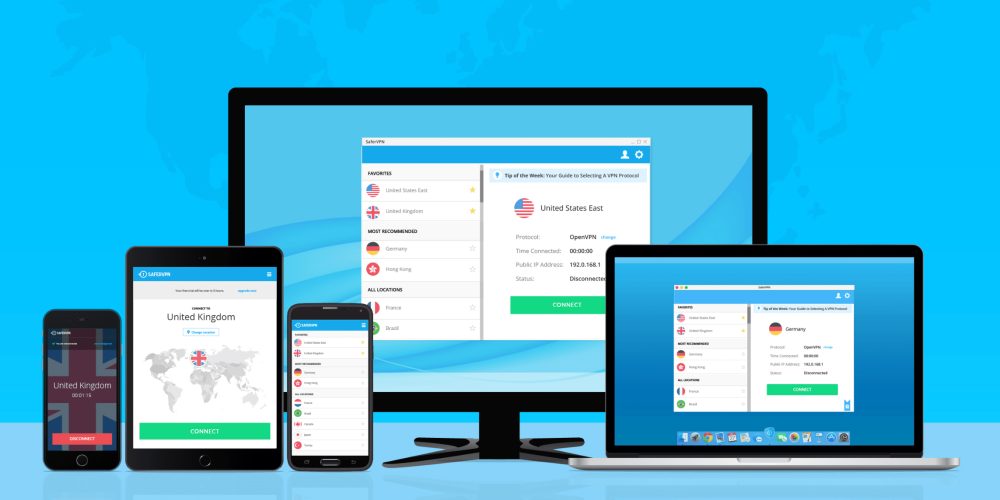 SaferVPN offers plans starting at $2.50 per month with a 30-day free trial. Like most services, it offers support for iOS, Android, Mac, Windows, PC and various other platforms. Safer doesn’t have nearly the inventory of servers (35) but the lower cost may be worth the trade-off.

ExpressVPN is on the pricier side in comparison to some of the more popular services out there today. With prices starting at $7 per month, that’s nearly double NordVPN. Express delivers on its higher price with some 30,000 IP addresses and 1,800 servers with locations in 94 countries.

One area that Express thrives is hardware, offering firmware support for select routers along with various browser extensions. Add in 24/7 customer support and ExpressVPN is a viable option for those looking to go beyond a basic service.

Setting up your own VPN |

If you’re leery of leveraging a third-party service, there’s also the option of building an in-house VPN. Synology leverages its NAS systems and DiskStation Manager to create a server. Check out this helpful guide for step-by-step directions on how to make this happen.