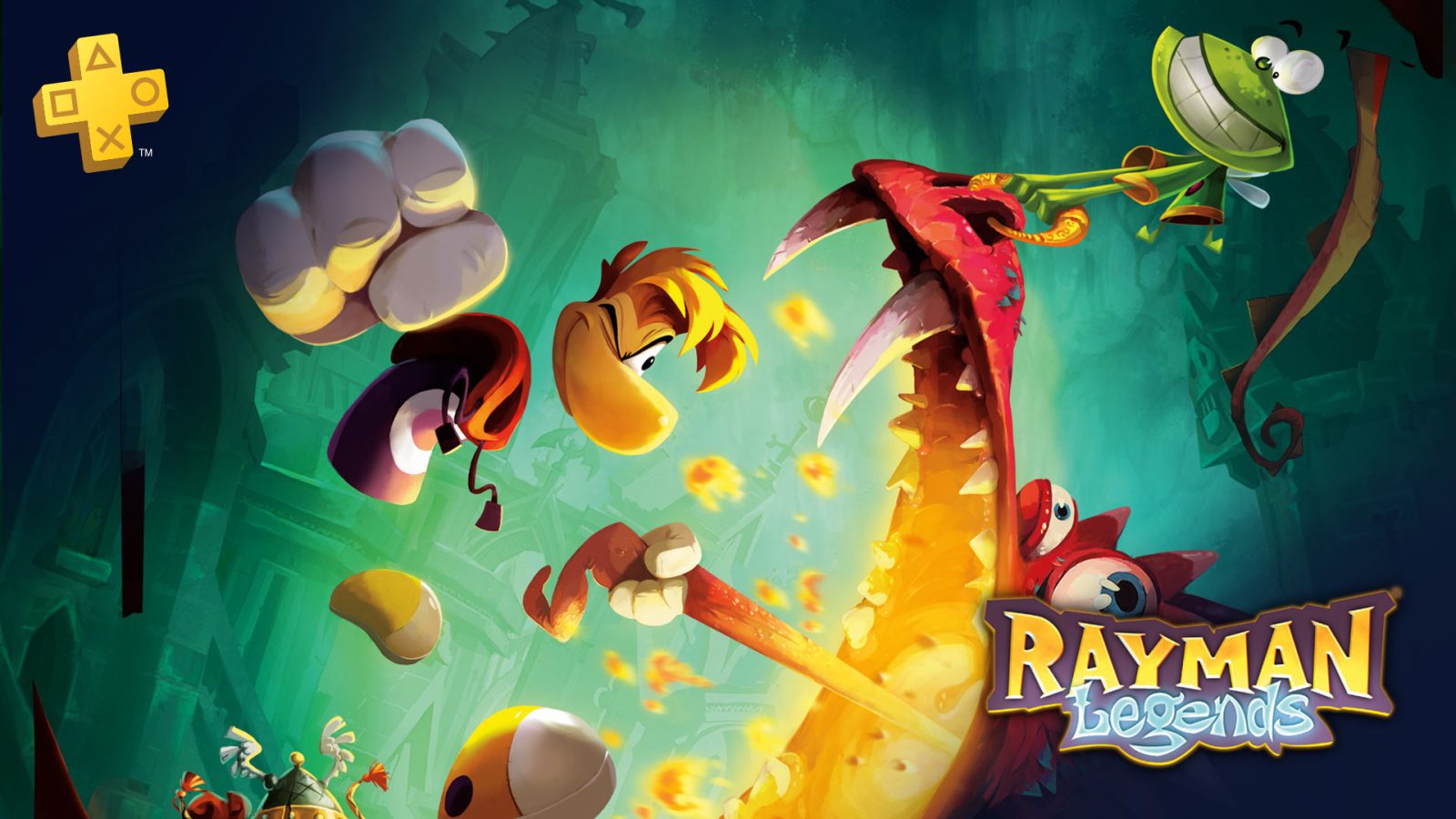 Starting tomorrow, Sony will be offering some freebies for PlayStation Plus members. Next month’s free game lineup is going to be headlined by Beyond: Two Souls, which was created by the same team behind the upcoming Detroit: Become Human, and Ubisoft’s colorful platformer, Rayman Legends. Just make sure your PlayStation Plus membership is in order before tomorrow when both these titles (and more) go free on PSN. More details below.

Head over to this morning’s roundup for all the best deals on PS4 titles and more.

The Glade of Dreams is in trouble once again! During a 100-year nap, the nightmares multiplied and spread, creating new monsters even more terrifying than before! These creatures are the stuff of legend… Dragons, giant toads, sea monsters, and even evil luchadores. With the help of Murfy, Rayman and Globox awake and must now help fight these nightmares and save the Teensies!