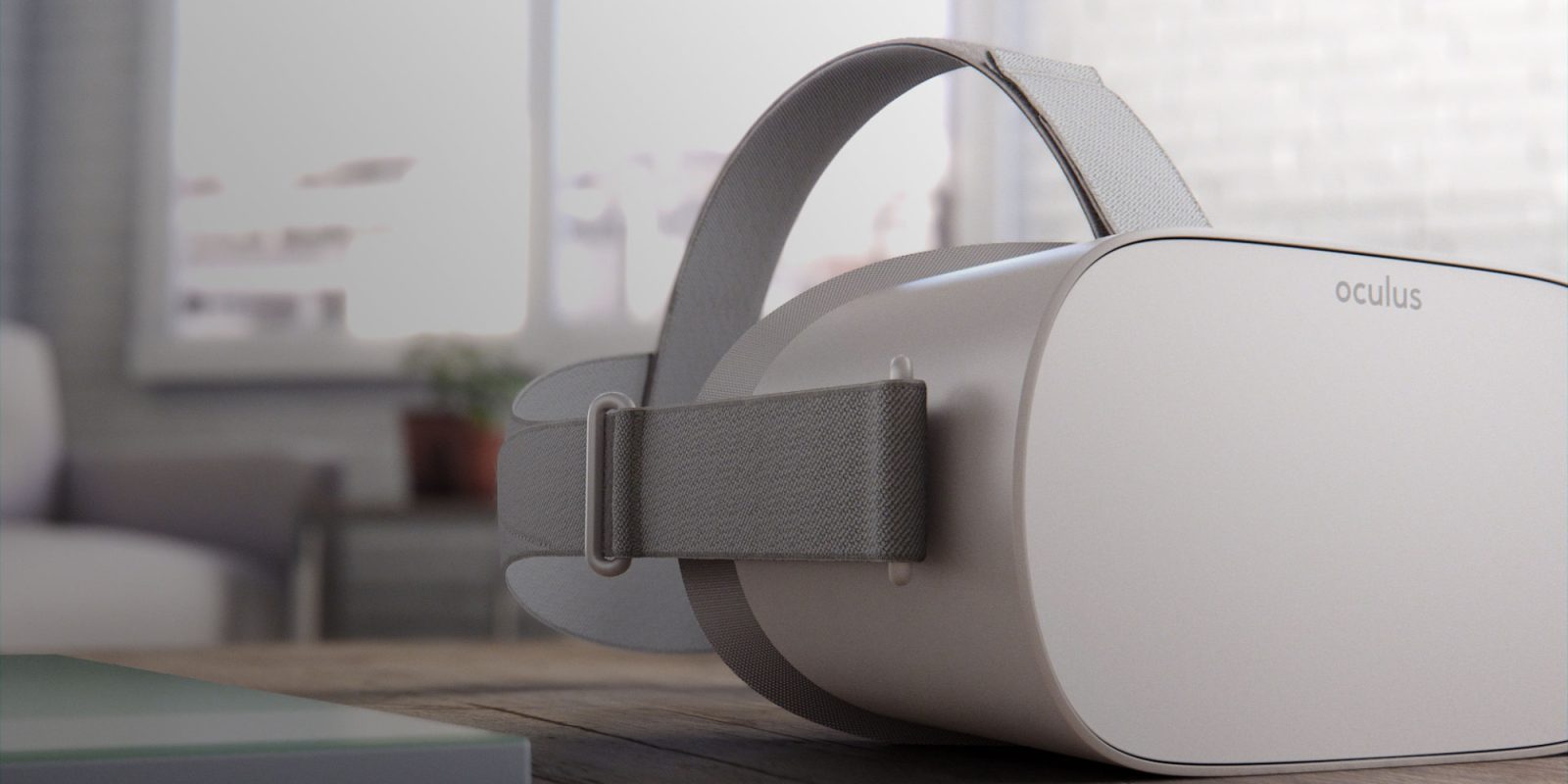 Today at Facebook’s F8 developer conference, Oculus announced that the affordable Oculus Go VR headset is now available for order. Not a bad turnaround considering that Oculus Go was first revealed in October. Oculus is trying to make a big splash with this release by keeping the price low and availability high by releasing it across 23 countries.

Oculus has become a well-known brand since being founded in 2012. It took them until 2016 before they released their first VR headset called Oculus Rift to customers. It launched with a price tag of $599. A fair price for the amount of technology packed into it, but definitely not an entry-level price for most consumers.

On March 25, 2014, Mark Zuckerberg announced that Facebook would acquire Oculus for $2 billion. Since Oculus Rift was already in development when it was acquired by Facebook, Oculus Go is the first VR headset to be developed completely under the ownership of Facebook.

The Oculus Go features a 2560 x 1440 display with 538ppi. Oculus touts this as the best optics of any VR system they have made while still keeping the price much more affordable than the Rift. Pricing starts at $199 for the 32 GB model, while an upgrade to 64 GB will cost you an additional $50. 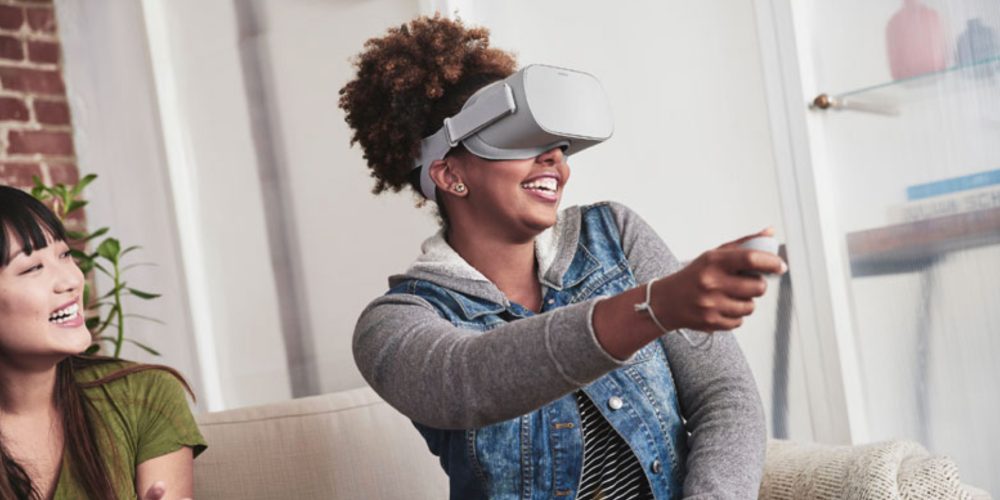 Break free of the confines of traditional 2D screens with your favorite entertainment, level up your play style from inside the game, and spend quality time hanging out with friends—no matter how far apart you may be. Oculus Go delivers all this and more in a convenient standalone form factor and at an attractive price point that promises to radically change the game for consumer VR.

Typically, VR headsets require additional hardware like a PC or smartphone to function. The Oculus Go tries to make VR easier to use by removing that requirement and making it ready-to-use right out of the box. It even features built-in spatial audio and an integrated microphone.

The Oculus Go comes with lots of things to do. There are over 1,000 games, apps, and experiences to explore. Users will be able to enjoy streaming their favorite TV shows on services like Hulu and Netflix, getting up close to dinosaurs in Jurassic World: BLUE, or hanging out and playing games with friends in Oculus Rooms.

Time will tell if the more affordable price will allow Oculus Go to become a mass market device. It does seem like the $199 mark will make VR become much more of an impulse buy. If the price point and feature-set are enticing to you, head over to Oculus, Amazon, or Best Buy to order yours now.