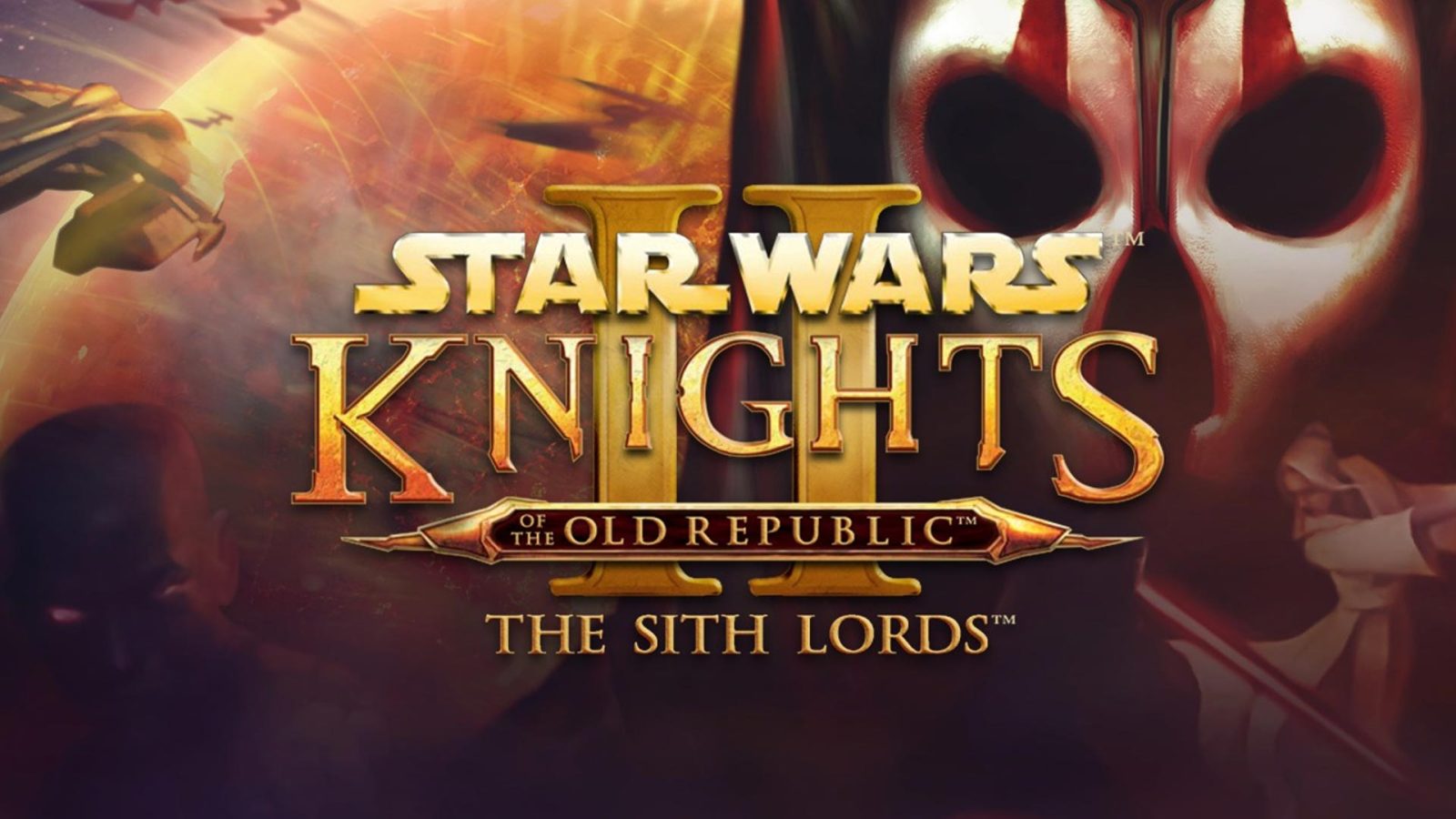 May the Fourth is just around the corner now and we are already starting to see Star Wars titles go on sale. The App Stores are now offering a slew of SW games starting from $3 right now. Many of these titles are matching or beating the all-time lows. Head below for all the deals.

• Learn to use the Force with over 40 different powers, plus build your own Lightsaber.

• Adventure through iconic Star Wars locations, including Tatooine and the Wookiee homeworld Kashyyyk.

• Choose your party from nine customizable characters, including Twi’leks, Droids and Wookiees.