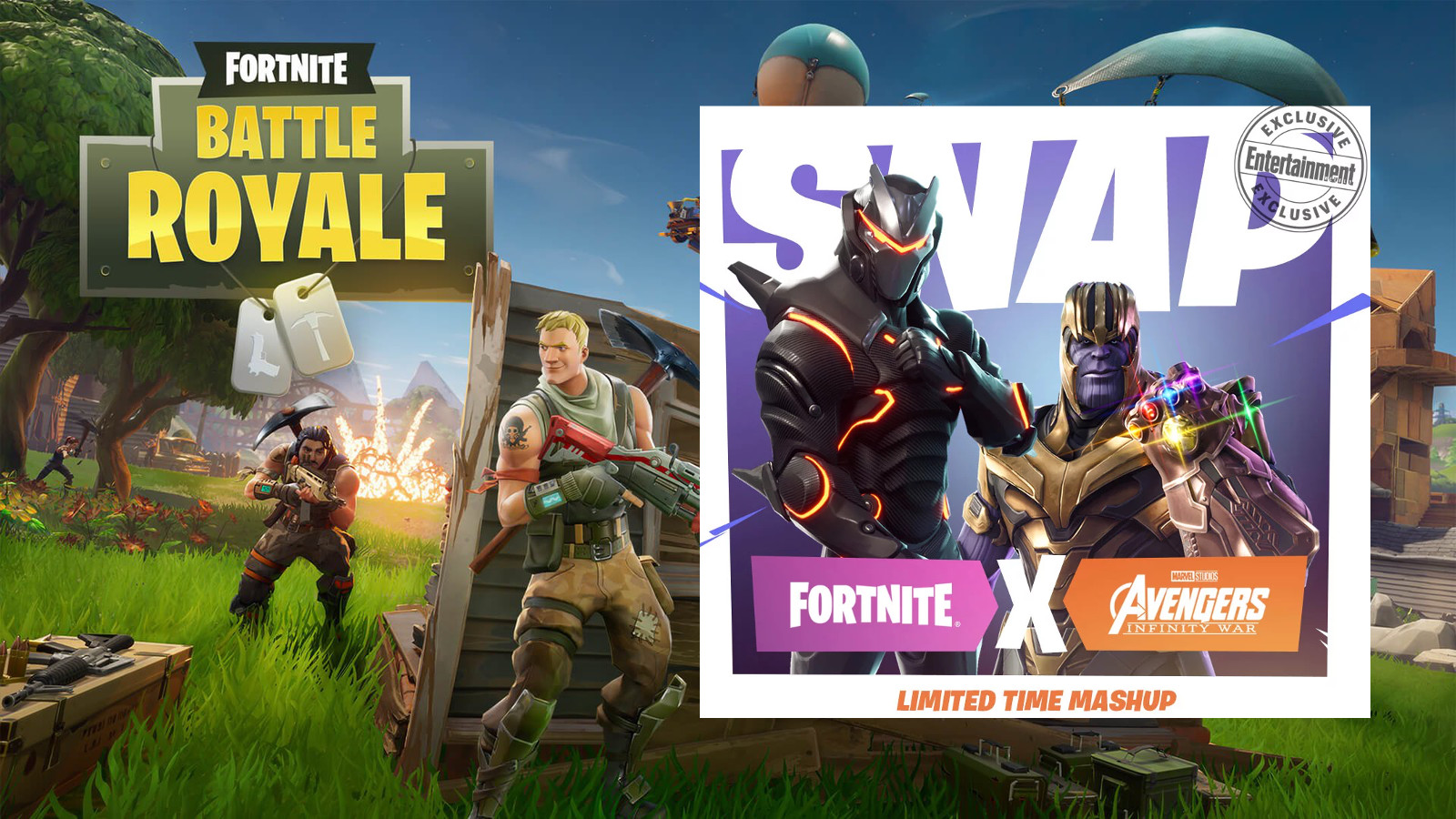 After Fortnite went battle royale-style and more recently adding loads of new content in the way of both gaming changing events, new stories and more, it is easily one of the most popular titles out there right now. Developer Epic is constantly updating and enhancing the experience in order to stay a step ahead of competitors in the genre like PlayerUnknown’s Battlegrounds, which doesn’t seem to have the infrastructure for continued evolution the way Fortnite does. These kinds of things weigh heavily on the success of a free-to-play MMO, and Epic Games has done a fantastic job of keeping interest at an all-time high.

And now the game is set to launch a limited cross over event that will team it up with the most popular thing in movies right now, Marvel superheroes. Or more specifically Marvel’s ultimate bad guy.

That’s right, Thanos will be making an appearance in Fortnite: Battle Royale as part of a limited time in-game event that will allow one lucky player (per match) to wield the power of Thanos.

The new game mode is called Infinity Gauntlet Limited Time Mashup. As far as we can tell, matches will play out as normal but the Infinity Gauntlet will be hidden somewhere on the map. If you manage to find and equip it, you will not only be granted a new set of abilities but you will also turn into Thanos himself.

It is hard to say if it will be located in a specific location or not, but it sounds like it’s more likely to be a random (to some degree) spawn point. 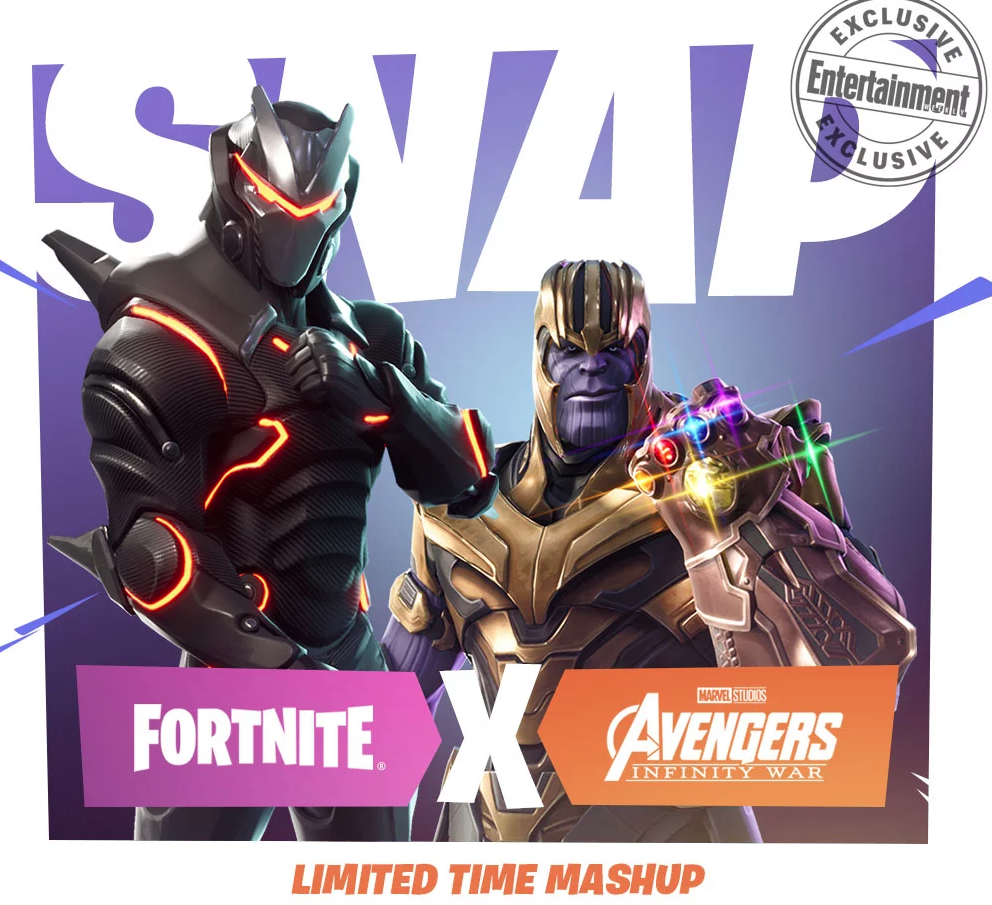 Joe and Anthony Russo, Infinity War’s directors, told Entertainment Weekly they are big fans of Fortnite and would often times sneak in multiplayer sessions while editing the movie. And then one night, Epic’s creative director Donald Mustard got a call from Joe Russo and the rest is history:

Out of the blue, I get this call from Joe. And after a bit of geeking out over each other’s work, we start brainstorming these crazy ideas.

While it does sound gimmicky, the Thanos crossover makes a lot of sense with the recently released season four superhero theme for Fortnite. And it’s only going to keep the Fortnite train rolling even faster. Just last week reports pegged the game hauling in over $1 million per day with no signs of slowing. We know the event is starting tomorrow, but there doesn’t appear to be a clear end date just yet. It will be free for everyone across all platforms including iOS.