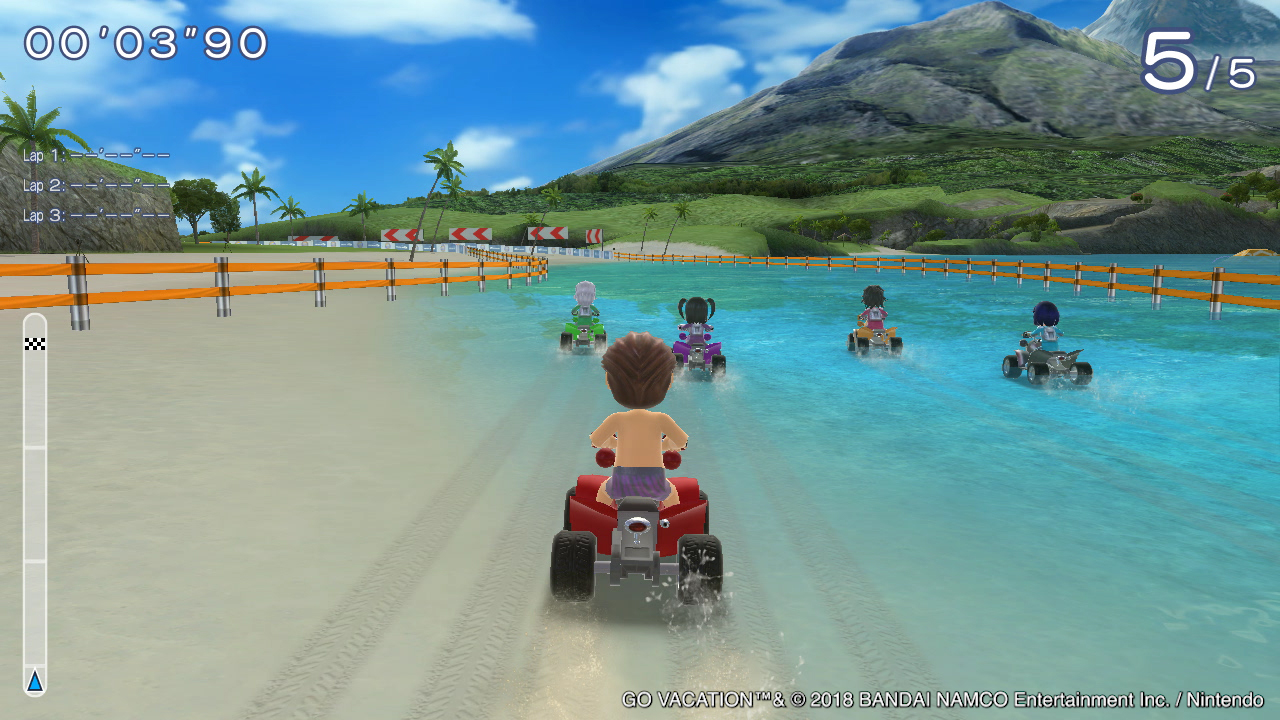 If there is one thing that differentiates Nintendo from the competition, it is its focus on games that support local multiplayer. In a generation of consoles whose games typically offer online-only multiplayer, it is like a breath of fresh air to see Nintendo’s console keep local multiplayer alive. With the announcement of Go Vacation from Bandai Namco, we will have one more option to play with our friends on Nintendo Switch.

Nintendo’s consoles typically get bashed for their low-quality graphics when compared to the latest consoles from Sony and Microsoft. For years they have seemed to lag a generation behind when it comes to the immersive graphical experiences that we are used to getting from its competitors.

The reason for this is simple, the company has its eye on a different prize. That prize is mass market appeal. This was made clear by the Nintendo Wii when it was released in 2006. Instead of competing head-to-head with Xbox 360 and the PlayStation 3, it made a console that was simple to use by people of all ages.

With games like Wii Sports, Super Mario Bros. Wii, Mario Party, and Mario Kart the Nintendo Wii was a sure success. The controls were simple because the Wii remotes did not have that many buttons and for many of the inputs, users simply had to point or tilt the controller. Nintendo’s focus on simple made gaming both approachable and enjoyable for hardcore and non-hardcore gamers alike.

Go Vacation for Nintendo Switch is a port of the highly-rated original that was available on the Wii. Like other successful games on Nintendo Wii, Go Vacation is a game with simple controls and local-multiplayer functionality. 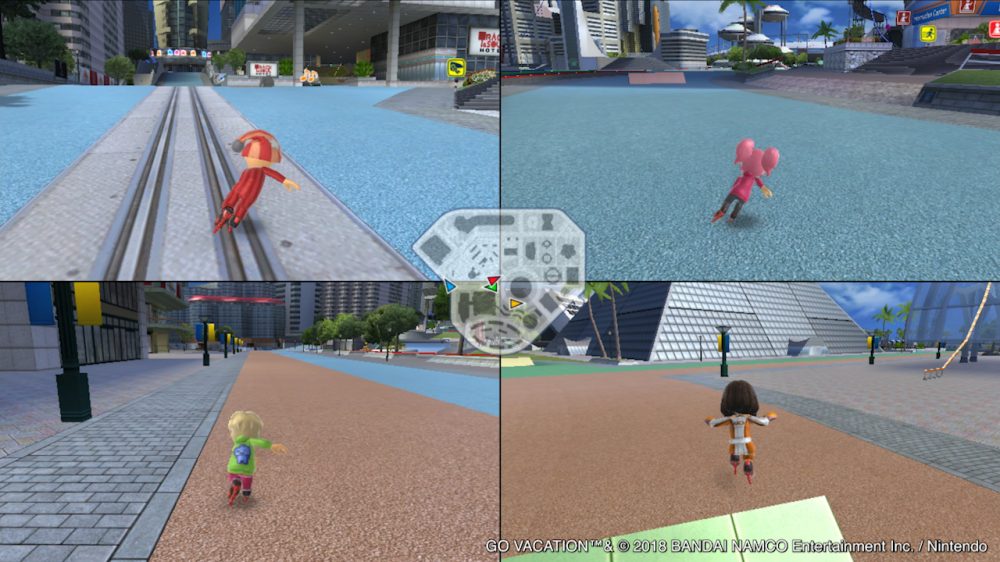 There are all sorts of exciting ways to explore the island, from horseback to buggies, snow mobiles to inline skates. And to add to the fun, up to 4 players can enjoy visiting and discovering every corner of the island together!

Similar to games like Mario Party, Go Vacation offers players multiple games and activities. With over 50 options for players to choose from, options like sky diving, tennis, and snowball fights are sure to keep them busy.

Go Vacation takes place on the island of Kawawii where players can travel between Marine, City, Snow, and Mountain resort areas. Players can shake things up by travel across the resort on foot, horseback, snowmobiles and more.

With the launch of games that support local-multiplayer like Go Vacation, Nintendo Switch is set up to continue its legacy of gaming side-by-side with friends and family.

Go Vacation will be available on July 27th. To learn more, visit the Go Vacation product page on Nintendo’s website.