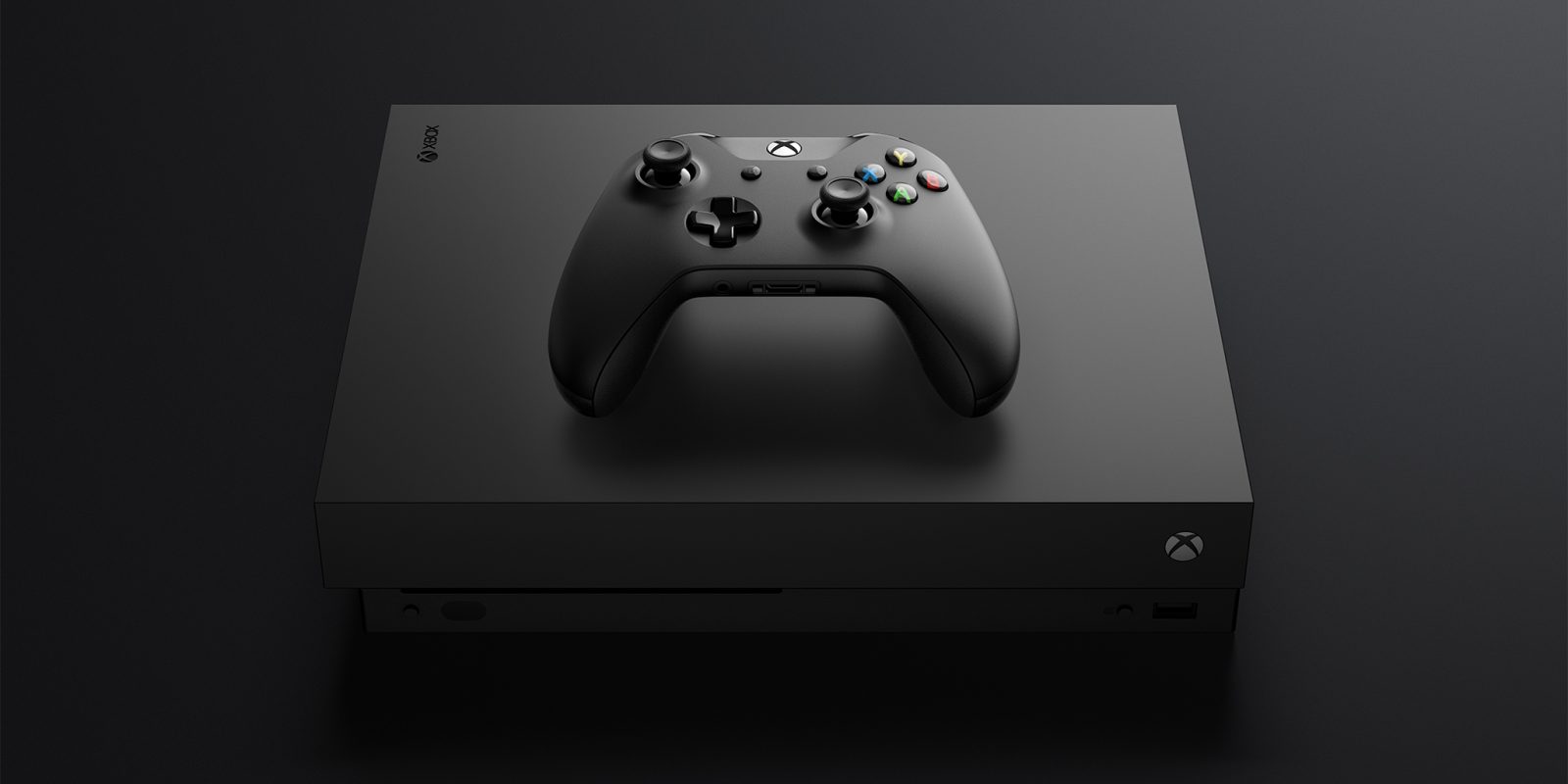 AntOnline via eBay Daily Deals is offering Xbox One X 1TB Consoles with an extra Microsoft Wireless Controller for $439.99 shipped. While we still have Xbox One X (without the extra controller) for $410, today’s deal carries a slightly better value. Xbox One X is regularly $500 and the controller goes for over $40, leaving you with an effective price of less than $400. We also have the Xbox Minecraft controller down at $40 each.

Xbox One X unleashes 6 teraflops of graphical processing power, making games perform better than they ever have. Maximize game performance with the speed of 12GB GDDR5 graphics memory, and see every frame with 326 GB/sec memory bandwidth.

Lose yourself in worlds built for true 4K gaming, where action comes to life with 2160p frame buffers and 6 teraflops of graphical processing power. And experience premiere sound that puts you in the center of Spatial Audio.

The benefits of HDR

Experience richer, more luminous colors in games like Forza Motorsport 7 and Crackdown 3. With a higher contrast ratio between lights and darks plus Wide Color Gamut, HDR technology brings out the true visual depth of games.