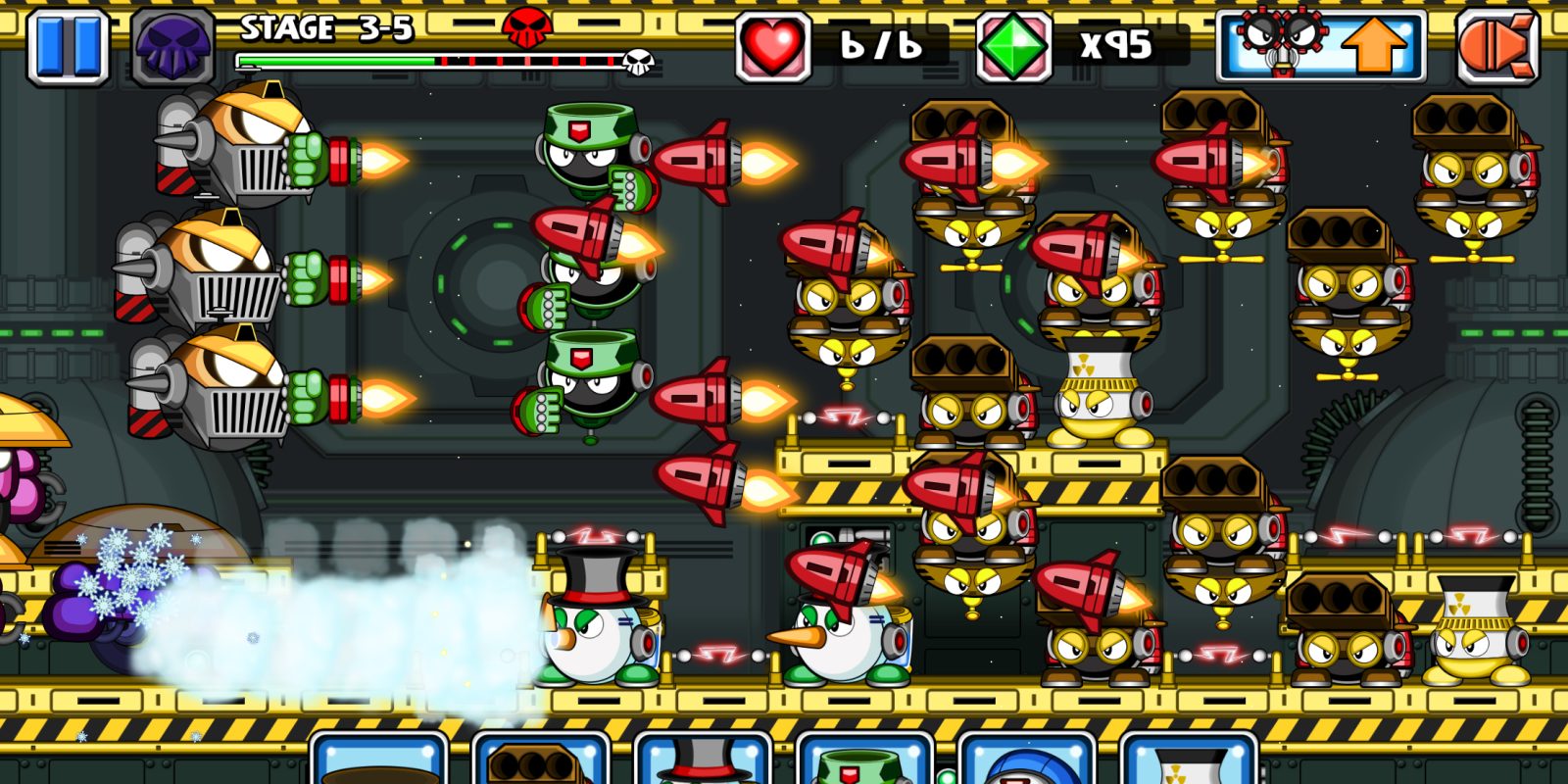 The sequel to one of the more popular tower defense-style games on the App Store, Tiny Defense 2 released last summer and is now available for free. Regularly $3, we have only seen it go free once before today. Rated 4+ stars from hundreds.

Tiny Defense 2 is a whole new level of the cutting-edge and charming gameplay in the sequel to the original title that hit millions of people. Now it’s back with newly enhanced gameplay, cartoon-style graphics, and tons of new content. Take command of the Minirobot forces and defend the planet against hordes of brutal Machines!