Assassin’s Creed Odyssey confirmed, next game to be set in ancient Greece 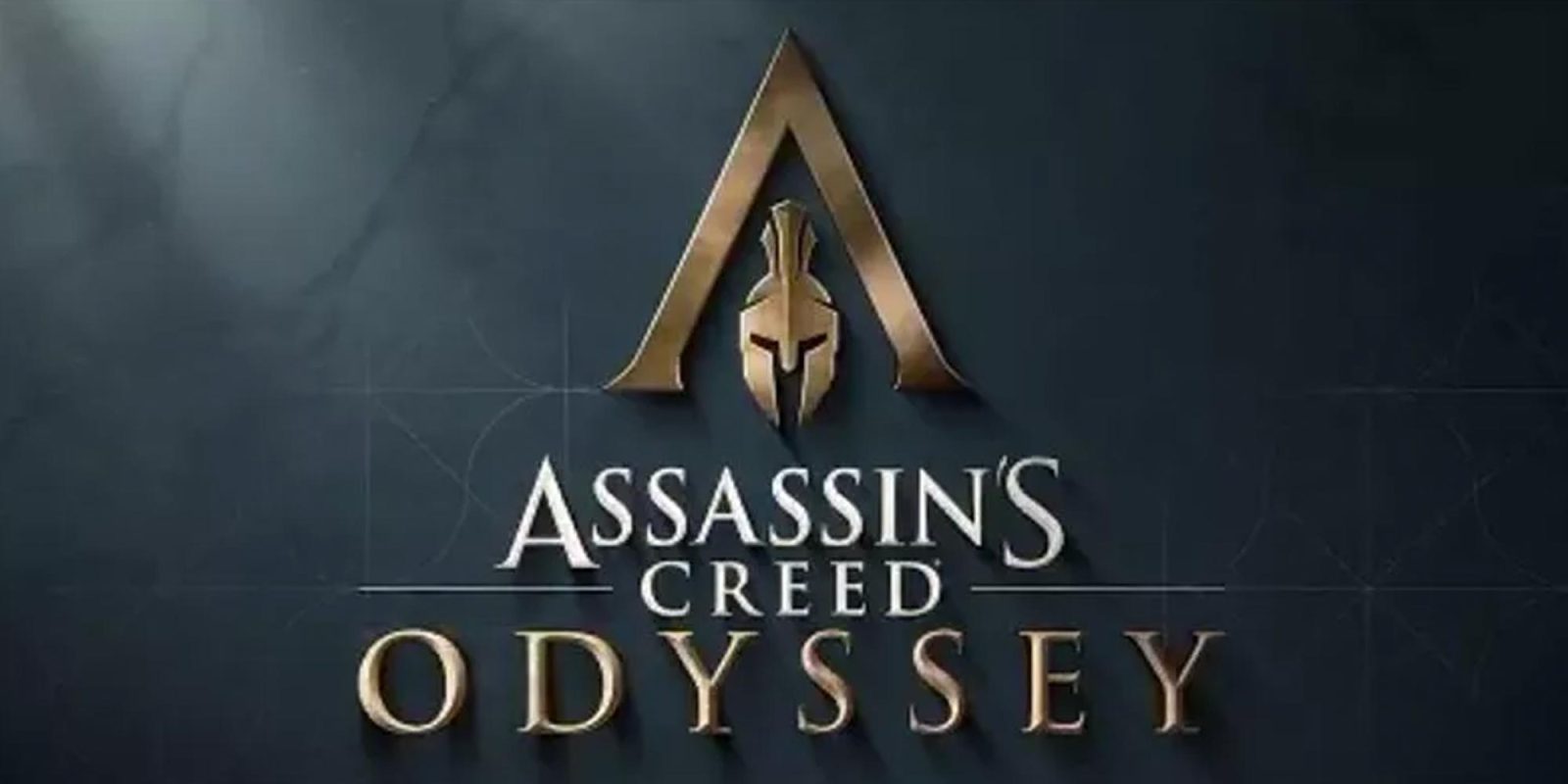 E3 is on the way, and with it, so are many games. We’ve already seen the Black Ops 4 announcement, Battlefield V, and even Fallout 76. It’s time for Assassin’s Creed to hit the spotlight, whether Ubisoft wants it to or not.

Ubisoft launched Assassin’s Creed Syndicate back in 2015, and no one really fawned over it. Because of this, Ubisoft decided to launch the next title after two years in order to take more time to develop a better game. According to some sources, this new Assassin’s Creed, dubbed Odyssey, will come in Ubisoft’s 2019 fiscal year, which would bring it right in line with that two-year release cycle.

According to French website JeuxVideo-Live, Assassin’s Creed Origin’s sequel will be Odyssey. This was confirmed with leaked images of game paraphernalia and a tweet from Assassin’s Creed’s official Twitter. This keyring and tweet also gives a hint as to the setting of Odyssey.

With the styling of this keyring, it’s fairly obvious that the game will take place in ancient Greece. This would be a slight change of pace from other games but welcomed. Greek culture would fit right in with Assassin’s Creed, and there could be some awesome gameplay with gladiators and other Grecian culture. 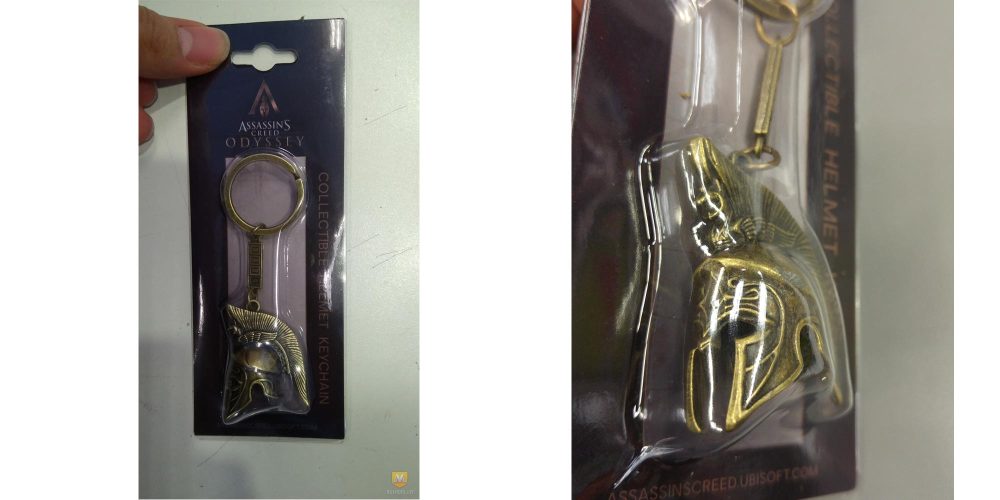 Assassin’s Creed Odyssey is said to take the RPG elements that Origins introduced and bring them to a completely new level. Dialogue options are rumored to be making an appearance in Odyssey, which will be a first for any Assassin’s Creed game.

See you at E3! pic.twitter.com/03NTPhCkCf

You’ll be able to be a male or female in the game, though some sources said that you won’t be playing as Bayek or Aya, as there are new characters being introduced in Assassin’s Creed Odyssey.

The fiscal year for Ubisoft ends March 31st, 2019, and that gives us somewhat of a timeframe to expect the game. If Ubisoft is to launch before then, we can expect it before Q1 2019 ends, which is awesome. Ubisoft will more then likely announcing more info at E3, though nothing is set in stone yet.

Kotaku also obtained a picture of the keychain from Assassin’s Creed Odyssey and said that it’s supposed to be arriving at gaming stores across the world today.

E3 is just over 11 days away from the time of writing, which means that we shouldn’t have to wait too much longer for confirmation on this and other games.