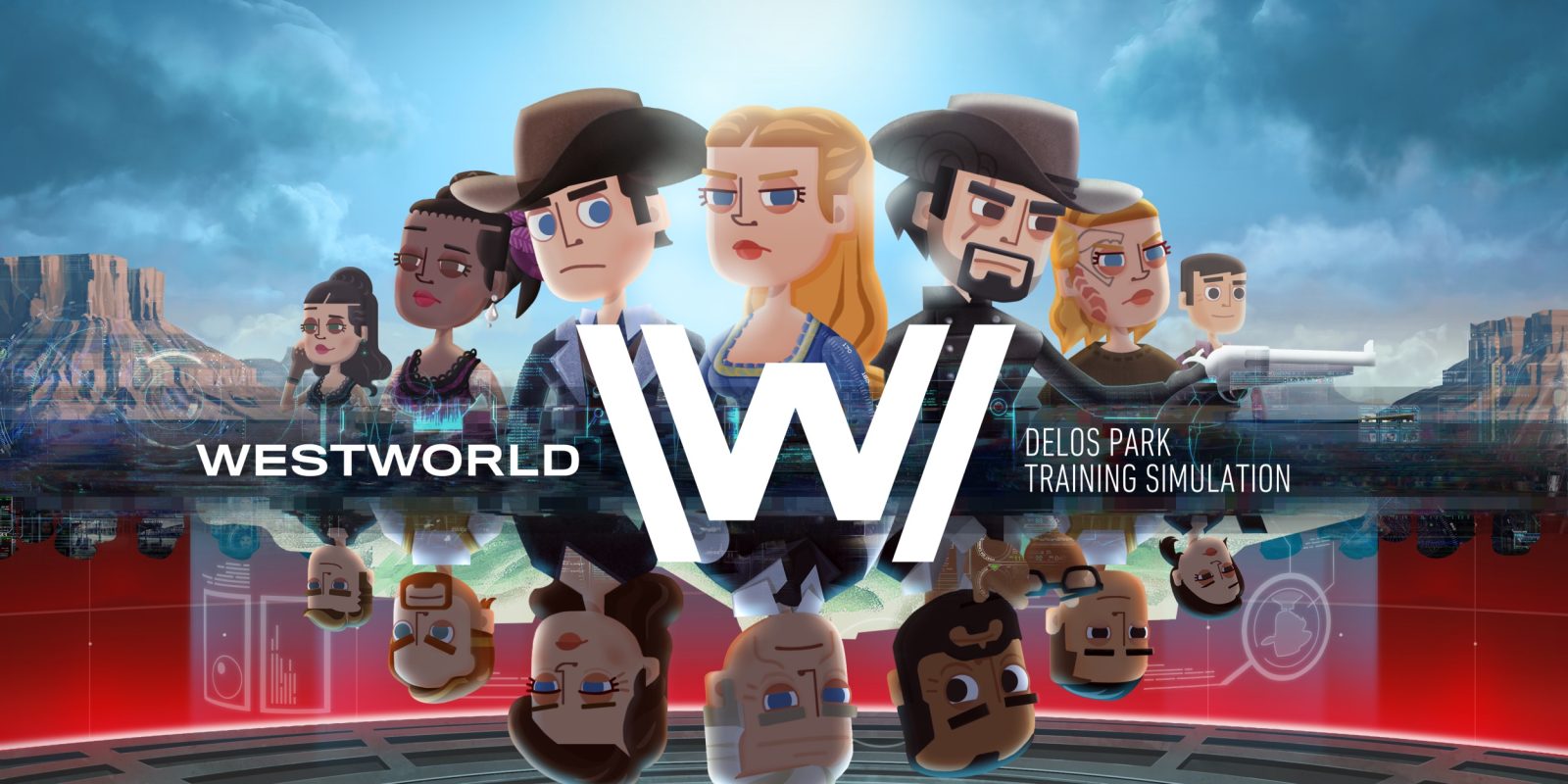 Based on the 1973 film and its subsequent sequel, HBO has struck gold with the Westworld TV series. Both the films and the TV run are perfect for a game adaption, so it was no surprise when Warner Bros. and HBO started teasing a new interactive experience. That was well over a year ago, but it looks like the release of the new Westworld iOS game is just around the corner now.

We first heard word of the title way back in January when Warner Bros. launched a fictitious website for the show’s Delos corporation and confirming a new mobile game was in the works. At that point it was hard to say what the game would actually be, but we got more information at SXSW a few months later regarding the plot and pre-registration situation and then even more at GDC.

Essentially players will take on the role of a Delios Trainee employee with access to the Delos Park Training Simulation or DPTS. From there, you’ll progress through the experience to the point where you control all aspects of the park including taking care of the AI bots, guests and more.

You will be responsible for training employees and authoring the storylines for the guests to experience. It sounds like there will be a fair amount of moral grey area and player choice here as well.

“You keep the park under control. But are you a good guy or a bad guy?”, Jonathan Knight, vice president and studio head at WB Games San Francisco, told GamesBeat. 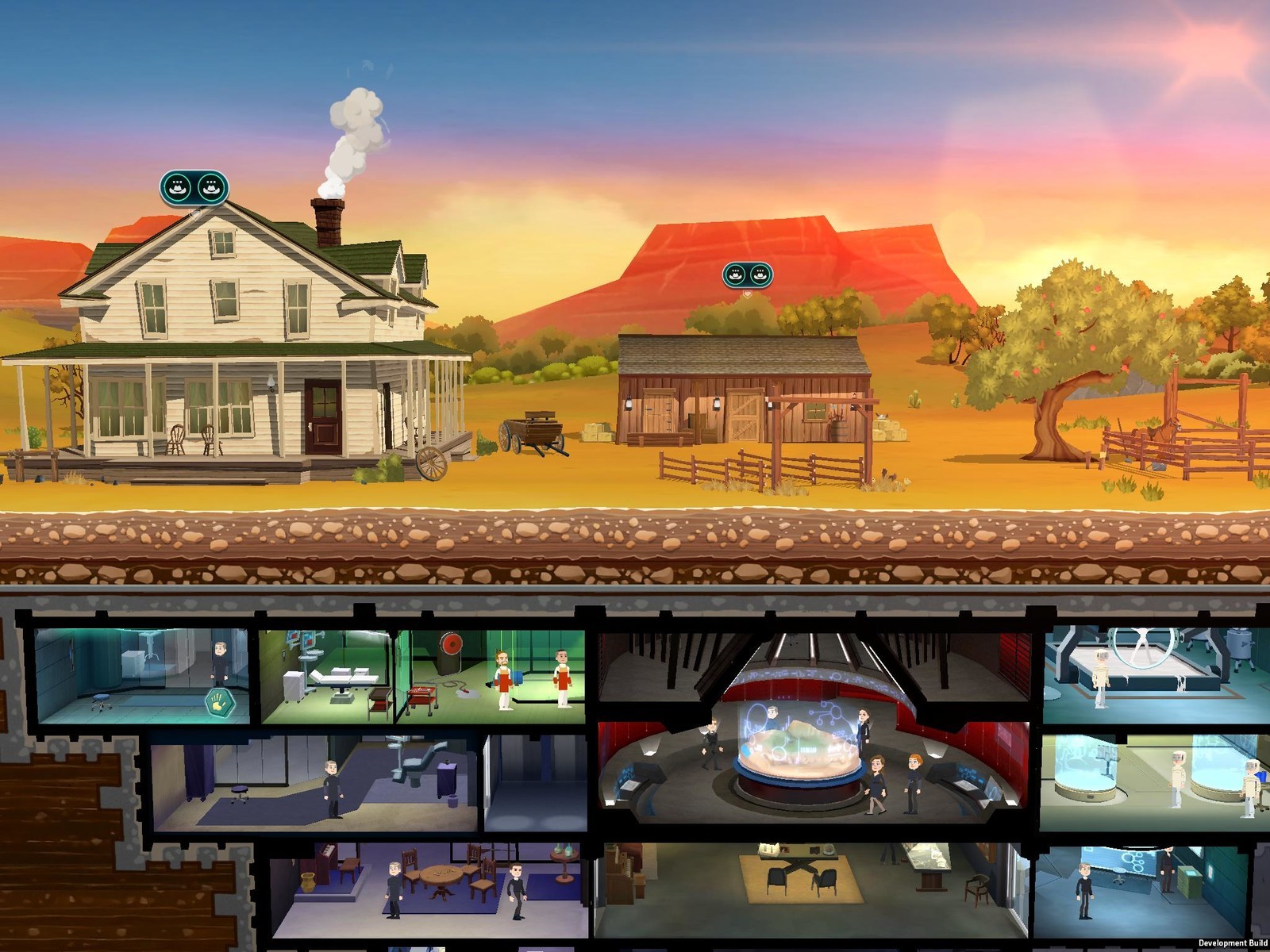 You’ll find a fair amount of familiar places from the show including the saloon, Escalante, Abernathy Ranch, Pariah, Ford’s Cottage, and Las Mudas, not to mention characters like Theresa May, Dolores and Dr. Robert Ford himself. By the looks of it, we are taking about a sort of Fallout Shelter-style game complete with it’s own unique, cartoon visuals.

While the graphics and 12+ rating might not suggest it, there will be adult themes and scenarios involved here, something like the show, but it’s hard to say how far things will go exactly.

The game has been in development since before the first season aired and the developers plan on evolving the experience alongside the show once it hits the App Store.

We now know the game is just a couple of days from release on both iOS and Android. The free-to-play game will hit the app stores come June 21st, but there’s no way to say how HBO and Warner Bros. are handling the IAP situation. In fact, some are already seeing the game’s listing live on the App Store and Google Play.