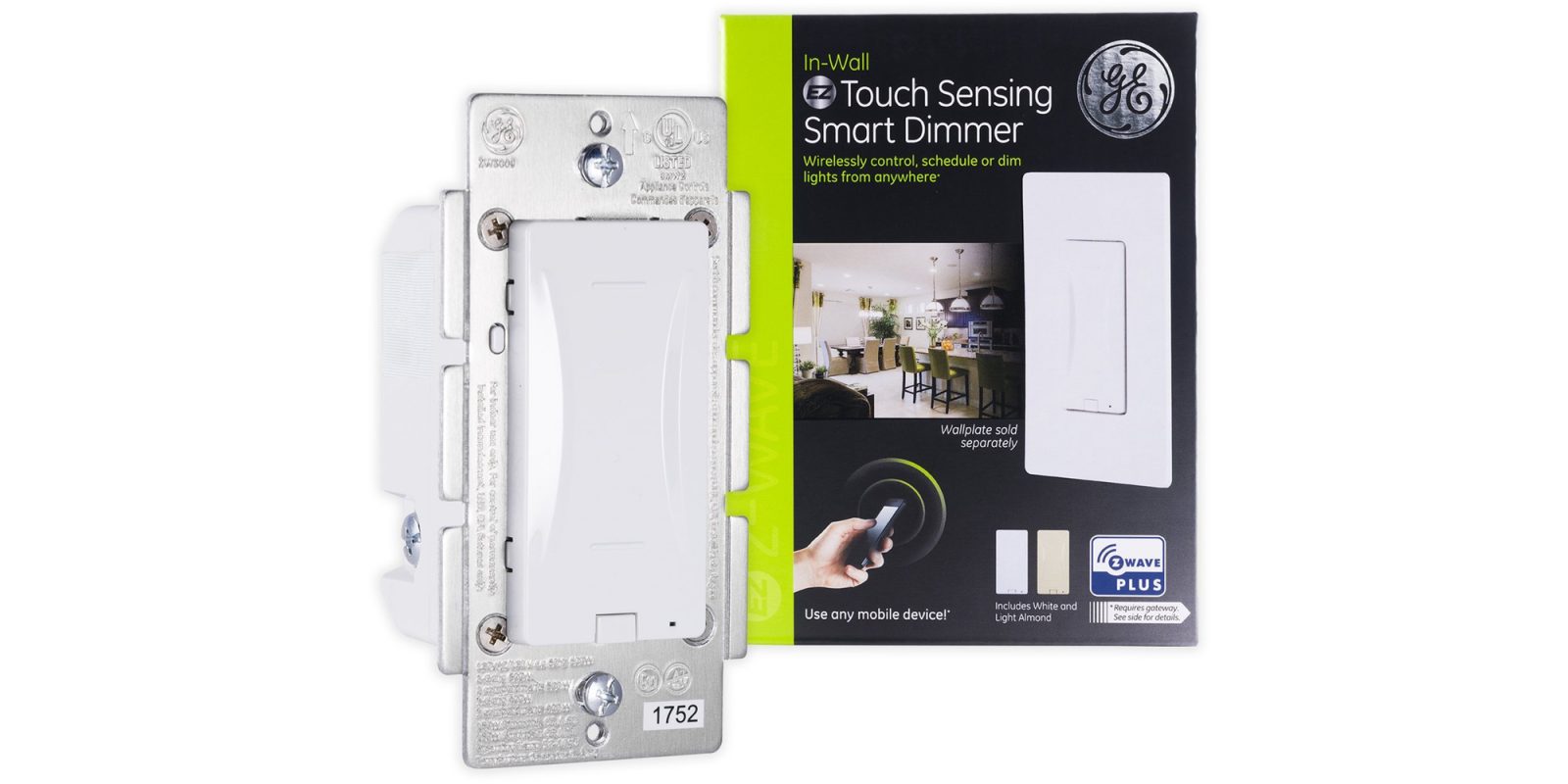 While HomeKit, Amazon Alexa and Google Assistant are some of the most adopted smart home platforms on the market, home automation pros more often than not choose to outfit their abodes with Z-Wave-enabled accessories. GE, one of the more notable Z-Wave accessory makers, had teased its latest dimmer switch back at the beginning of the year with CES, and now it is finally available for purchase.

Sporting a capacitive touch panel alongside the typical perks of the Z-Wave Plus standard, GE’s latest enters as a more premium smart home dimmer switch.

GE’s newest smart dimmer switch sports a fairly standard form-factor in comparison to the company’s other models. You get the typical perks of Z-Wave Plus accessories like a more reliable connection range compared to Wi-Fi or Bluetooth, more efficient battery usage and more.

But what really sets GE’s recent debut apart from its other offerings is rather than relying on a typical paddle, the new model is based around a capacitive touch panel for control. This allows you to easily dim the lights as you see fit by just sliding your finger over the panel similar to how you’d control smart lights from your phone. GE’s new dimmer will also remember the last brightness level set and will automatically return to that level when turned on again. 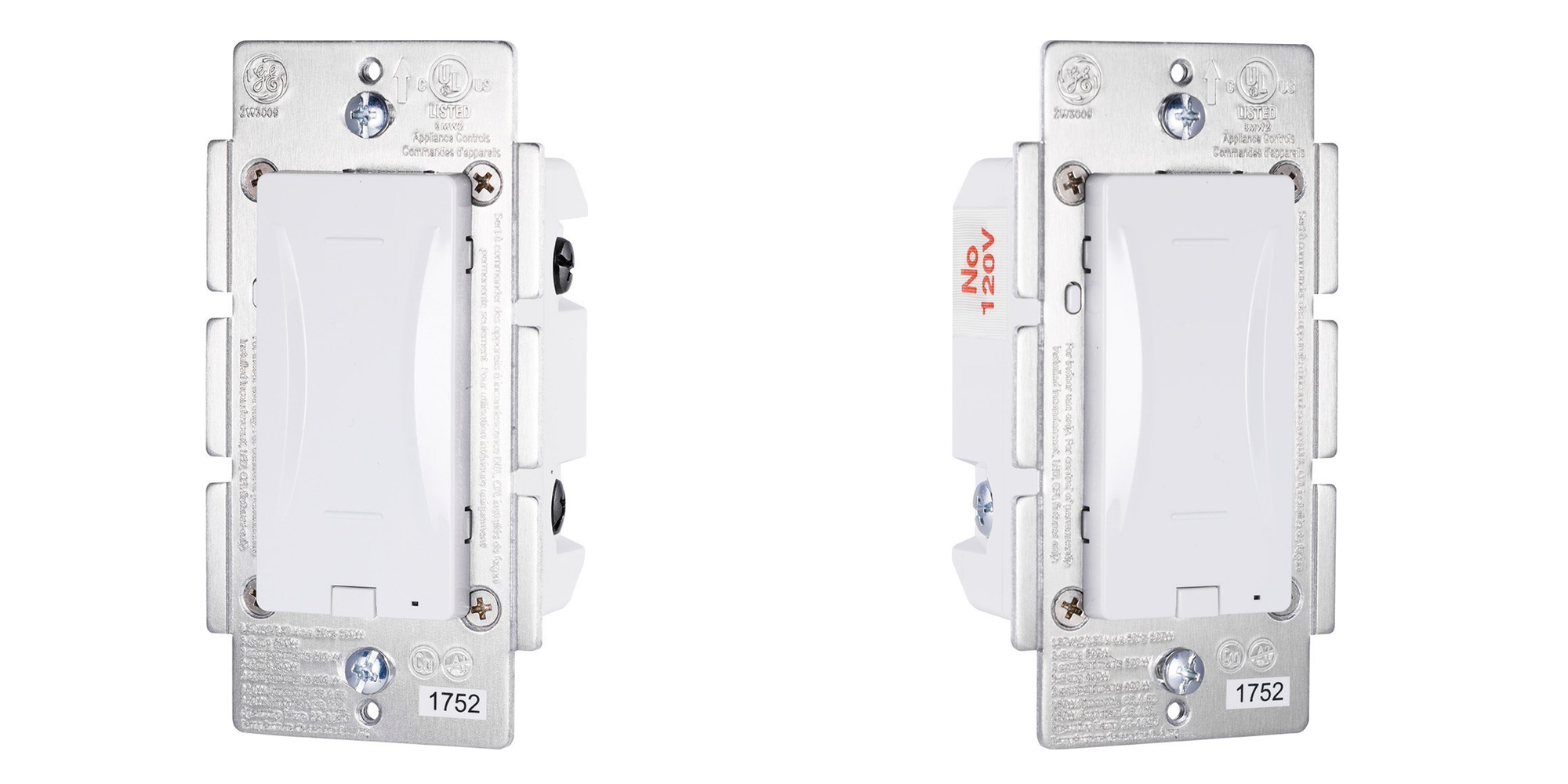 Like the rest go GE’s smart dimmer switches, the newly announced model replaces your existing light switch. While it varies across other versions, the capacitive touch model does need a neutral wire to be configured, a requirement that may make GE’s latest incompatible with many homes.

Having just gone on sale this past weekend, GE’s latest Z-Wave accessory is currently available on Amazon for $70. Compared to other smart dimmer switches in the company’s lineup, the newest addition enters with a more premium price to complement its higher-end functionality. We spoke with one GE’s vendors, and the company does in fact hope to bring the pricing down to be more consistent with its other products. 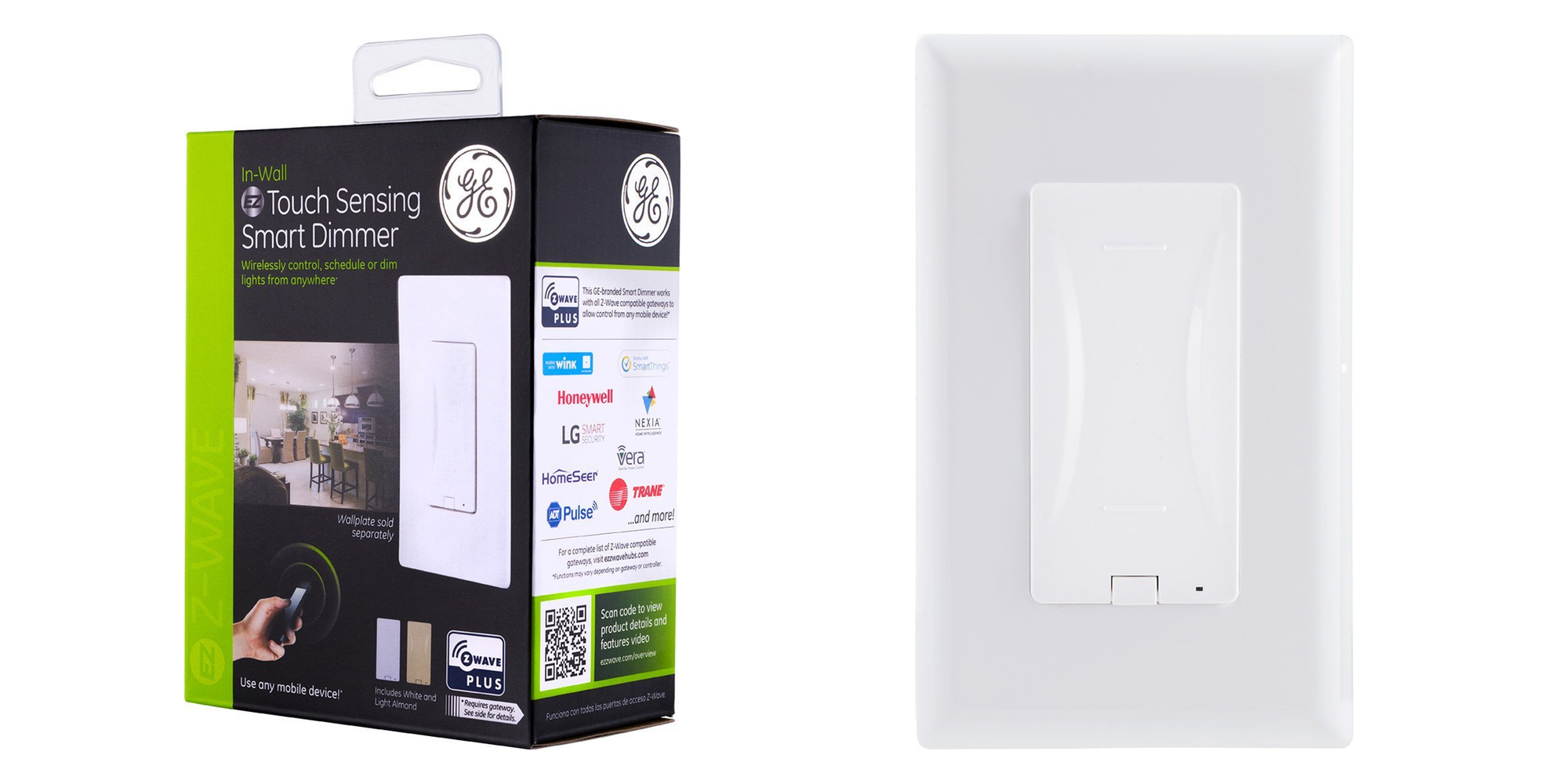 That being said, the features that the new capacitive touch dimmer switch sports will likely justify the high price for many smart home owners who have opted for Z-Wave setups. For those wanting the latest and greatest in the world of Z-Wave, GE’s release from this weekend is surely one of the more compelling options out there.

The new GE dimmer works with a variety of Z-Wave-compatible hubs like Wink and SmartThings. Those looking for a dedicated system will want to look towards a standalone Z-Wave stick, like this highly rated option from Aeotec. This stick works well with platforms like HomeAssistant and I can personally recommend its reliability.