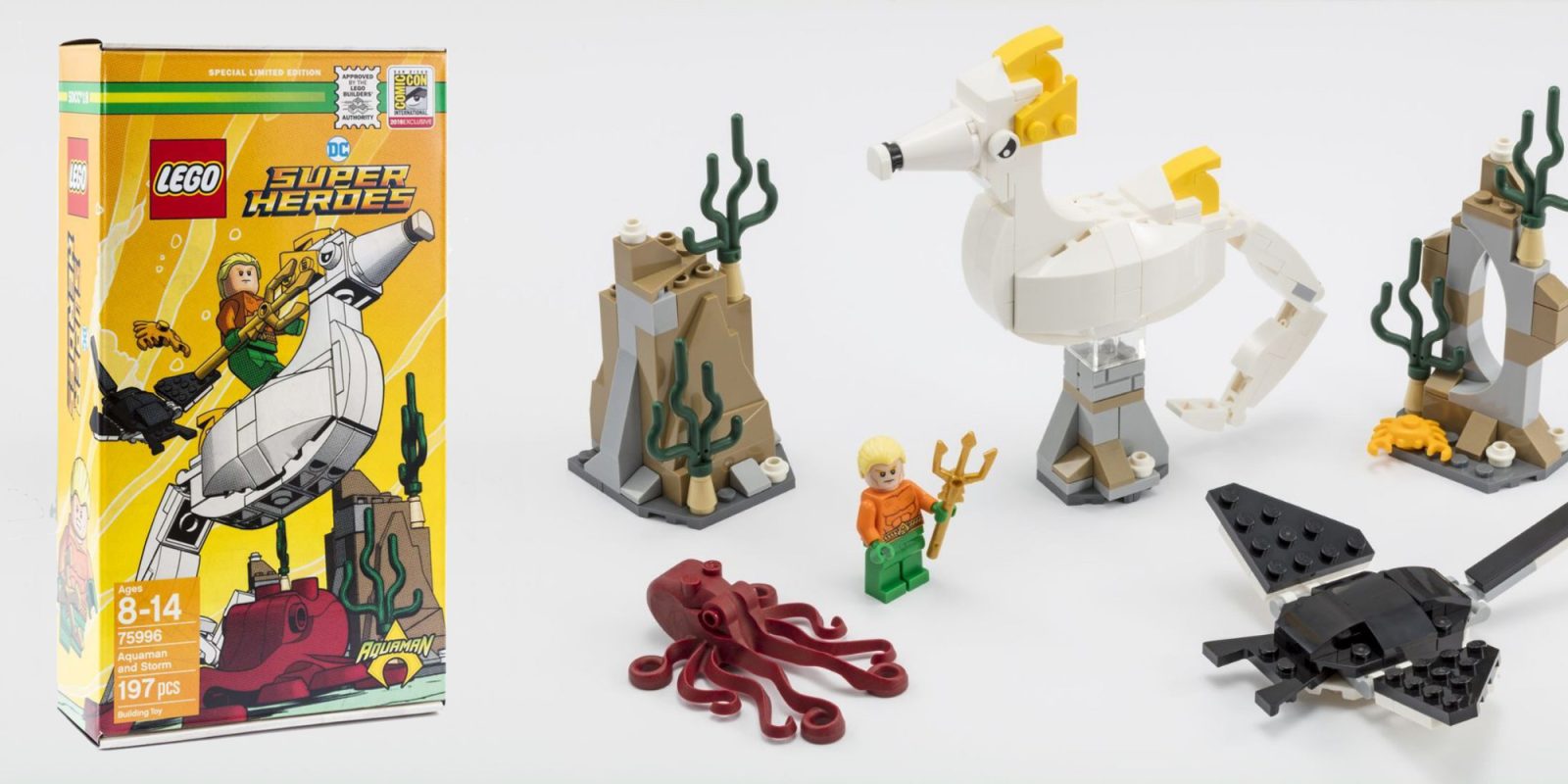 Yesterday LEGO announced the first of its San Diego Comic-Con exclusive kits centering around a galaxy far, far away. While the new Millennium Falcon Cockpit set may already be enticing enough for fans making the trek to California, today we’re getting a look LEGO’s second limited-edition kit.

This time around, LEGO has taken to its Twitter to announce its all-new DC-themed Comic-Con set. In the past we’ve seen Superman and other heroes featured, but this year Aquaman himself will be front and center.

Stacking up to just under 200 pieces, LEGO’s most recent build dives under the water’s surface to recreate a miniature vignette featuring Aquaman with his trusty Trident of Neptune alongside a few sea creatures and the noble seahorse Storm. There’s some additional underwater stone structures included as well that round out the kit.

Just like the previously-announced Star Wars set, this one too will sport retro-themed packaging reminiscent of the DC hero’s animated appearances back in the 1960s.The kit will be on sale throughout San Diego Comic-Con and will only be available in limited quantities. You’ll only be able to get it at SDCC, and convention-goers can expect to shell out $40 to add the limited-edition release to their collections. 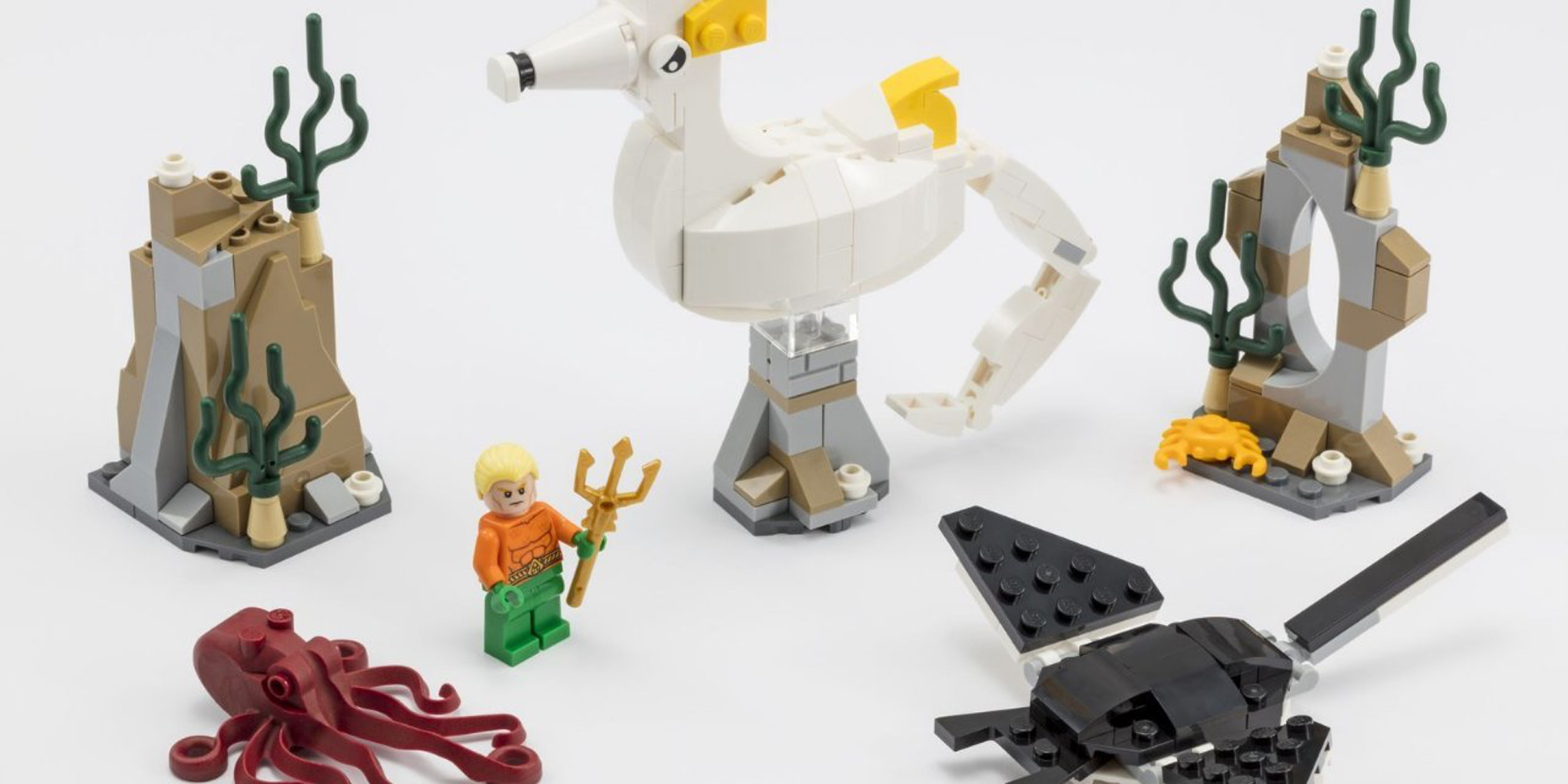 We’re expecting LEGO to announce a third, Marvel-centered kit sometime tomorrow morning to wrap up the Comic-Con releases. With today’s focusing on Aquaman, it’s up in the air on what superhero LEGO and Marvel will choose to feature. That being said, there’s a good chance we may end up seeing something Captain Marvel related, as her first film debuts early next year.