SmartDesk is an AiO workstation with three 24″ screens, an Intel Core i7 PC, more 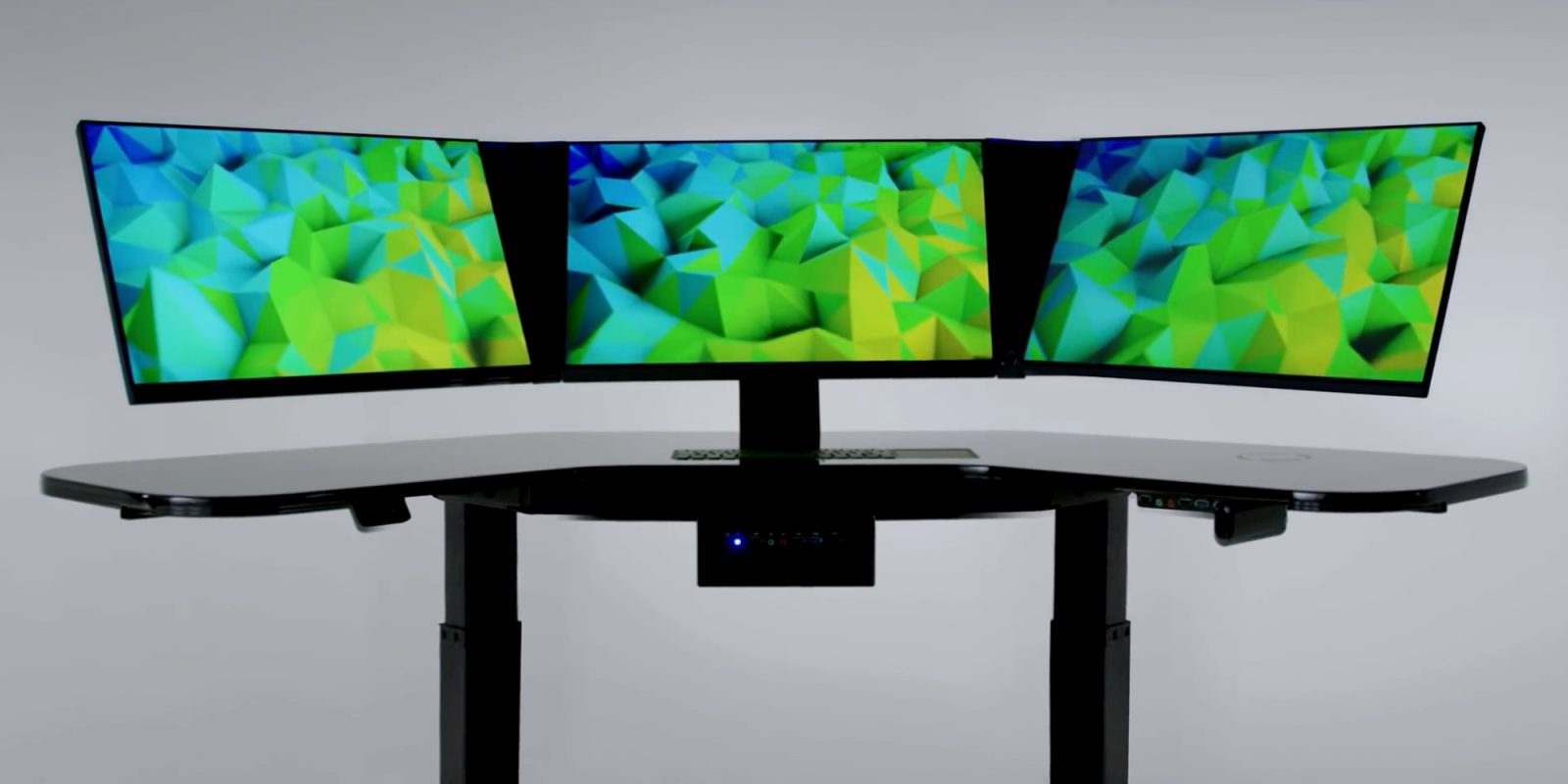 Building a top-notch battlestation is a task many pride themselves on. I, alongside many of the other writers here at 9to5 have spent a considerable amount of time either creating custom PCs to handle our workloads, playing with different monitor layouts and experimenting with tons of peripheral devices. The folks over at Cemtrex have debuted their latest product, which tries simplify the process of crafting an impressive desk setup with the launch of its new SmartDesk.

Opting for an all-in-one workstation design, SmartDesk packs many of the essential elements of an over-the-top setup like three touchscreen monitors, built-in scanner and more into a minimalistic form-factor. That is, as minimal as something so overblown can be. Hit the jump for the full details.

SmartDesk “combines and reimagines all the needs of a modern office”, or so says its creators at the industrial manufacturing company Cemtrex. Centered around a motorized sit/stand desk, it’s powered by an eighth-generation Intel Core i7 Windows PC with a 256GB M.2 PCIe SSD alongside a 1 TB HDD and 16GB of RAM that you’ll find affixed to the underside of the desk.

The PC also rocks an NVIDIA Quadro P620 graphics card. Plenty of I/O ports are included as well, headlined by a single USB-C input as well as dual USB 3.1 and two USB 2 Type-A ports, an audio jack and finally Ethernet for hardwired connections. 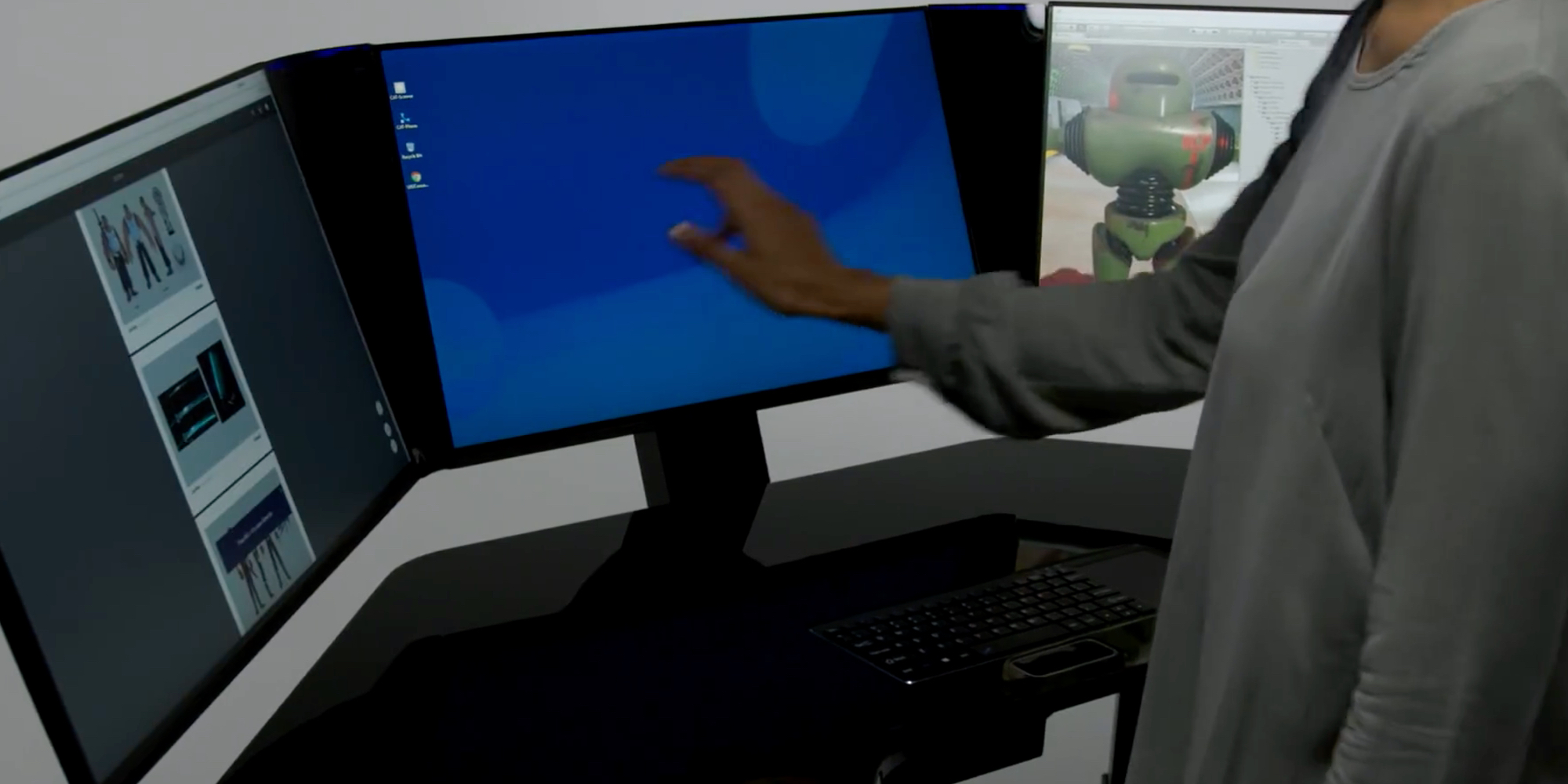 The focal point of the desk is its three built-in 24-inch 1080p IPS touchscreen monitors. In total, SmartDesk boasts 72-inches of screen real estate, which should be enough for most users. In terms of peripherals, the keyboard and trackpad are integrated right into the desk itself, as you have probably guessed. Other notable features include Leap Motion Gesture control, a scanner built right into the desk as well as a Qi wireless phone charger.

If SmartDesk packs all the features you need in a workspace and you happen to love its sleek, modern design, it is currently available for preorder for just under $4,000. When it’s all said and done, this isn’t the most outrageous price considering everything that SmartDesk does include, but you could definitely create a custom battlestation yourself for considerably less. But for those interested in a simple way to bring an over-the-top setup to their home or place of work, this is a fairly compelling option.

You won’t need to worry about purchasing all of the individual components or assembling anything. Nor will you have to handle cable management or any of the other tedious tasks of building a desk.