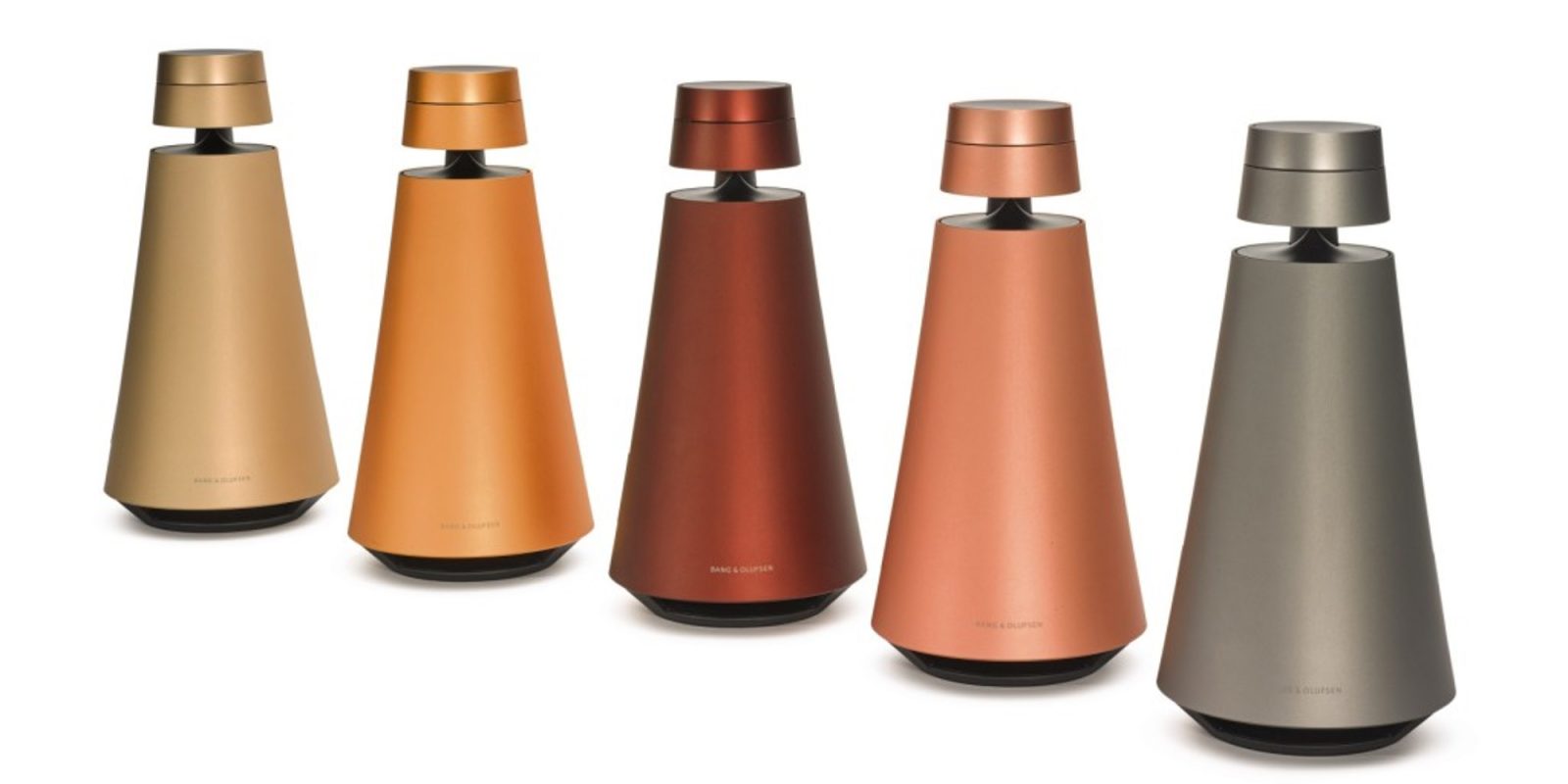 Bang & Olufsen makes some of the more high-end speakers and sound systems on the market, with many of them sporting the company’s iconic design alongside critically-acclaimed audio quality. And if B&O’s speakers weren’t already premium enough for you, they’ve just launched the Capsule Collection, a series of five limited edition versions fo the company’s Beosound 1. Head below to see how you can get your hands on one of the collection’s speakers.

Originally debuting back in 2016, Bang & Olufsen’s Beosound 1 speaker packs a series of drivers that accomplish 360-degree sound. Of course, the speaker comes packed in B&O’s aluminum form factor and boasts Wi-Fi and Bluetooth alongside AirPlay, Chromecast and Spotify support. Much like other speakers in the company’s lineup, the Beosound 1 is said to sport the same premium sound quality.

While you can normally expect to pick up one of the high-end speakers for just under $1,500, getting your hands on the company’s new alternative colorways won’t be as easy as simple as picking up other models from B&O. In partnership with Sotheby’s, the two companies will be auctioning off the new version of the speaker. 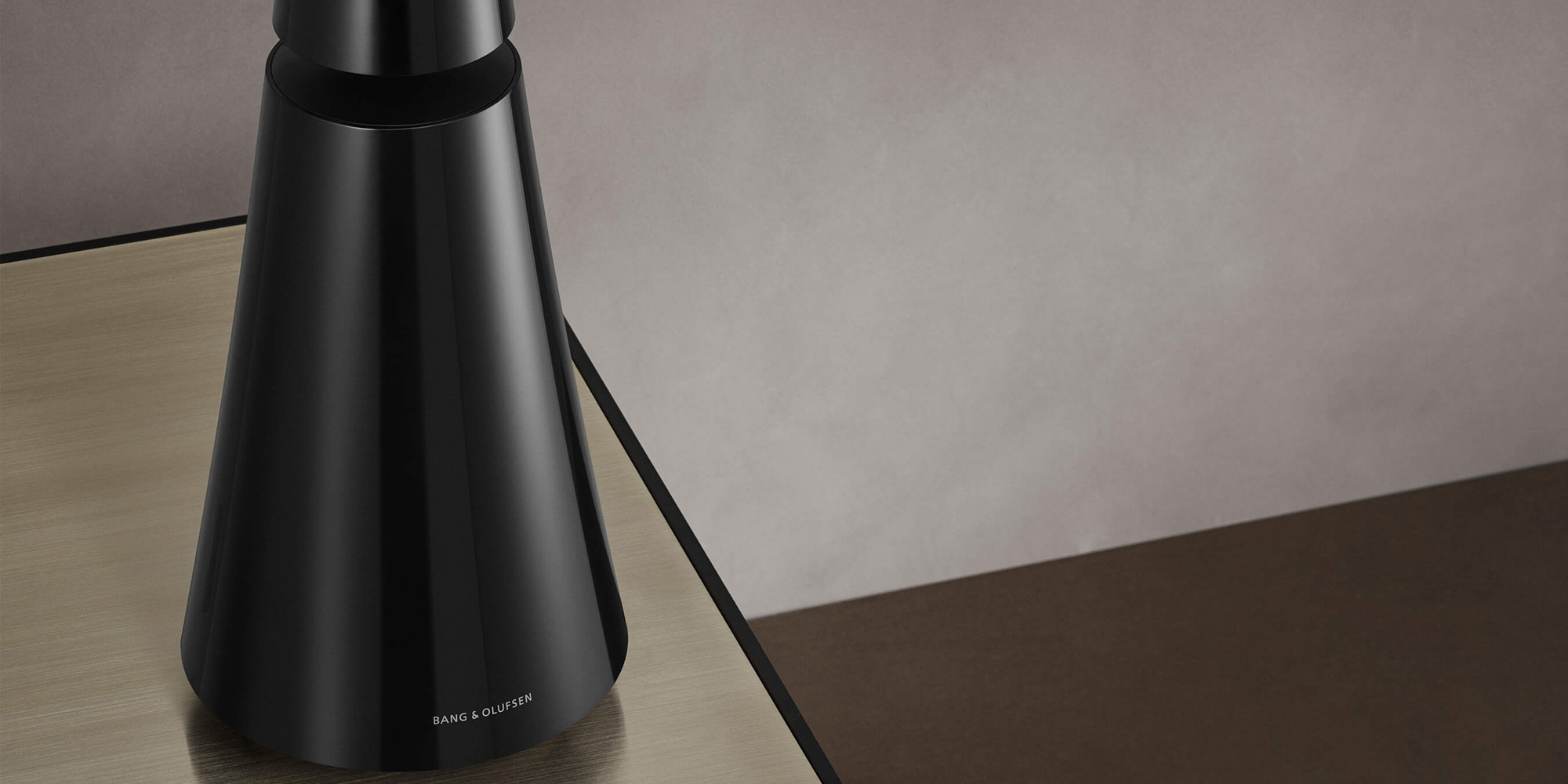 Originally coming in more minimalistic black and silver finishes, the new variants will sport flashier colors to draw in the eyes of collectors and speaker aficionados.

The new versions of the Beosound 1 are virtually indistinguishable from the original releases, at least when it comes to sound quality and the features that they pack. The only change you’ll find are in the looks department, with the exclusive speakers now available in grey, tan, orange, maroon, and pink anodized aluminum finishes.

And while a fresh coat of paint may seem like a small adjustment to justify spending even more on the Beosound 1, the difference is expected to add up to major price change compared to the normal versions. As of now, the one-of-a-kind speakers are estimated to sell for up to $5,000 when it’s all said and done, almost over three times the price of the stock version. 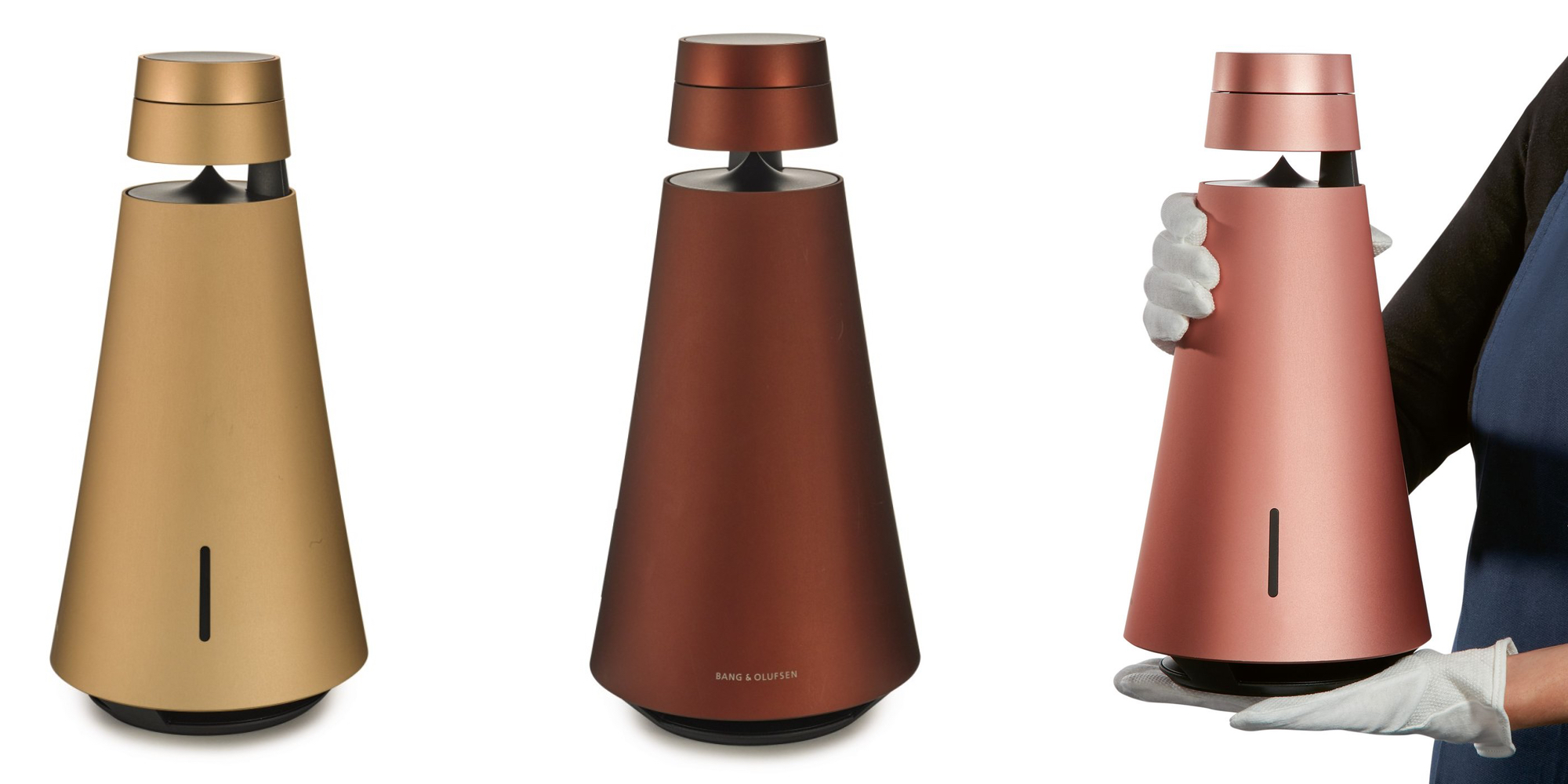 Right now you can try your luck to score one of the limited edition Bang & Olufsen Beosound 1 speakers by bidding over at Sotheby’s auction. Currently, the five different models have asking bids of around $1,200, but are expected to reach into the $3,000s, at the very least.

This auction comprises an extremely rare offering of five one-of-a-kind editions of Bang & Olufsen’s pioneering BeoSound 1 wireless speaker system. Innovative in both form and function, BeoSound 1 features a sleek conical body that provides exceptional 360-degree sound dispersion. More than just a speaker, BeoSound 1 is a remarkable piece of design. The five lots included in this auction are particularly covetable as each features a unique color that has not been produced beyond these singular examples.

Despite its seemingly simple appearance, BeoSound 1’s design is an engineering feat that employs the full breadth of Bang & Olufsen’s technical prowess. The speaker’s modernist silhouette, created by award-winning industrial designer Torsten Valeur, is sheathed in aluminium  — a material that provides unparalleled acoustics but is notoriously difficult to work with. Bang & Olufsen’s Danish factory has been at the forefront of aluminium manufacturing since the 1950s, and these five speakers are the culmination of more than a half a century of research and development. The distinctive hues that wash these models are achieved through a complex technique called anodizing. Anodizing aluminium may sound like a standard industrial process, but it is an art form that has been used in the work of visual artists such as Donald Judd and Robert Ryman. These one-of-a-kind collectables were created to celebrate the launch of BeoSound 1 in 2016 and display the mastery of Bang & Olufsen’s craftsmen.