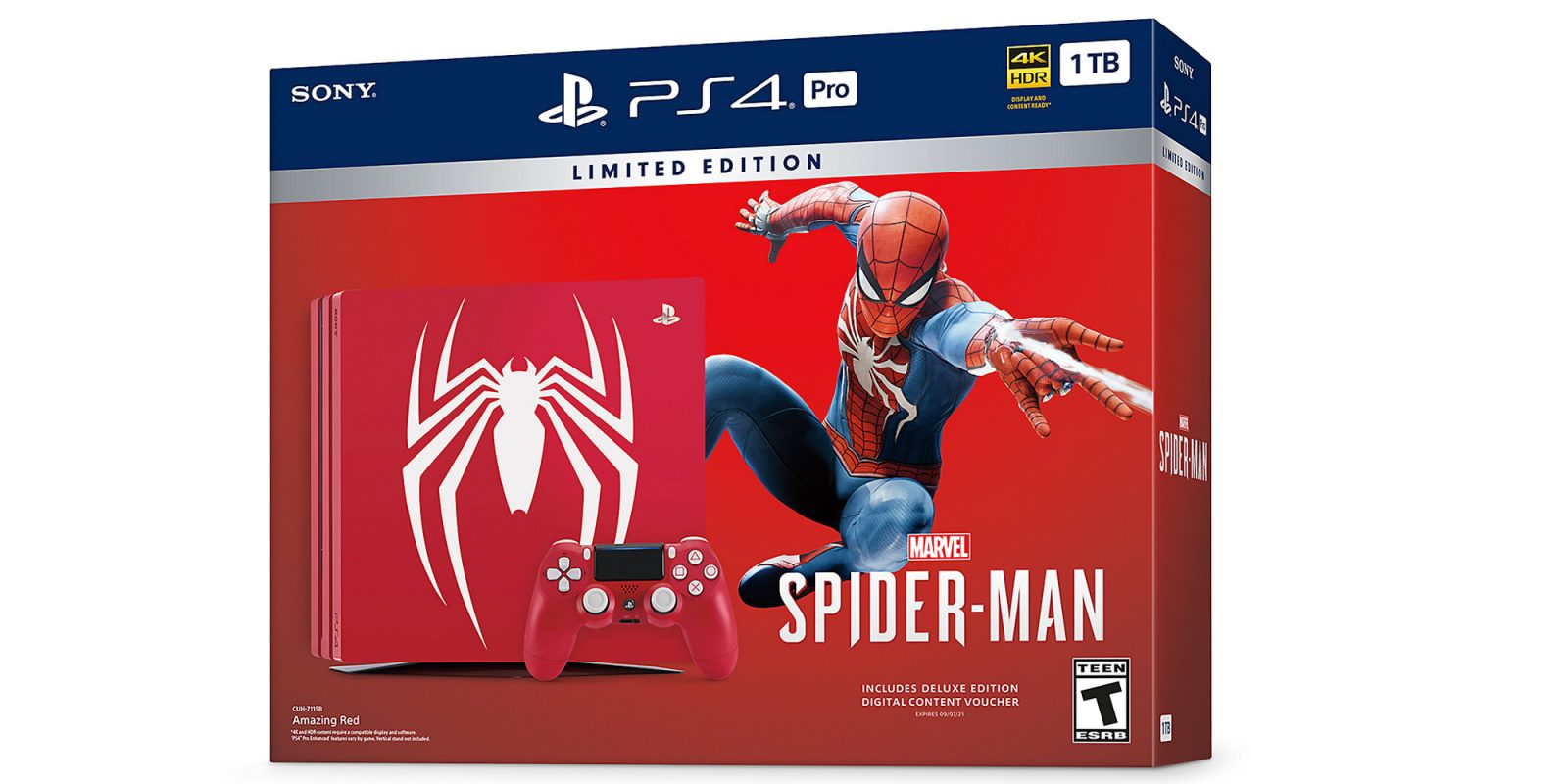 Sony’s PlayStation 4 Pro is a fantastic console. I bought mine late last year and play it almost daily (when I’m not rebuilding my entire entertainment center…) Well, Sony being Sony, the company is releasing a special edition Spider-Man PlayStation 4 Pro in celebration of the upcoming release of the game. Costing no more than the regular PS4 Pro, this is a must-have for die-hard Spider-Man and Marvel fans alike.

With Marvel’s Spider-Man launching on September 7th, Sony has to do something special. This bundle will include a special edition PlayStation 4 Pro, a special controller, and a physical copy of the game (which is a PlayStation exclusive.)

That’s right, for the regular cost of a PS4 Pro at $399.99, you’ll get this limited edition model that comes with a $60 game, plus the bonus digital content.

The PS4 Pro is Sony’s latest gaming system that features 4K HDR content and is a blast to play alone or with friends alike. I play my PS4 Pro with friends all the time and enjoy every second of it.

With its red and white theme, this system will stand out in any home, letting everyone know just how much of a Marvel fan you are. I personally love my white PS4 Pro, but a red one like this would be very welcomed as it would become an accent piece for my setup, especially if mounted vertically. 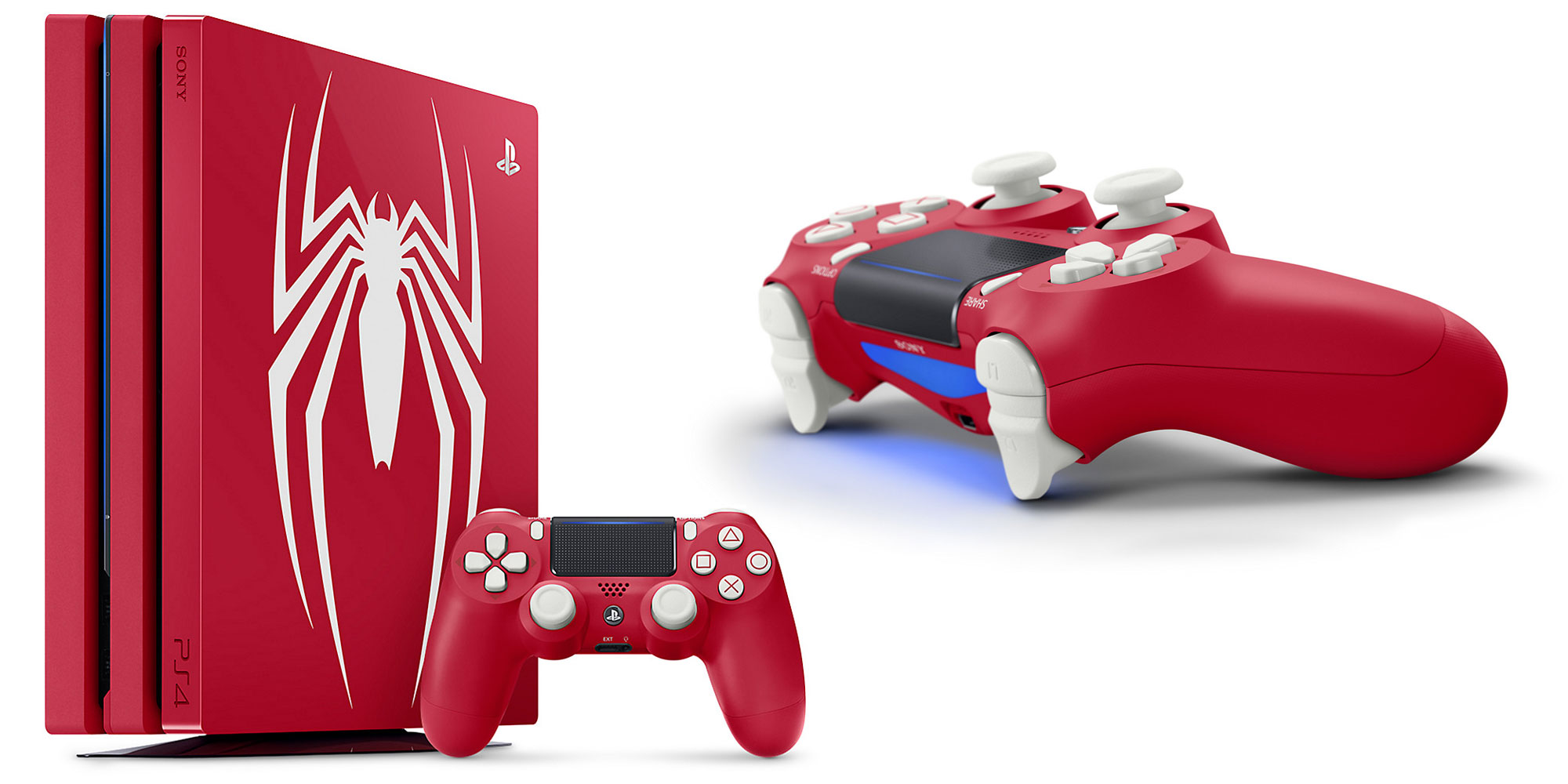 This system is obviously a regular PlayStation, so you’ll be able to enjoy titles like Call of Duty Black Ops 4 or Battlefield V alongside Spider-Man.

With 1TB of storage, there’s plenty of room to keep all of your games downloaded, and if you run out of space, Sony even lets you upgrade the hard drive to a larger size fairly easily if needed.

The Spider-Man game is optimized for PS4 Pro, so you’ll enjoy all of the content in glorious 4K HDR, as long as you have a TV which supports it.

Curious when the console will release? It’s set to launch alongside the game on September 7th, 2018 and is available for pre-order from Amazon, Best Buy, and GameStop. With a price of $399.99, if you’ve been wanting to pick up a PS4 Pro, this is a great opportunity as you can get a limited edition collector’s item that will be a must-have for Marvel fans for years to come.