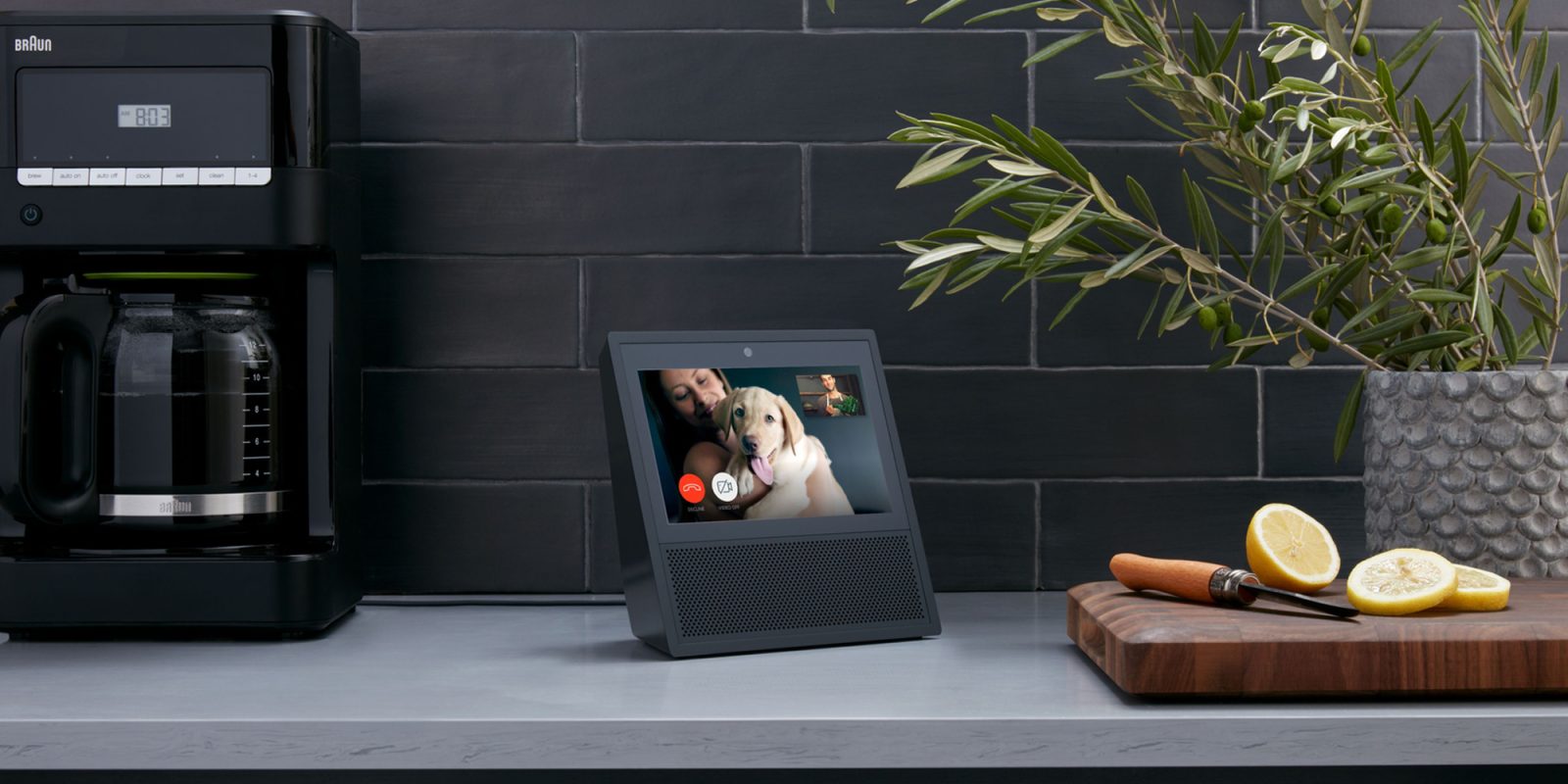 Amazon’s line of Echo products are known as being the most popular voice-activated speakers around. And rightfully so, as they’re continually some of the best-selling devices on the market. Voice is after all, a natural way for many to interact with Alexa, but for others, that isn’t so much the case.

Today, Amazon has announced a new piece of functionality geared towards making some of its devices more accessible that will be joining the Echo Show’s suite of other unique features made possible by its touchscreen. Deemed Tap to Alexa, the latest addition brings touch controls into the mix for summoning Amazon’s digital assistant.

The new feature announced today is one of Amazon’s first major initiatives to pair its popular Alexa-speakers with accessibility-focused functionality. Tap to Alexa looks to bring the wide range of features that typical Alexa users get to those with hearing impairments.

Tap to Alexa is rightfully enabled in the accessibility settings, which right now exists as a pretty straightforward toggle of whether you want it enabled or not. The new feature is joined by the ability to enable transcripts for incoming voice messages as well as on-screen text for any of Alexa’s remarks and responses. 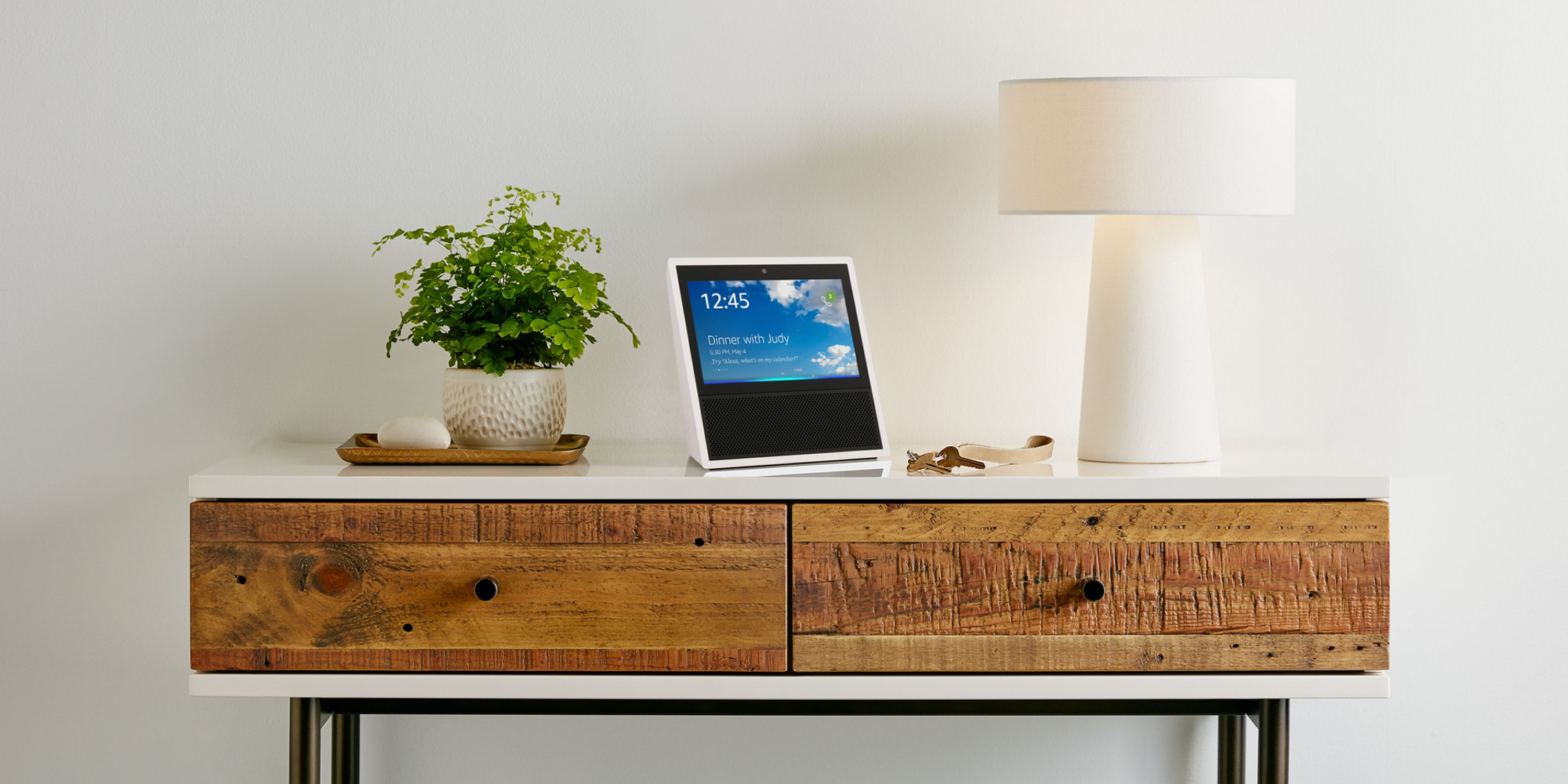 Users can choose from a variety of shortcuts to add to the Show’s home screen like news and weather queries, smart home commands and more alongside custom-configured functionality. Tap to Alexa is also able to control Alexa Routines.

Today’s new update for the Echo Show also brings with it a wide rollout of a previously announced feature that only made its way to Alexa-devices here in the United States, Alexa Captioning. Now it will be rolling out to a handful of other countries like the U.K., Germany, Japan, India, France, Canada, Australia and New Zealand. 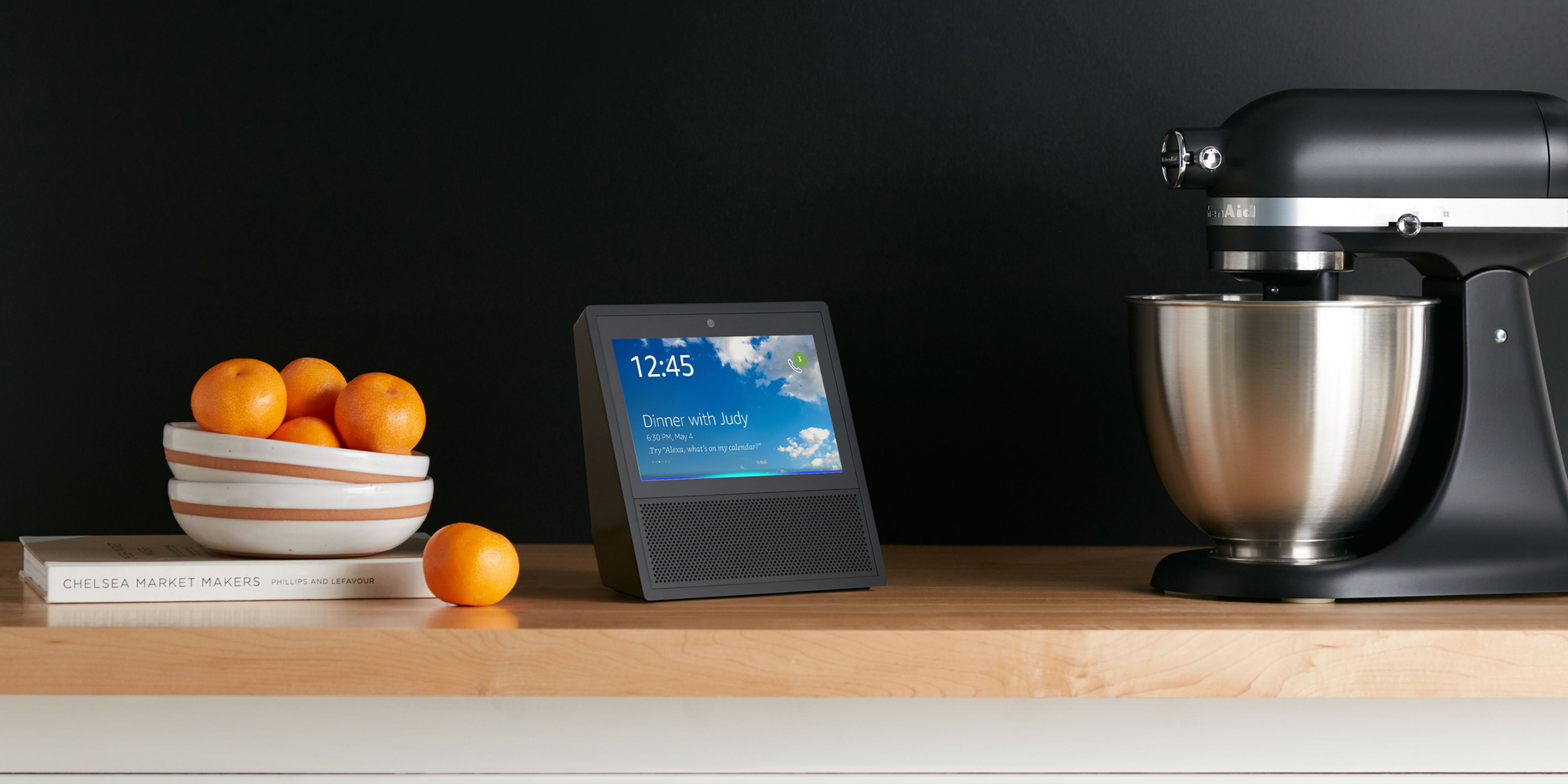 As of now, the new accessibility-focused features are currently being rolled out to a select number of Echo Show units. By the looks of it, Amazon is using today’s release as a trial period for improving Tap to Alexa. One obvious tweak here would be bringing the feature to Amazon’s other touchscreen-enabled devices like the Echo Spot or Fire tablets imbued with the Show Mode Dock.

Today’s new feature announcement is definitely a step in the right direct for Amazon. It shows that the company is, at least in some way, focused on bringing functionality to demographics who have conventionally missed out on all the perks of voice activated speakers. While Amazon has been expanding Alexa’s functionality continually since its release, today’s feature addition is one of the most notable enhancements in my book and I’m hopeful we’ll see much more of this in the future.