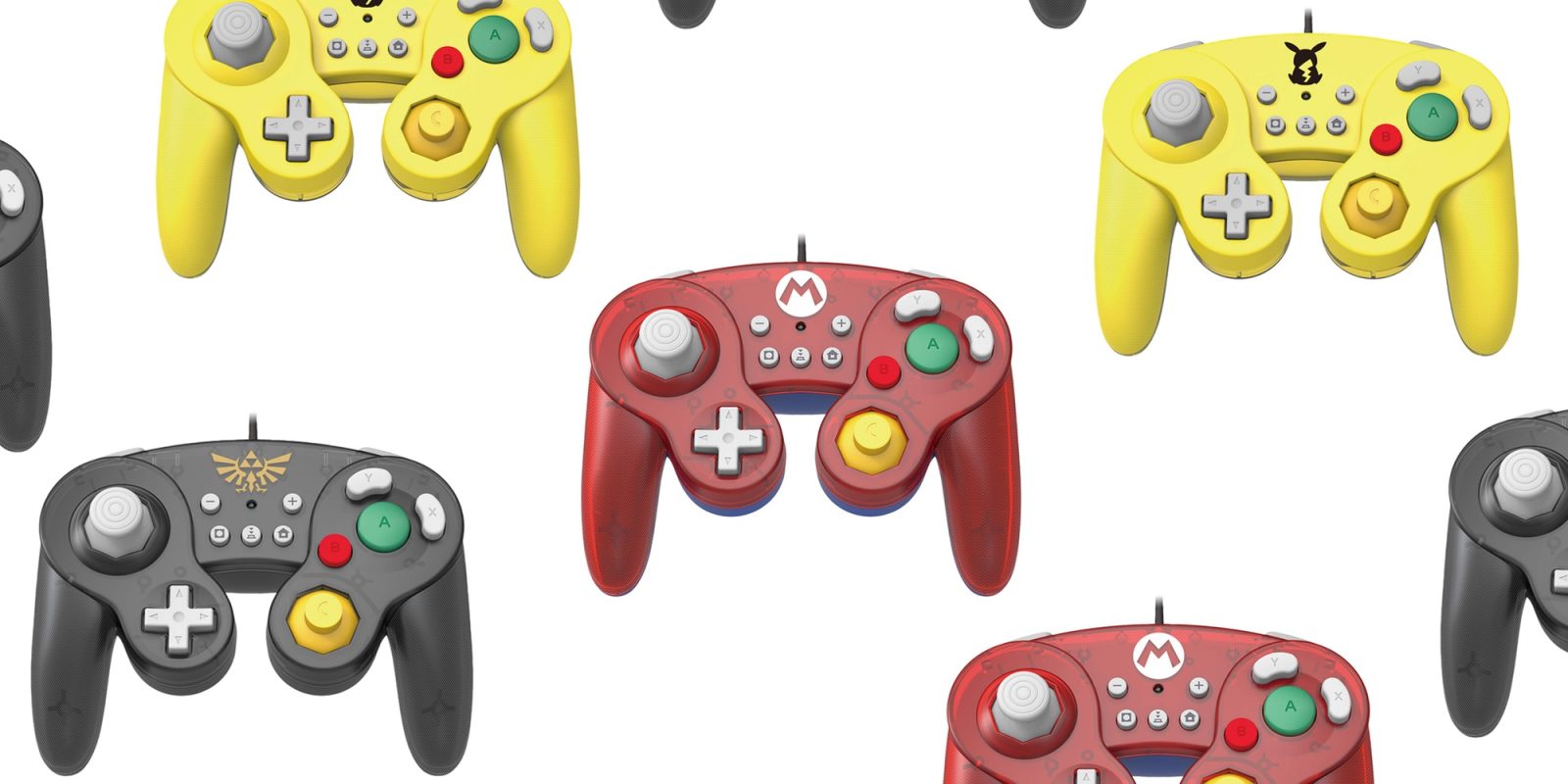 Continuing the Switch’s path of domination as it shakes up the video game industry, earlier this year Nintendo announced it would be bringing the fan-favorite title Super Smash Bros. to the hit hybrid console. Now as a timely follow up, one of the more well-known gaming accessory makers, Hori, has announced it will be releasing a new wave of Gamecube controllers for the system. Available in three new designs, the gamepads sport Mario, Pikachu and Zelda-themed colorways and decals.

For more serious fans of the hit fighting game Super Smash Bros., Gamecube controllers are a must-have when going head-to-head against the competition. And given the overall success of the Switch alongside the renewed hype for what will likely be one of the best-selling titles of the year, Hori is centering its latest releases around Smash Bros. Ultimate.

The company’s new Gamecube controllers come in a trio of new designs, all of which pair perfectly to Nintendo’s highly-anticipated upcoming release. Available in Mario, Pikachu and Zelda variants, each of the releases sport transparent plastic casings alongside a matching two-tone color and appropriate insignias from each character’s game.

Not much has changed with the form factor of Hori’s new controllers, although they’ve decided to ditch Nintendo’s proprietary Gamecube port in favor of a regular USB port. So no longer will you have to buy an additional dongle to take advantage of controller’s the beloved ergonomic design.

Another significant change is that the gamepad’s button layout has been redesigned to match Nintendo’s Joy-Cons and Switch Pro Controller. You’ll find the Z button on the right side has been replaced by R/ZR buttons, which are mirrored on the left side as well.

Hori’s new controllers also sport texturized grips which have been added to the underside of the gamepad. Reassignable L/R and ZL/ZR buttons have been included as well, which is yet another plus for more serious gamers.

Each of the new controllers retail for 2,980 yen and will be releasing later this fall come October, but there’s no confirmation on if Hori does in fact have plans to bring its new releases to gamers here in America.

If the gamepads do get a state-side release, they’d sell for $27, making them a similarly-priced option to Nintendo’s first party options. Although when considering the savings from not having to also pick up the Switch-compatible Gamecube adapter, Hori’s do seem more appealing.

Really the only question here is how comparable the quality will be for the price? Just about all of Nintendo’s products carry a certain high-quality feel that sets the consoles and accessories apart from other companies. Hori’s releases have always been big hits in the past, so odds are that its new Gamecube controllers will be a knockout as well.