The iOS story-driven crafting RPG Crashlands is now down to $4 (Reg. $7) 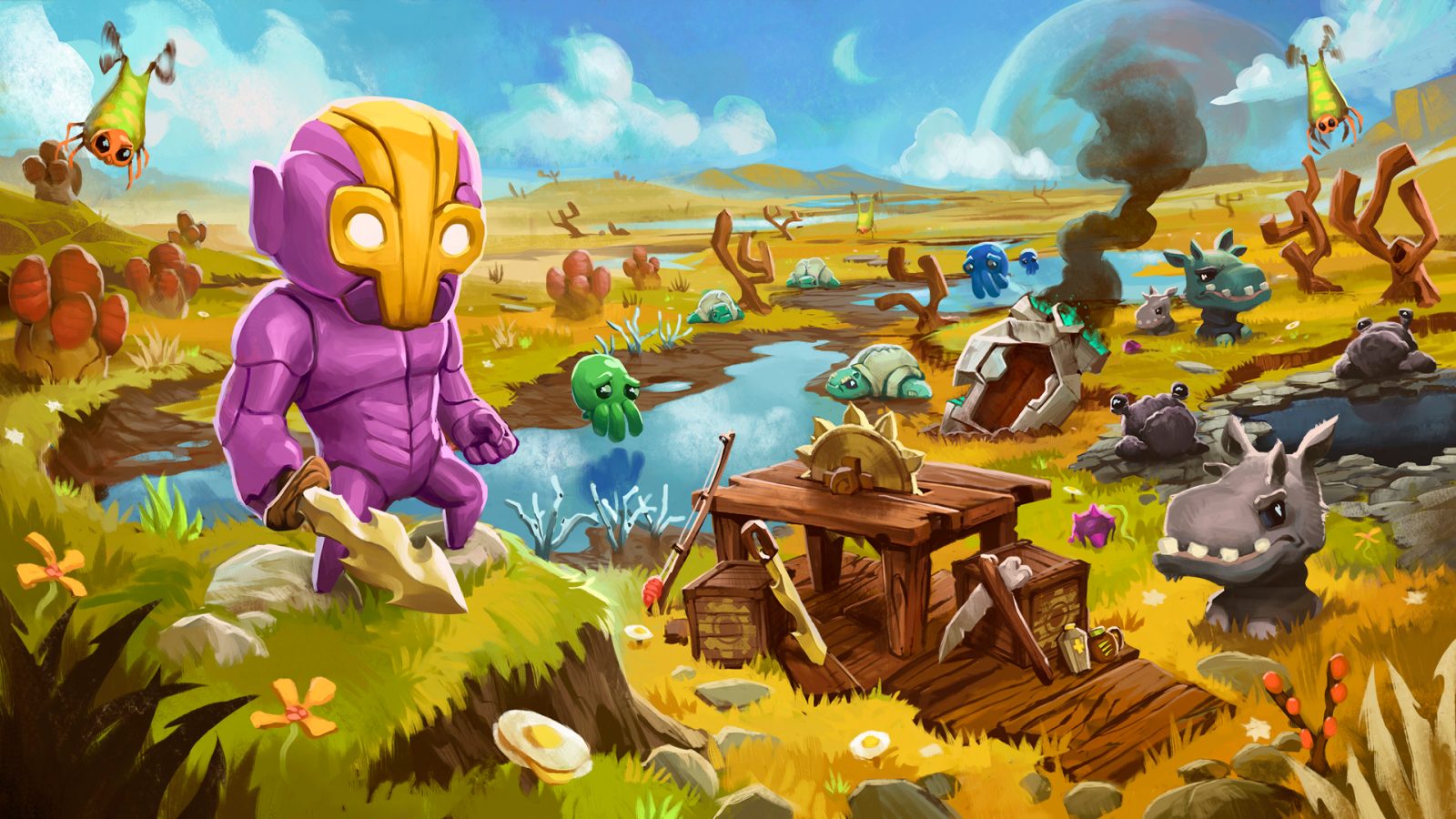 Crashlands for iOS is described as an “outlandish, story-driven crafting RPG”. The regularly $7 game can now be downloaded to all your iOS devices for just $3.99. That’s matching the lowest price we have tracked all year. In fact, the last time it went for less was during the end-of-year Black Friday sales. Rated 4+ stars from thousands.

Become Flux Dabes, a galactic trucker whose latest shipment gets derailed by a chin-strapped alien menace named Hewgodooko, leaving you stranded on an alien planet. As you hustle to retrieve your packages you’ll become enmeshed in a nefarious plot of world domination, which will require all of your wits and both of your glutes to overcome. Learn recipes from the local sentient life, make new friends, uncover ancient secrets and deadly bosses, tame everything and build yourself a home-away-from-home as you learn to thrive on planet Woanope.