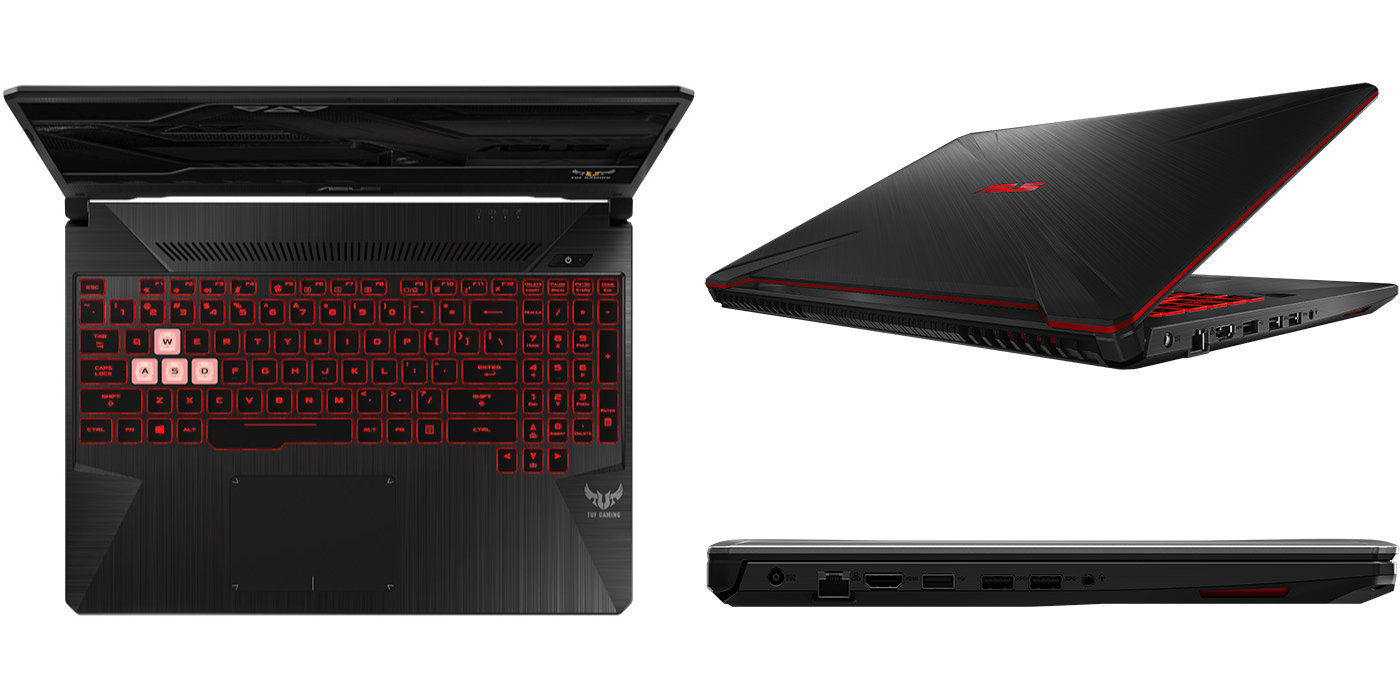 Gamescom, a trade fair for video games, has been held in Cologne, Germany annually since 2009. At this year’s event, ASUS has certainly made a splash with lots of new products including two new TUF Gaming notebooks. With FX505 and FX705, ASUS is offering two size options for gamers that appreciate rugged design. The FX505 has the smaller display of the two, coming in at 15.6-inches, while the larger FX705 packs a 17.3-inch screen.

Both of ASUS’ new TUF Gaming notebooks are a follow-up to its existing FX504 laptop. The FX505 and FX705 are built to ‘withstand everyday abuse’ and ‘maximize performance per dollar’. Two claims that are likely to grab many gamers’ attention.

Most companies would shy away from using the word ‘abuse’ when talking about products, but ASUS appears quite confident in the durability offered in its new notebooks. When considering the level of testing the company has used, it is actually not that surprising. 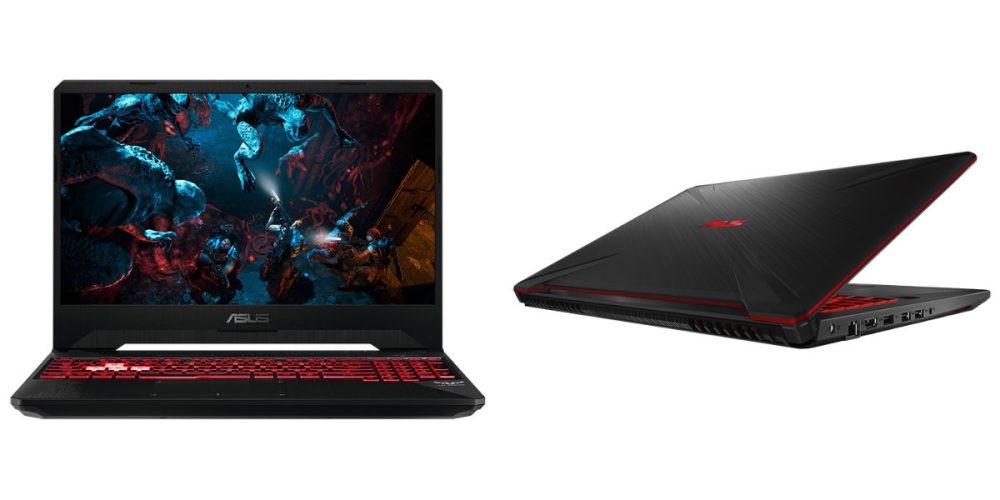 “As with all TUF Gaming products, FX505 and FX705 are built to withstand everyday abuse,” ASUS says. “They are put through rigorous quality and durability tests that exceed industry standards, and they have also passed the demanding military-grade MIL-STD-810G test for sudden jolts. The reinforced chassis and hexagonal design on the bottom add structural rigidity to make them even sturdier.”

Aside from screen size, both laptop displays share many of the same specifications. Even though the FX705 has a larger screen, it has the same resolution of 1080p and the refresh rates of both models are locked in at 144Hz.

Both notebooks pack discrete GPUs along with Intel’s Coffee Lake processors. The fastest option is the Core i7-8750H that sports six cores and 12 threads. Users can opt to have up to 32GB of DDR4-2666 RAM, giving them a nice amount of power for their multitasking needs.

Since gaming laptops can get quite hot, ASUS has added its HyperCool system to the FX505 and FX705. In a nutshell, this means that the CPU and GPU both have their own fans and heatsinks. These fans are directly underneath the keyboard, doubling as a way to keep your hands cool during your intense gaming sessions.

Although the company promises that the ‘FX505 and FX705 deliver all the essentials at affordable prices’, these are the only cost details offered by ASUS in today’s announcement. To gain some insight on what to expect, it is probably best to look at pricing for its existing FX504 which is currently priced $699 on Amazon.

We will likely learn more specifics sooner rather than later as we approach the products’ availability in September.