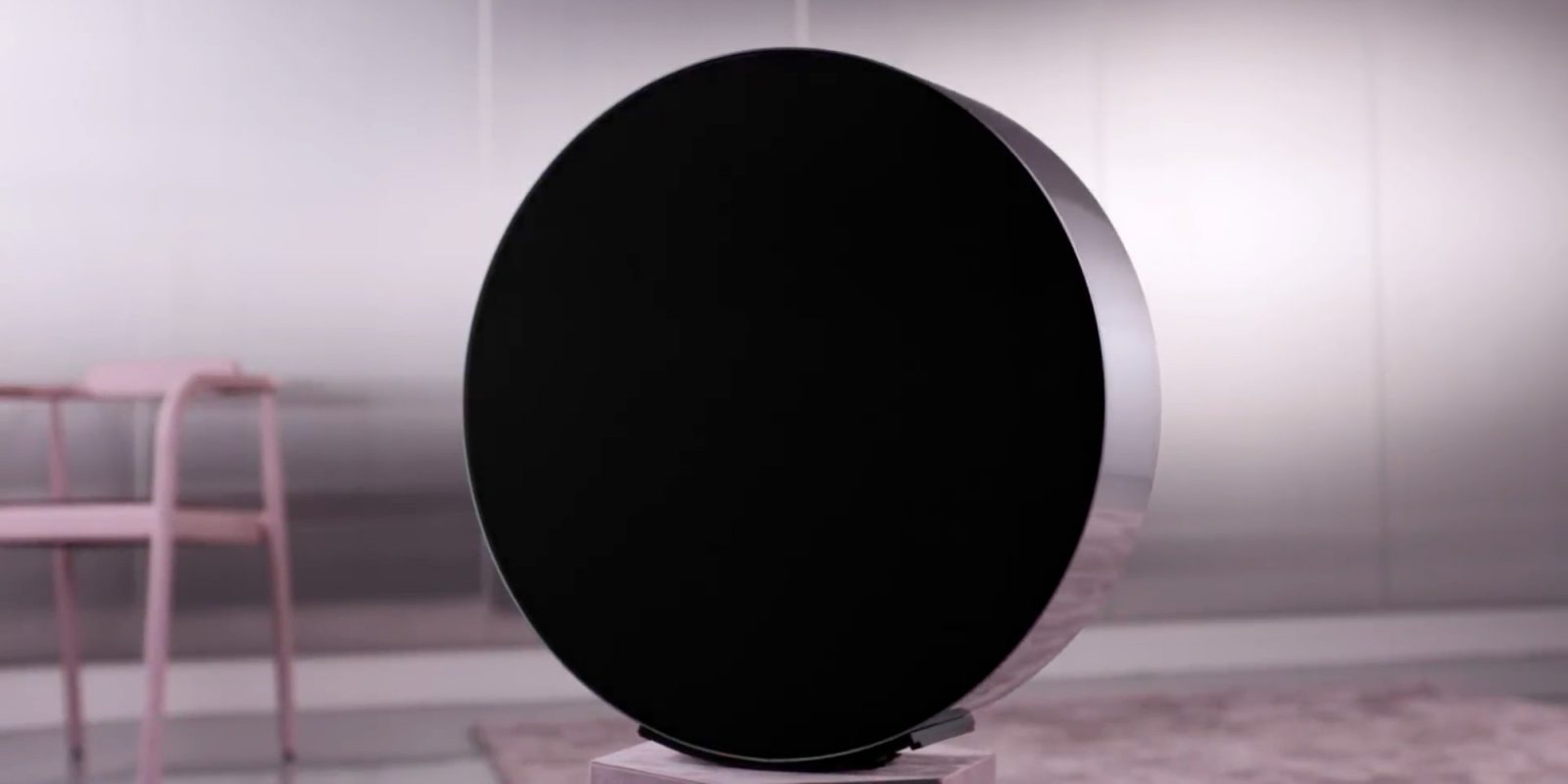 Bang & Olufsen is well-known for its high-end, tastefully designed products. From its BeoVision Eclipse 4K HDR television to the BeoSound 1 and Beoplay H9i over-ear headphones, it is clear that the company strives to make products that stand out from the crowd. Not only do they typically pack a punch in terms of performance, they also make a statement with finely crafted aesthetics. The company’s latest speaker, the BeoSound Edge, looks to fit right in line with the rest of its products. With features like a 10-inch woofer and a design based on the old English pound coin, this is yet another high-end option from B&O to consider if you are in the market for a standout speaker to add to your home or office.

When Apple’s HomePod debuted, many folks criticized the price, saying that $350 was too much for a speaker. As time has passed, not only is HomePod selling, but it seems to have inspired other companies to make their own consumer-focused speakers with high-end specifications and pricing that blows Apple’s speaker out of the water.

With Bose’s new Home Speaker 500 and Harman Kardon’s Citation 500, the high-priced speaker market is starting to fill with many options. This is a good thing since competition tends to beget better products with lower pricing.

Even with all of the other speakers coming to market, the one thing that the upcoming Beosound Edge does not have to worry much about are its looks. Many of today’s speakers pack virtual assistants (something that this speaker does not), and most of them look quite bland.

The Beosound Edge offers a circular design that you can actually roll to control it. When hearing this you may think that you might knock it over when adjusting volume or playing/pausing tracks, but B&O’s new speaker is internally balanced to keep that from happening.

With a 10-inch woofer, the Edge makes HomePod’s 4-inch woofer look puny. Bearing that in mind, the HomePod is also much more affordable considering that the B&O’s upcoming speaker will be priced at $3,500. Simple math will tell you that ten of Apple’s speakers could be purchased for the same price.

By sporting a price tag this high, B&O makes it crystal clear that the Beosound Edge is a speaker meant for those who highly value audio quality, looks, and functionality and are willing to pay for it.

Those who purchase the Beosound Edge will have plenty of ways to send audio to the device since it packs Bluetooth, Chromecast, and Apple’s recently released AirPlay 2.

While we don’t have a specific release date for the Beosound Edge, the product’s marketing page states we can expect it to be released sometime in November.