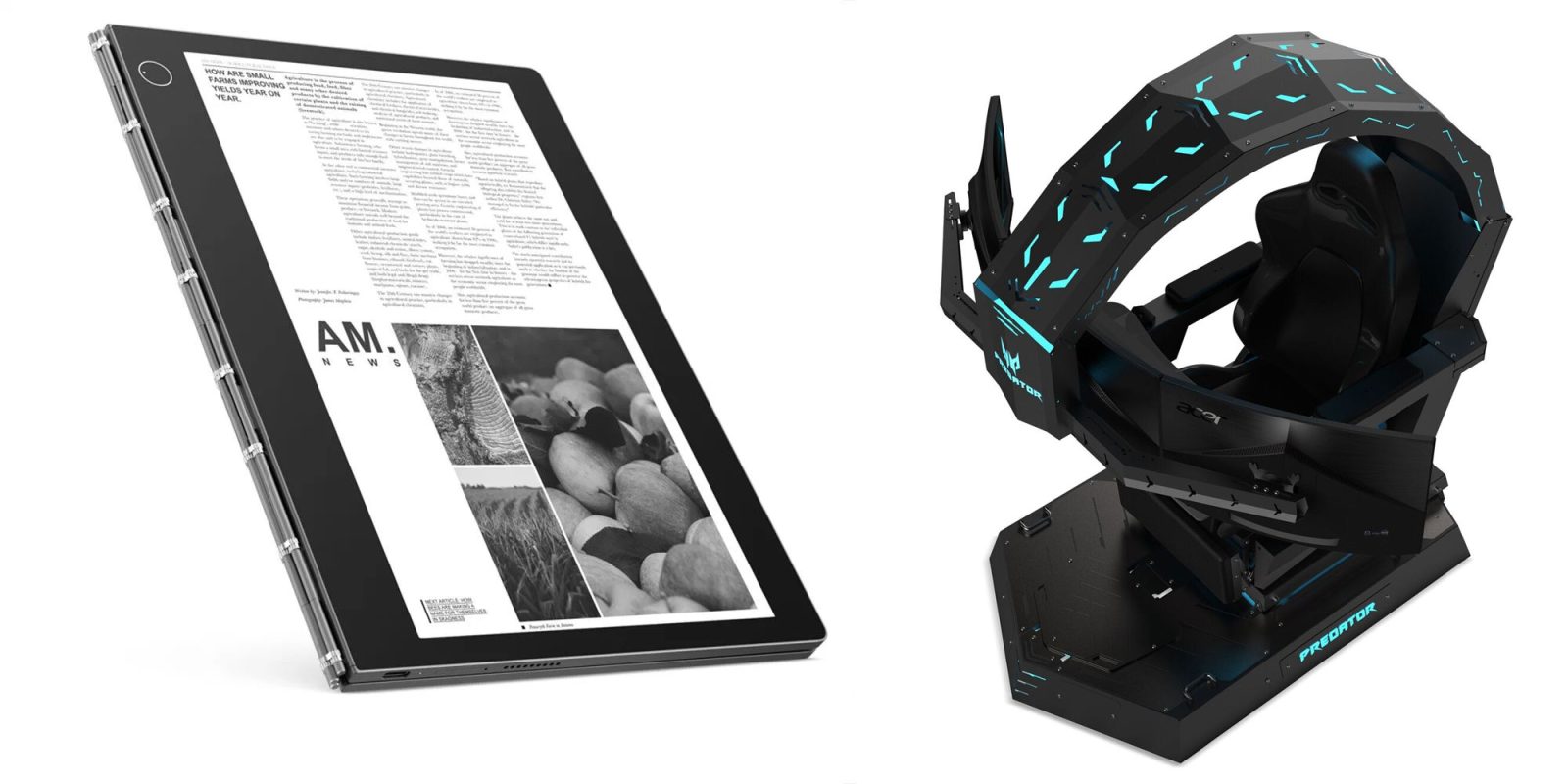 Now that IFA is officially underway, there are plenty of announcements to go around. We’re seeing some awesome new computers heading into the holidays from companies like Lenovo and Acer.

Lenovo is launching a number of products with new laptops, and Acer has several different offerings from laptops to chairs, Mixed Reality Headsets, and more.

Starting with Lenovo, the company is expanding its Yoga line with multiple offerings, as well as a high-end ThinkPad X1 Extreme.

The Yoga Book C930 is going to be one of Lenovo’s biggest highlights from this announcement. As an update to last year’s Yoga Book, this new version is “the world’s thinnest and lightest dual-display laptop with E Ink” and measures only 9.9mm thick.

The E Ink display can be a keyboard, notepad, or even eReader like a Kindle with just a single device. There is haptic, sound, and visual feedback, and the display is now 10.8-inches with a 2560×1600 resolution. 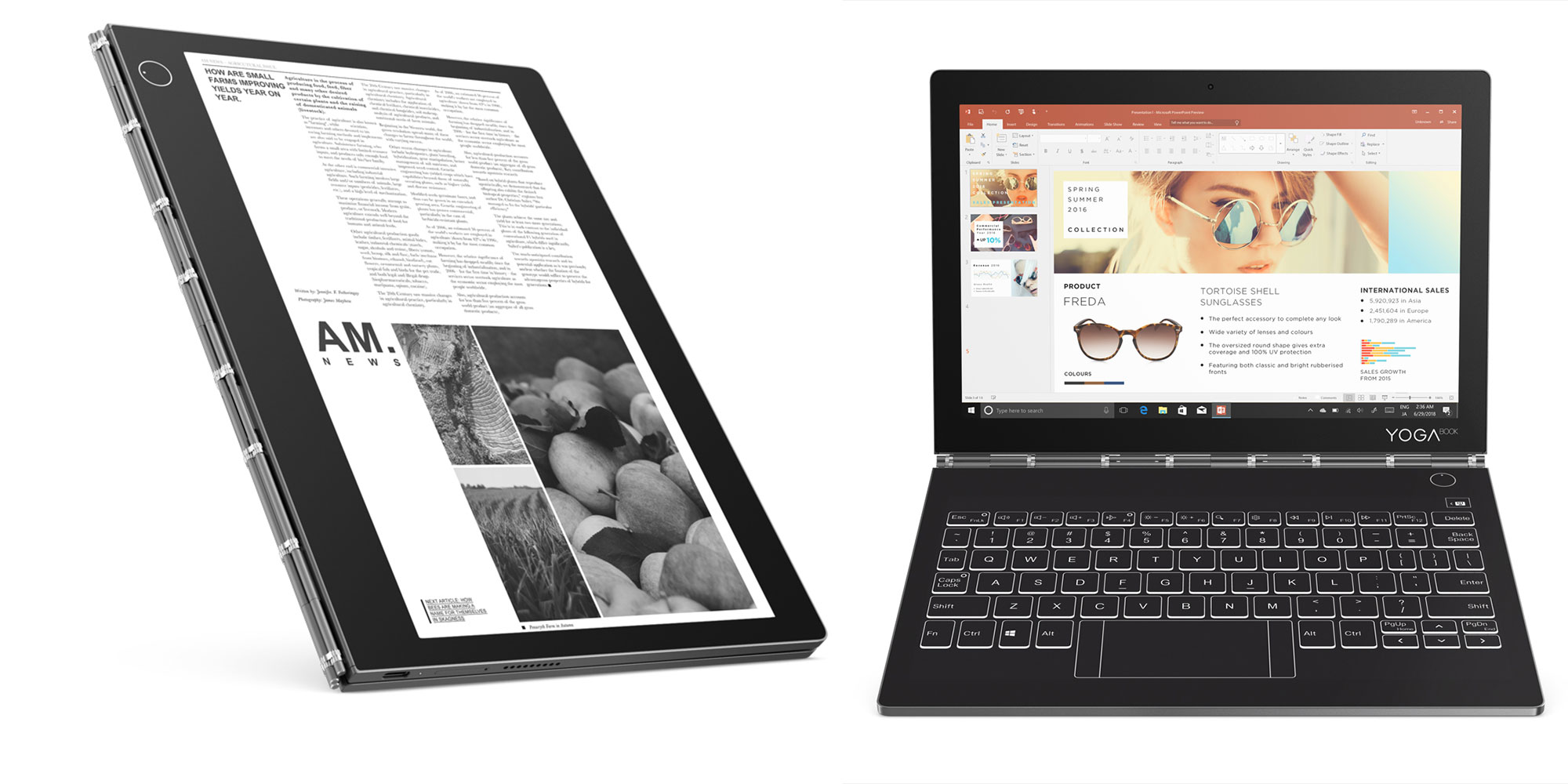 There is a new “knock-to-open” feature and a Wacom Active Pen with Bluetooth that magnetizes to the body when not in use. For biometrics, there’s an infrared optical fingerprint reader and Dolby Atmos speakers.

Lenovo also has the Yoga C630 WOS (which stands for Windows on Snapdragon) that features LTE connectivity, “over 25 hours of battery life”, 12.5mm thin, a fanless design, and a 13-inch 1080p touchscreen. This is designed for those who are on-the-go and need Internet connectivity with them everywhere while still using Windows apps and products. 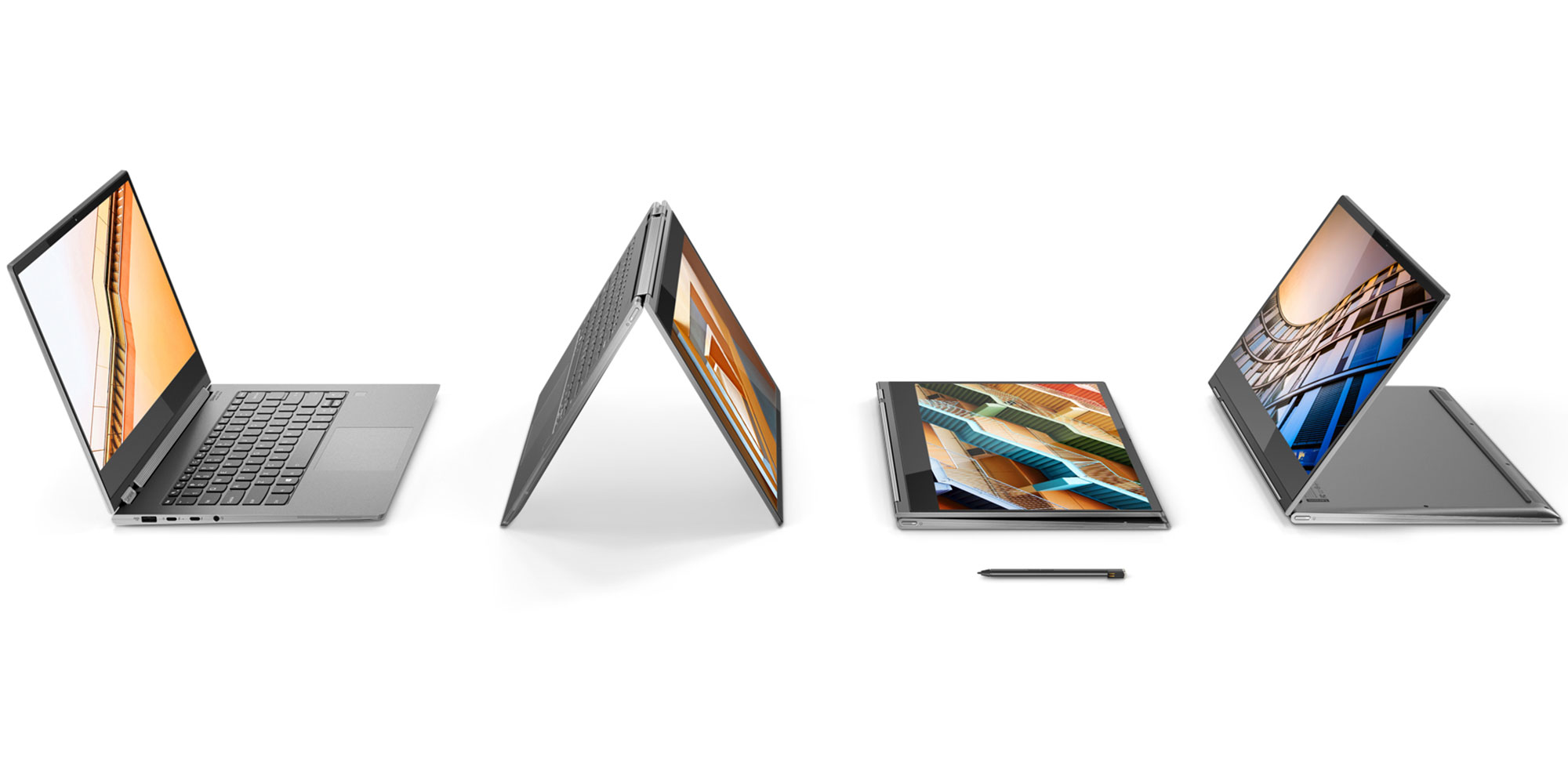 The Yoga C930 features a “sound bar hinge” that provides 360-degree audio, Dolby Vision HDR 4K display options, and a built-in pen that has 4096 pressure sensitivity levels. There’s a privacy shutter to cover the webcam when not in use, far-field voice recognition (with wake on voice), a fingerprint reader, two Thunderbolt 3 ports, and more in this premium laptop 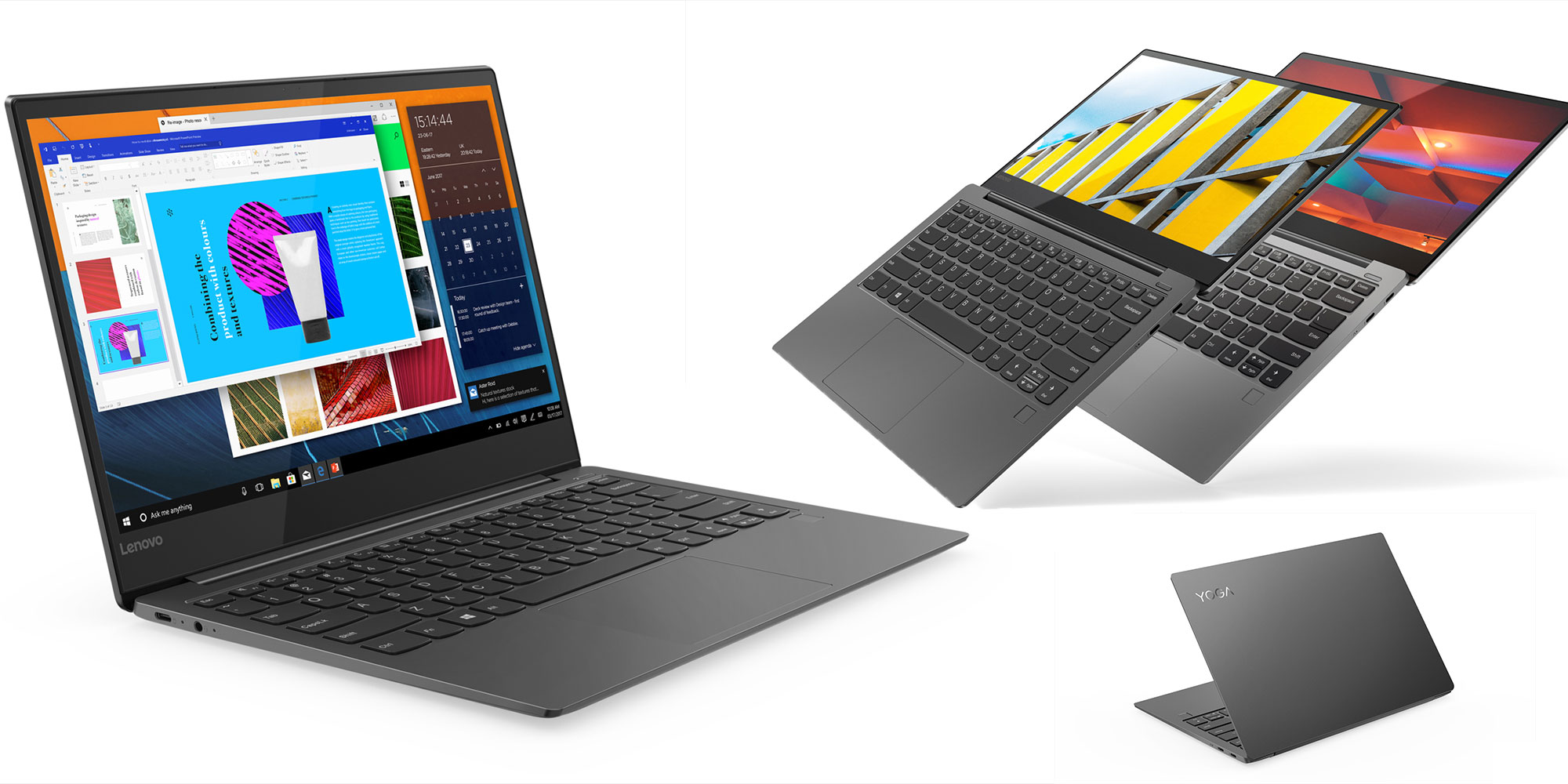 The Yoga S720 ultra-portable and light and features a new ultra-low-power 1080p display with up to 10 hours of battery life. This laptop also has the far field voice and wake on voice options, 15% brighter display, and a near-bezel-less design. 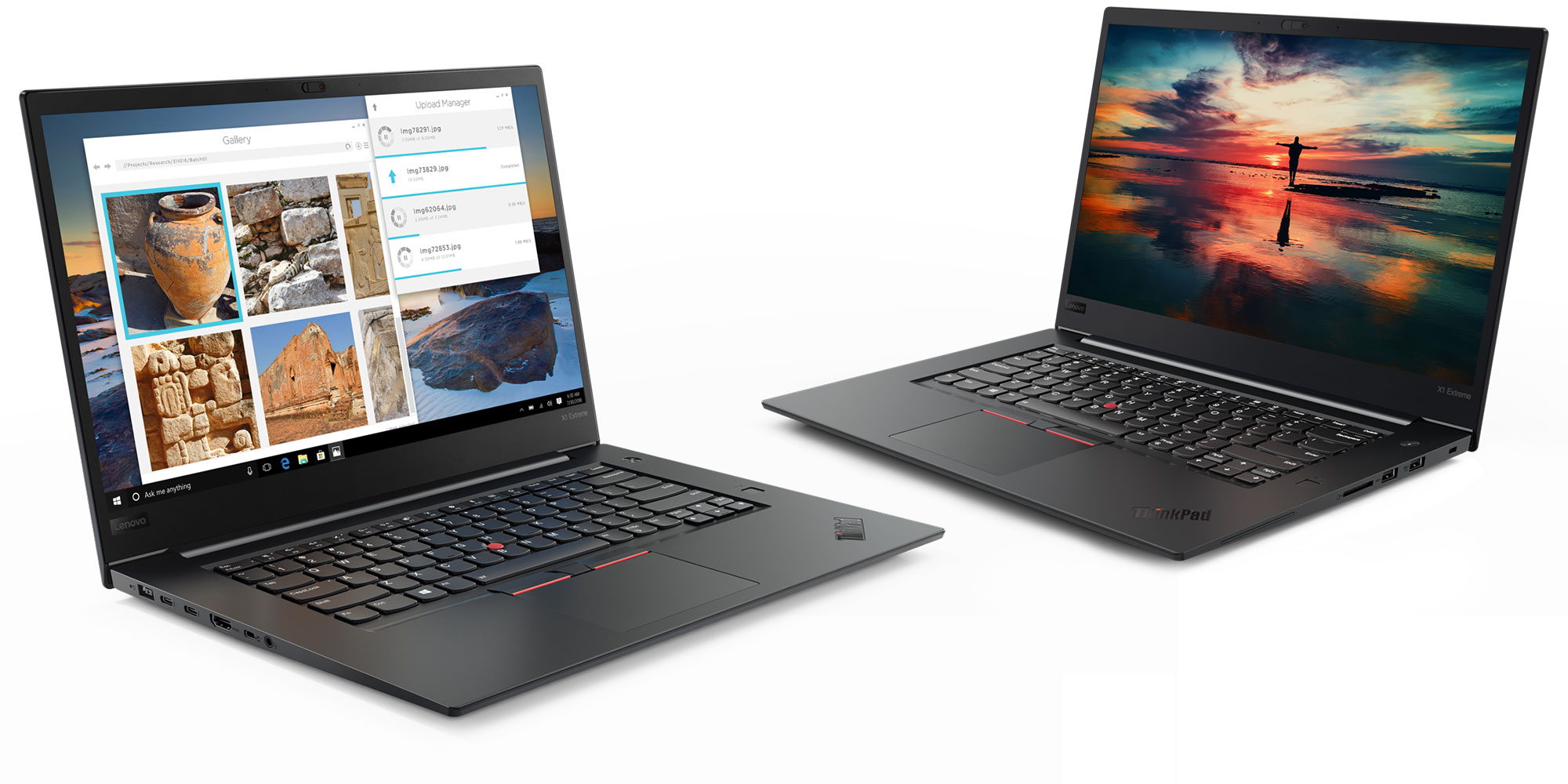 For workstation-style uses, the ThinkPad X1 Extreme has a discrete graphics card (NVIDIA GTX 1050 Ti), Dolby Vision HDR 4K display, Dolby Atmos audio, an external pen, far field voice, four layers of reinforced carbon fiber for strength and more. You’ll get up to 15 hours of battery life and rapid charging, with up to six core processors and maxing out at 64GB of RAM. 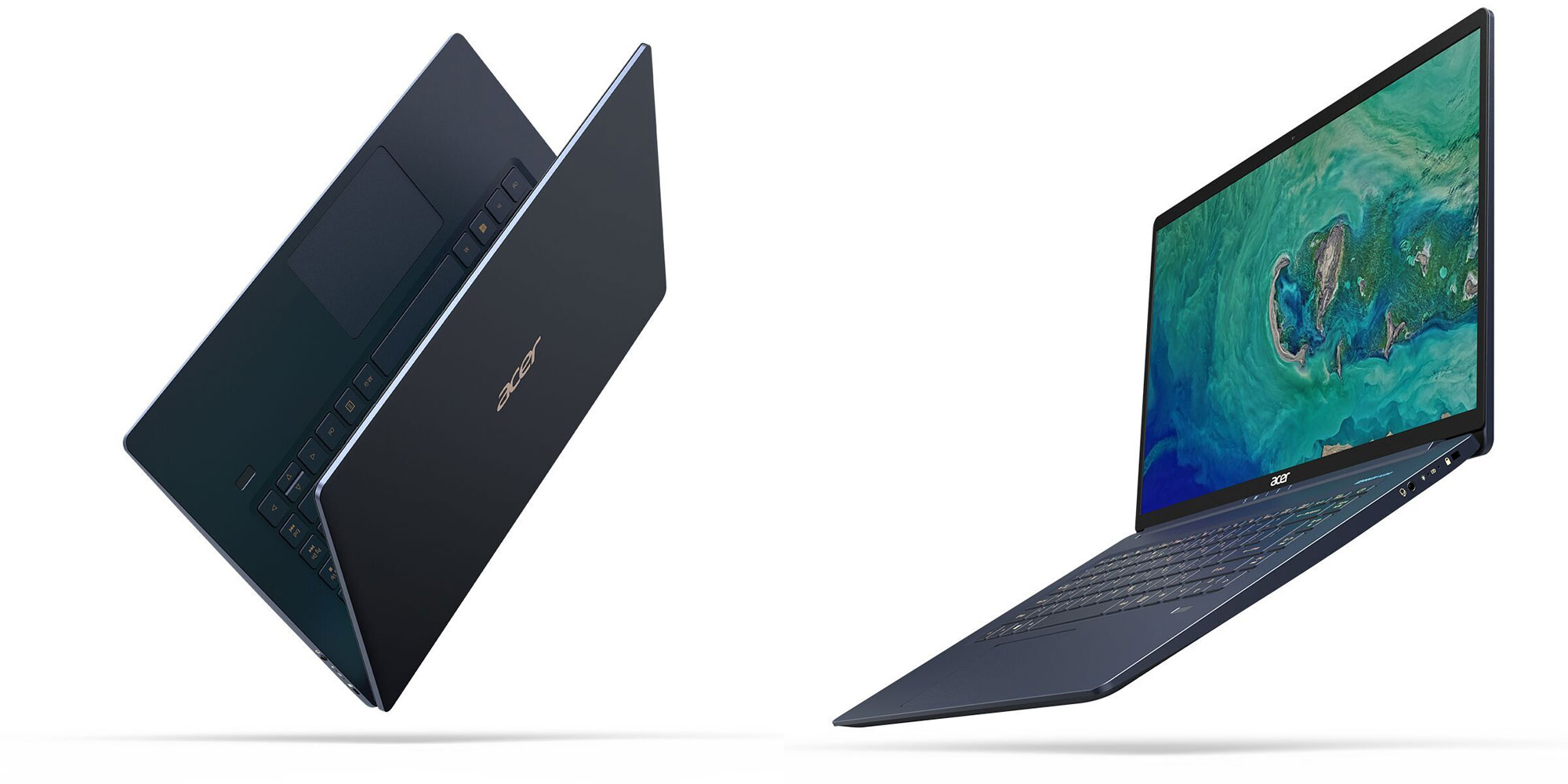 Acer comes into the lineup with its Swift 5 laptop that is the “world’s lightest 15-inch notebook”. It has a custom alloy cover and palm rest to stay durable and sturdy, comes in at just over 2 pounds, and features 8th generation Intel Core i5 and i7 processors. 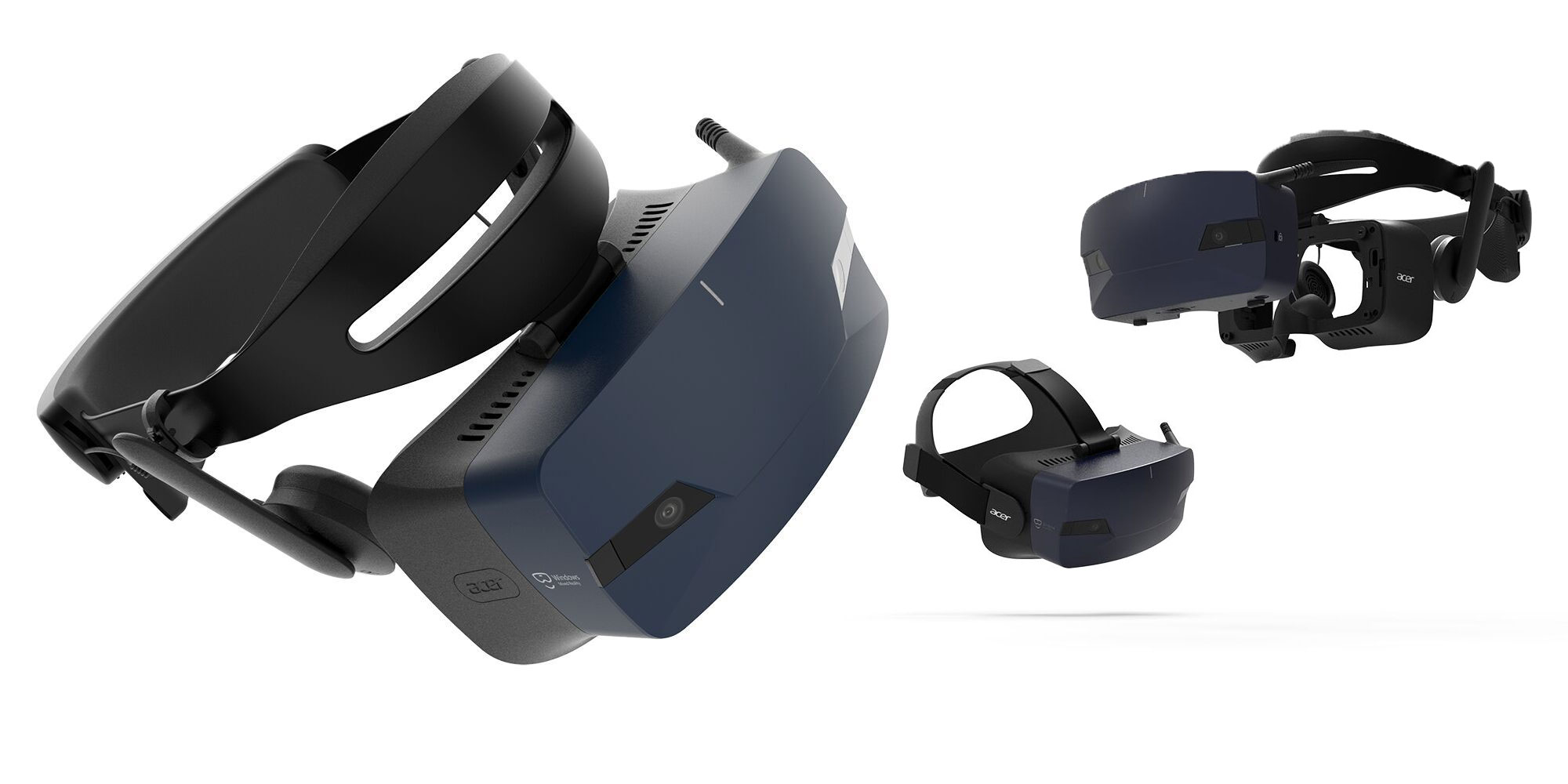 The Acer OJO 500 Windows Mixed Reality Headset brings in innovated visual and audio technologies and detachable design to the world of Mixed Reality should you be looking to enter that. 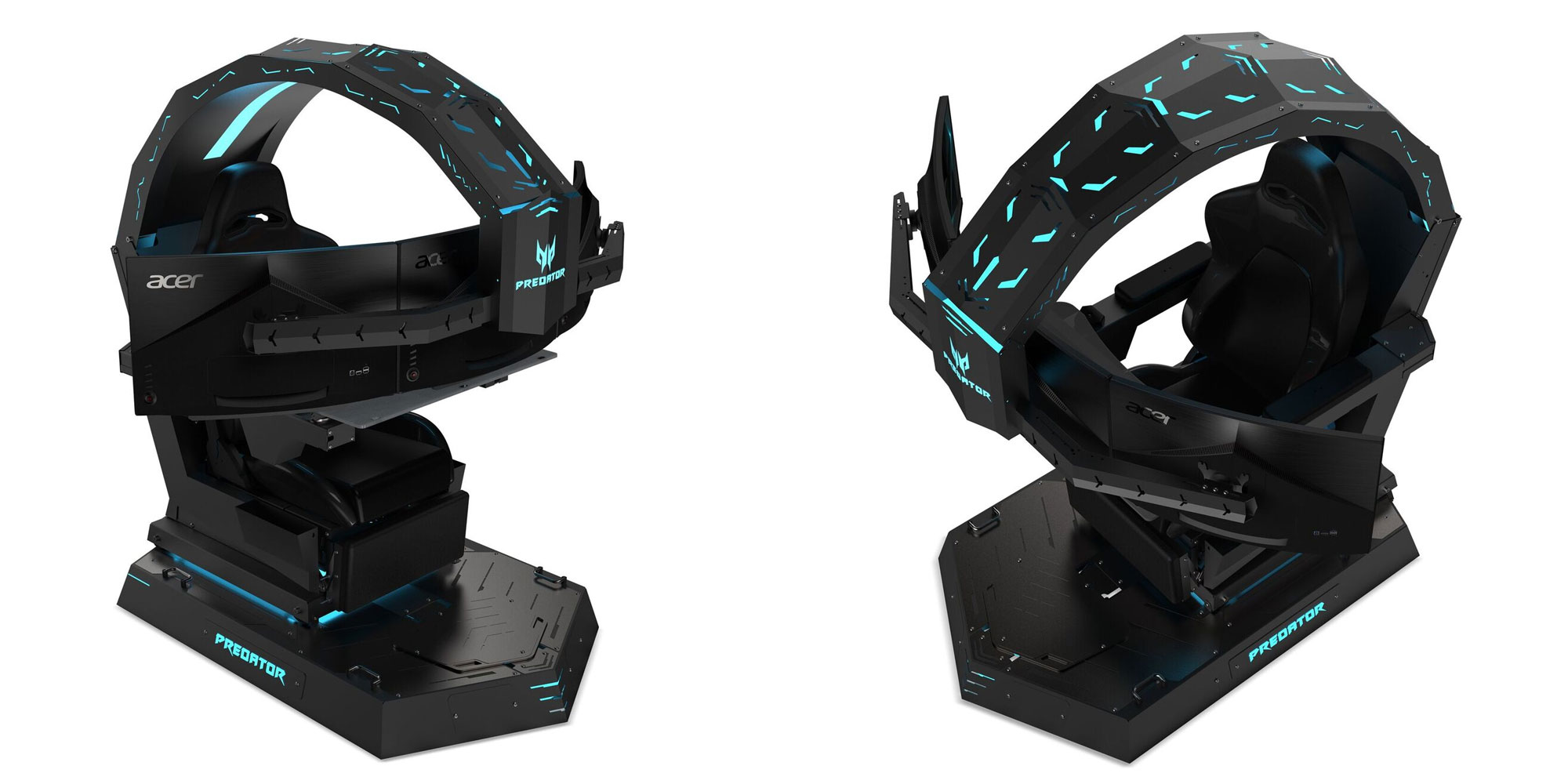 Acer is getting into gaming chairs with the Predator Thronos with an ergonomic design, support for up to four 27-inch monitors, and a steel design. This is a must-have for high-end gaming setups. 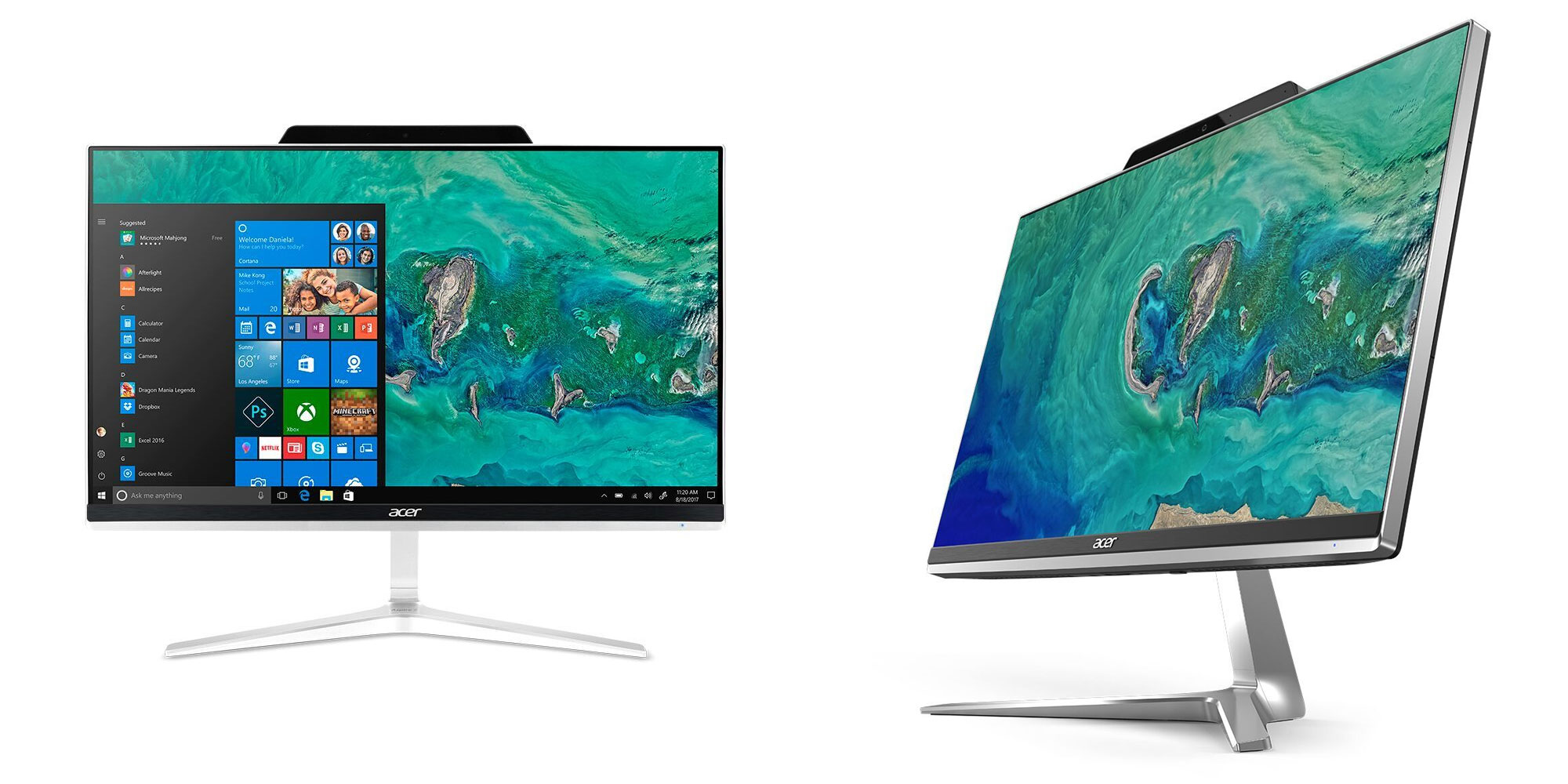 There’s the Acer Aspire Z 24 which is a powerful all-in-one that has 8th Gen i7 processors and NVIDIA’s MX150 2GB GPU to give you some kick when working on graphics-heavy tasks.

There’s plenty to go around when it comes to new Windows devices and gaming machines this year, and this is just the start as we enter the holiday season.

All of these products are slated to launch in the coming months from their respective companies at major retailers.